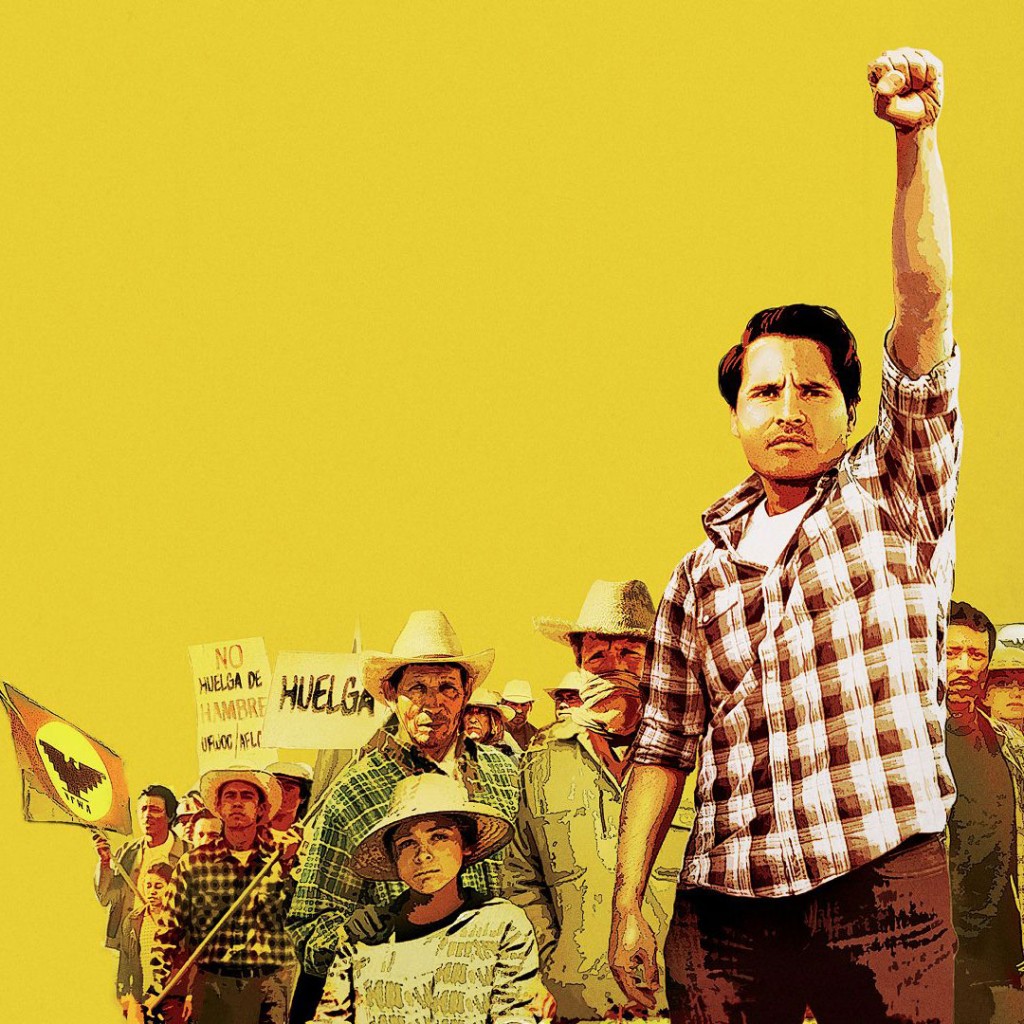 Cesar Chavez was never invited to the White House. Before his untimely death in 1993, eight successive American presidents failed to bring the Mexican-American icon to the Oval Office for a conversation.

Perhaps Chavez, who co-founded the United Farm Workers union and led the biggest farmworker strike in American history in the 1970s, made powerful men uncomfortable. Perhaps it was because he believed so deeply in the power of protest (he even named his dogs “Boycott” and “Strike”). We’ll never know.

One of the great things about the United States is the willingness of our leaders to recognize past injustices. I am fairly certain, for instance, that someday this nation will apologize to the millions of undocumented people who came to this country, found jobs and worked hard, yet were forced to live in the shadows for decades, waiting for Congress to create a path to citizenship for them. That error will be remedied one day, just as an older mistake was fixed recently: Chavez finally went to the White House.

Earlier this month, President Barack Obama invited the cast of the new film “Cesar Chavez” — including the actors Michael Peña, America Ferrera and Rosario Dawson — and the film’s director, Diego Luna, to the White House for a screening. Dolores Huerta, who was Chavez’s close ally and the co-founder of the UFW, was in attendance, along with Paul Chavez, one of Cesar Chavez’s eight children, and a dozen other relatives.

“Cesar Chavez” is, oddly enough, the first movie about this hero. In the 1970s, the actor and director Robert Redford approached Cesar Chavez about a possible movie project, but nothing resulted from that discussion. Perhaps that was for the best, since in his vibrant, inspiring film, Luna presents us with a pragmatic portrayal of Chavez. It’s the story of a flawed man, a stubborn, jealous visionary, who learned how to challenge power effectively.

Luna’s interpretation was correct — that’s what Huerta and Cesar Chavez’s wife, Helen, told Dawson and Ferrera, who play them in the film. Paul Chavez, close to tears, said the same to me at the screening. It must be hard to see your father so accurately portrayed in a film, and not be able to touch or talk to him.

Cesar Chavez was extraordinary because he took it upon himself to defend and organize poor farm laborers, almost all of whom were Latinos. He convinced these extremely vulnerable, mistreated people that if they formed a union, they could speak with a single voice that would not be ignored by those in power. By doing so, he paved the way for the Hispanic community to become much more influential in the United States.

“We have seen the future,” Cesar Chavez said during a speech in 1984, “and the future is ours.” He was right. Projections indicate that by 2050, the United States’ Hispanic population could number 150 million.

I don’t often make recommendations in this column, but “Cesar Chavez” is a film that should not be missed. Also, the richly detailed biography by Miriam Pawell, “The Crusades of Cesar Chavez,” just published this month, offers further insight into his life.

The surge of interest in Cesar Chavez’s legacy can probably be attributed to the urgency of the issues that the Hispanic community faces. The status of the undocumented is increasingly pressing, yet we lack enough leaders to speak on our behalf (there are only three Hispanics in the Senate, for instance).

We have to keep in mind that while Cesar Chavez died in 1993 at the age of 66, his legacy lives on; we can fight as he did. The rallying cry of the UFW, “Si se puede!” — later adopted by Obama during his campaign for the presidency — is, in three words, an entire philosophy for achieving the impossible: Yes, we can. This is the essence of the great American dream.

Indeed, Cesar Chavez’s legacy is alive in the protests and rallies of the Dreamers — the young, undocumented immigrants whose families brought them to the United States and who are fighting to make a future for themselves in the only country that they have ever known.

His legacy endures for Hispanics who are breaking barriers every day, rising in the world of politics, succeeding in business and making names for themselves in the arts. We will remember him on the day we elect the first Hispanic president of the United States.