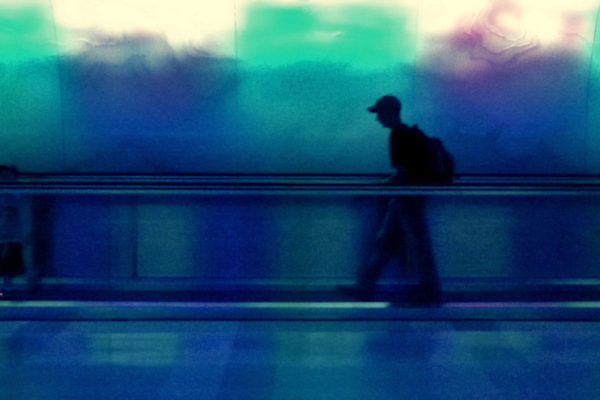 We’re stuck. It’s almost midnight, and Mexico City’s airport doesn’t have enough gates to accommodate all the flights that are landing. So we wait: a half-hour in an airliner at a standstill, then another half-hour in a small bus, then an hour in line at customs. By daybreak, there is a chill in the air. But it doesn’t matter. I’m finally home, for a little while — to see my mother, my siblings and the city I left almost 33 years ago. 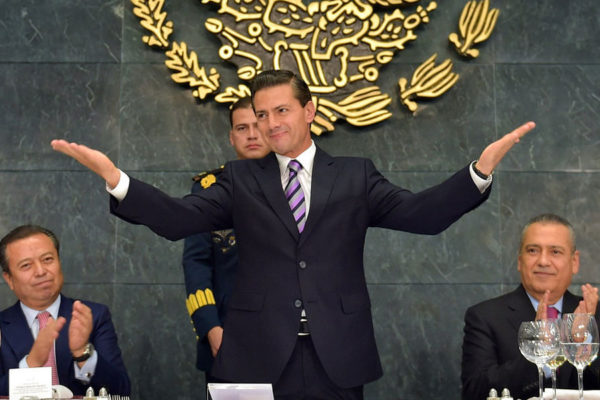 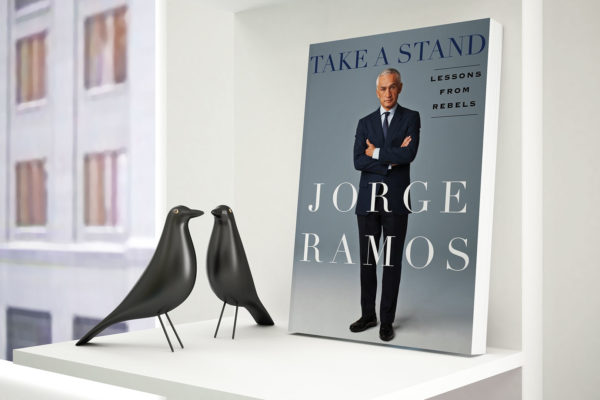 Rebels are different. At some point they decided to challenge the powerful and that changed their lives. TAKE A STAND; … 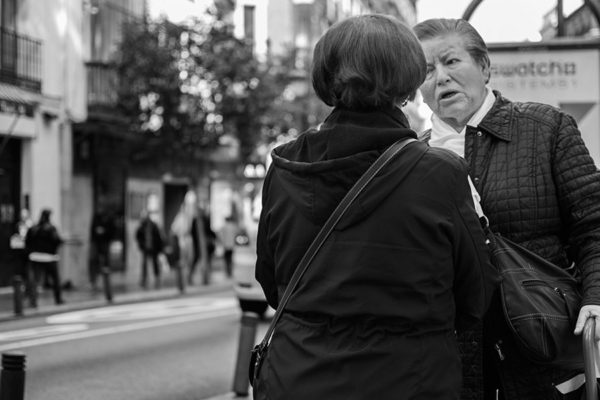 On Fridays, people are allowed to line up to touch the statue of Christ in Madrid’s historic Basilica of Jesus of Medinaceli. And every Friday, the lines are always long. 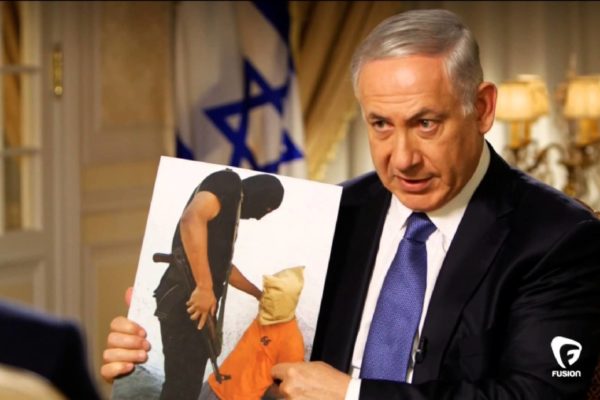 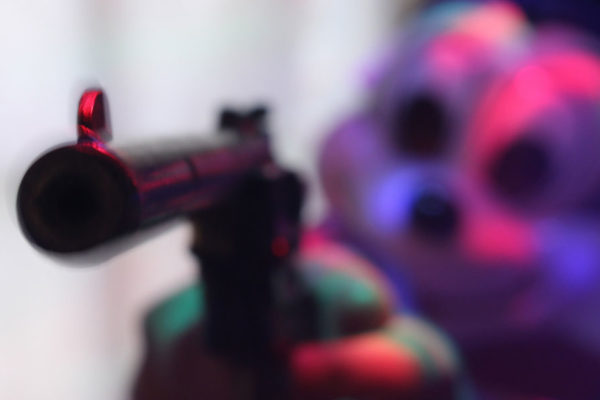 Dec. 2 was a typical day for me. I woke up early, due to jet lag. I sweated my way through a yoga class, paid some bills, wrote a bit, returned some calls, then went to the studio to interview chef José Andrés about the ways that food can change the world. A few hours later, I was on television, reporting on that day’s massacre, this time in San Bernardino, California. 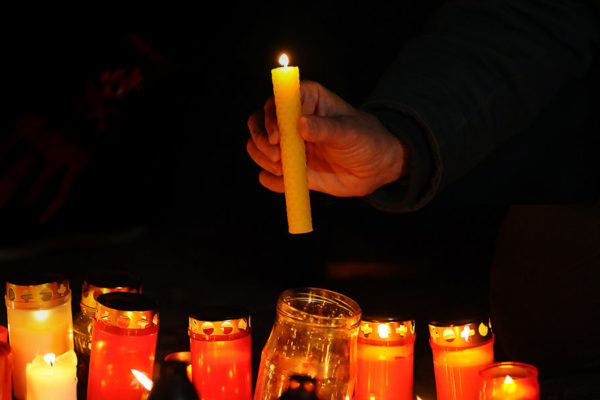 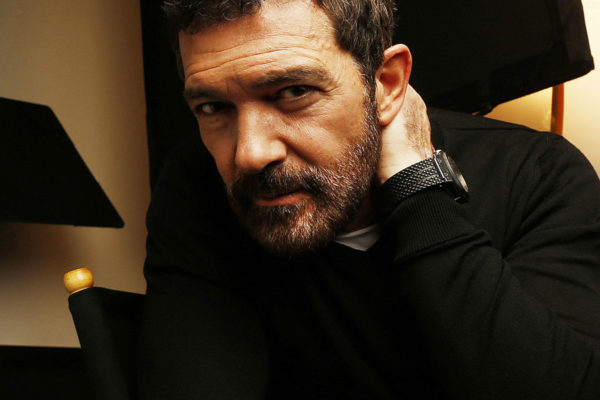 When Spanish actor Antonio Banderas made his first movie in the U.S., in 1992, he barely spoke English. In fact, in order to star in “The Mambo Kings,” he learned his lines phonetically. 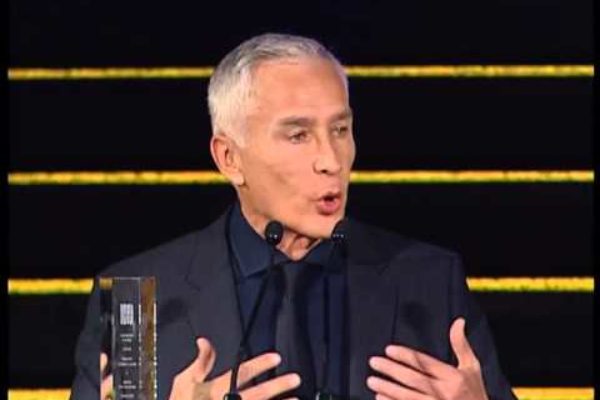 Ramos: “I’m just a journalist who asks questions. That’s all.” 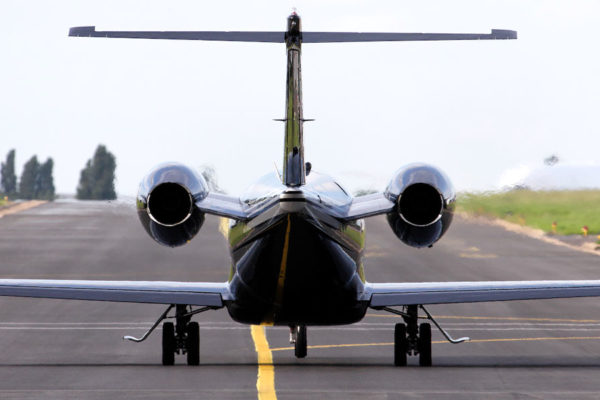 To many who live or dream of living here, the United States is the land of opportunity. They’re largely right. We’ve all heard the stories of how very poor Americans worked hard, rose up and became millionaires. However, opportunity is becoming harder to come by as the nation becomes a land for the superrich.