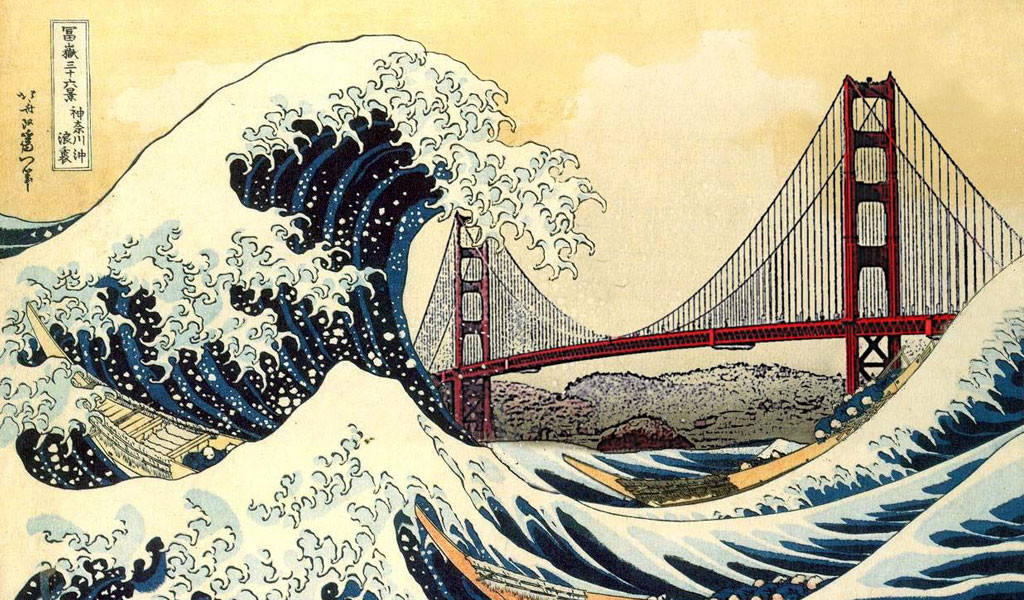 It’s not hard to understand why Republican presidential candidates have recently attacked immigrants. Some Americans feel a sense of unease because the country is changing, which has fostered fear and distrust of foreigners. This is nothing new.

However, the fact is that the country will continue to change. As Americans, we need to accept this reality, and begin to embrace the advantages that immigrants bring with them.

The United States is on its way to becoming one of the most diverse and multicultural countries in the world. About 45 million foreigners live in the U.S. — currently about 15% of the population — and that number is expected to increase to 78 million in the next 50 years, according to a visionary study released by the Pew Research Center.

In the coming decades, many more combinations of culture, food, music and art from all over the world will be represented in the U.S. If extraterrestrials arrive on Earth in the next 50 years and want a quick tour of our world, a visit to Los Angeles, Miami or New York will suffice.

The largest demographic shift is expected to occur around 2055, when non-Hispanic white residents will cease to be the majority population in the United States. The big news is that the U.S. will be home to more Asian immigrants — from China, India, the Philippines, Korea and Vietnam, among other nations — than immigrants from Latin American countries, according to Pew. In fact, we are already witnessing part of this shift. In 2013, more immigrants arrived in the U.S. from China (147,000) and India (129,000) than from Mexico (125,000), according to a recent report in The Wall Street Journal.

It would seem that the so-called “Latino wave” is already starting to give way to the Asian wave. And I imagine the political issues that Latinos are facing today — like conservatives’ intolerance of undocumented immigrants — will likely be the same issues that Asians will face in 2055. Just as Republican presidential candidate Donald Trump has railed against undocumented immigrants from Latin America in order to gain votes today, it wouldn’t surprise me if a candidate does the same thing to Asian immigrants in 40 years. After all, fear of Asian immigrants is nothing new. Let’s not forget that Congress passed a law in 1882 in order to keep Chinese immigrants from entering the U.S. from the Pacific Coast.

Pew’s social scientists are helping us see into the future. One of the conclusions from their research is that America’s demographic growth will increasingly depend on immigrants. An average of 1.5 million immigrants is expected to arrive in the U.S. every year through the next several decades. This is why reform to the nation’s immigration system is urgent. We have to find a way to effectively and legally process and integrate the immigrants who are already here, and the millions who are to arrive.

The United States will continue to be an immigration magnet for the rest of the world, and nothing will change that. While a serious presidential contender like Trump is advocating the absurd idea of deporting millions of people, the fact remains that our economy requires immigrants — and their labor and innovations — to keep growing.
>> The U.S. is bound to see a major transformation by the year 2055. I’ll be 97 years old by then. While I intend to take care of myself, it’s likely I won’t still be around, nor will many of you reading this. But we’ve been put on notice. We have no good excuse for failing to prepare for the coming wave of immigrants.

Let’s get ready to welcome them.