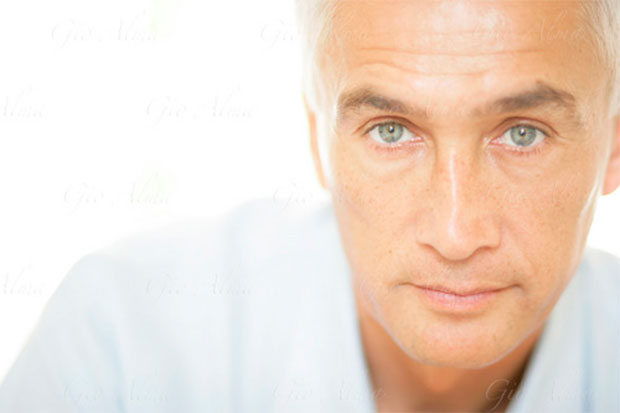 I arrived in the United States with a suitcase, a guitar and the firm belief that anything was possible here. Like many other immigrants from Mexico, I planned to work here for only a year, but I ended up staying permanently. It’s been 30 years.

The great French traveler and thinker Alexis de Tocqueville once wrote, “The happy and the powerful do not go into exile.” He was right — those who do go into exile usually leave because life at home has become insufferable. Thirty years ago Mexico was mired in authoritarian rule. The press was censored, and opponents of the ruling political party were being killed. If I had stayed, my future would have been extremely limited since the Institutional Revolutionary Party, or PRI, was in control, as it had been for decades. Mexico was not a place for young dreamers like myself, so I left. (This partly explains my dread now that the PRI has returned to power in Mexico — I’m afraid that the new generation of PRI leaders will be corrupt and abuse their powers, just like the previous generation.)

What attracted me to the United States was the astonishing sense of freedom. For a journalist like myself, the protections offered to the press by the First Amendment are truly a blessing — in this country nobody has ever told me what to say or what not to say. I was able to criticize President George W. Bush while he was still in office. I called him one of the worst presidents in American history, and pointed out the failures that happened on his watch: the horrific terrorist attacks in 2001, a senseless war in Iraq and an economy plunged into a crisis unparalleled since the Great Depression. Despite all this I was not punished. True, the Bush administration stopped inviting me to parties at the White House, and it was impossible for me to get an interview with the president, but I did not lose my job. I was allowed to speak freely. To this day I am still surprised.

This sense of fairness and equality is truly American. There are times, of course, when the nation’s democracy is tested, like when a presidential candidate is declared the winner of an election though he hasn’t won the popular vote, or when an organization is able to spend millions of dollars in support of a candidate without having to reveal the identities of its donors. But there’s no expectation that fraud will occur during an election, and losing candidates concede defeat gracefully and publicly. The electoral process is transparent and effective. In many other nations, it’s another story entirely.

As Secretary of State Hillary Clinton and many others have pointed out, the United States is the world’s “indispensable nation.” Its strength, influence and wealth guarantee that its ideals — and even its abuses, like the torture of prisoners of war — will prevail over the will of other nations. The United States is a democracy internally, and a superpower to the world at large.

In other countries, many people work hard all their lives and die poor, but here there is a strong belief — which has been confirmed many millions of times — that one can rise above poverty with effort. It is often said that some immigrants believe in the American dream — a house, a job, success, education and health — more than many lifelong citizens. Perhaps that is true. In my case, this nation provided more opportunities than Mexico could have, and for that I will be forever grateful. My two children, Paola and Nicolas, have much better lives than I did when I was young. My decision to leave 30 years ago was worth the hardships.

But I’ve never ceased to be Mexican. I have two passports, and I vote in elections in both countries. I’m deeply proud of this privileged duality. The best thing about America is its embrace of diversity.

The worst thing about America, of course, is the racist and xenophobic attitudes that tend to emerge now and then — Arizona’s anti-immigrant laws, for example. I hope that one day soon Americans will treat all immigrants, including the 11 million undocumented residents already living in the United States, with the same largess that I experienced when I arrived here.

I remember my first afternoon in this country perfectly. My plane landed in Los Angeles. I was almost broke, but as I walked out of the airport carrying all my belongings, I felt free. And I smiled.

Thirty years later all that is left to say is: