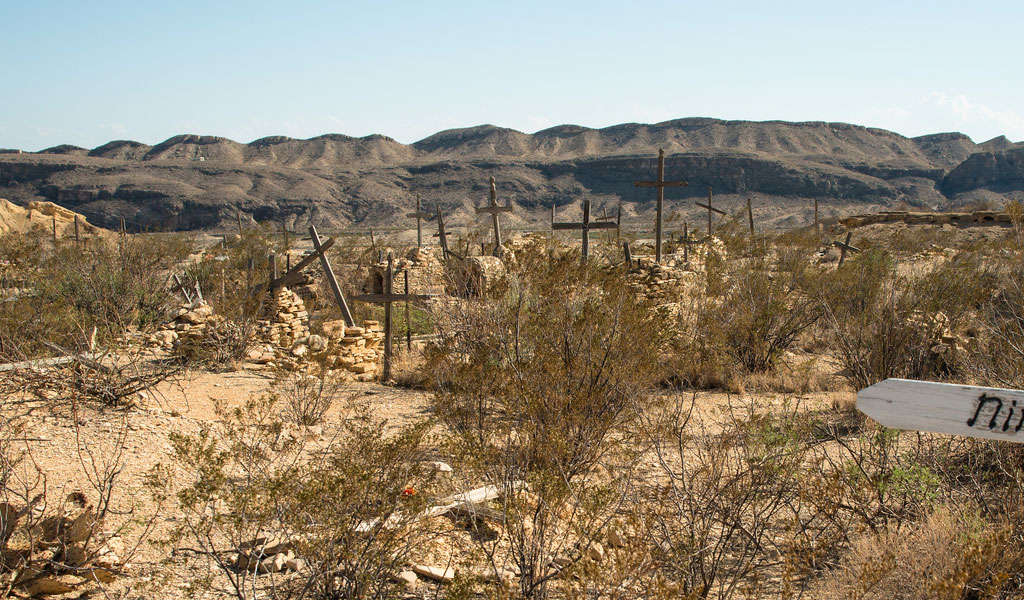 Before Gilberto Ramos left San José de las Flores, an impoverished mountain village in Guatemala, for the United States, his mother gave him a white rosary.

Before Gilberto Ramos left San José de las Flores, an impoverished mountain village in Guatemala, for the United States, his mother gave him a white rosary.

Weeks later, after a long, treacherous journey, his body was found in the
Texas desert. Gilberto had likely succumbed to dehydration about a mile north of
the Mexican border. He was only 15 years old.

He was found clutching the rosary his mother had given him.

Months before he left, Gilberto had become exasperated by his family’s
extreme poverty and the fact that they could not afford medicine to treat his
mother’s epileptic seizures. He decided that he would head north to seek a
better life, and try to send some money back. Gilberto’s family collected almost
$3,000 to pay a smuggler, or “coyote,” to help him get to the United States.
When Gilberto made it to Reynosa, Mexico, he called his father one last time
before he crossed the border illegally.

In Chicago, Gilberto’s brother Esbin was waiting for him to call. Instead,
Esbin got a call from authorities who had found his phone number written on the
inside of Gilberto’s belt.

Esbin, who made the same journey from Guatemala two years earlier and now
lives and works in Chicago, said that he had tried to dissuade his brother from
coming to the United States. But Gilberto was determined.

“I told him that he was too young, and that he should stay there for a while
longer,” Esbin told me. “But he said no, that he didn’t want to be there; he was
desperate.”

Extreme poverty leads people like Gilberto and Esbin to go to the United
States because they feel they have no other way to survive. Meanwhile, other
Central Americans come here to escape the constant threat of gang violence.

I recently spoke with Maria, a woman from Honduras, who has lived in Miami
for a few years. Last year she received a text message from a member of “La Mara
18,” a street gang. “You have until tomorrow to collect $1,000. If not, your son
or daughter will die,” the message read. “You’ll receive more instructions
tomorrow, Maria.” She still has the message saved on her phone.

Maria said that she gave the gang $500, all the money she had, in order to
buy some time. Over the course of a few months, she collected about $7,000 and
paid a coyote to take her young son, Eduardo, who was still in Honduras, to the
border.

“My son crossed the border as an unaccompanied minor,” she told me. The
Border Patrol then took Eduardo to a processing center in Illinois. “They handed
him over to me two weeks later,” Maria said, “but he’s still traumatized.” She
is convinced that she saved his life.

A few months later, Zaira, Maria’s daughter, received a message from the same
gang. If she did not give them money, “you’ll find your daughter, Yaritza, in a
trash bag,” the message said.

Maria then managed to raise another $9,000 to pay a coyote to bring Zaira and
Zaira’s children, Yaritza, 8, and Naum, 4, to the United States. The three of
them crossed the border on foot and turned themselves in to the American
authorities. They are now living in Miami.

Maria’s has three other children who are still living in Honduras. If she
can, she’ll bring them here, too. Who can blame her?

These two anecdotes – one from Guatemala, the other from Honduras – clearly
demonstrate why more than 52,000 unaccompanied children have fled Central
America in order to seek safety in the United States. They are refugees, and we
must treat them as such.

We must treat them as if they were our own children.

That said, I understand the dilemma that the Obama administration faces.
President Obama doesn’t want to send the wrong message and spark an exodus of
thousands more children toward the border. But we can’t treat these kids like
criminals. The journey from countries like Guatemala, El Salvador and Honduras
to the United States is fraught with danger, but sending them back could prove
more perilous. For some, returning home would mean death.

When it comes to this border crisis, first things first: Let’s resolve to
protect these children from further harm. After that, we can decide what comes
next.

Image by: Alessio Michelini
Share
FacebookTwitter
Previous ArticleThe Feet of Pelé and the Hands of SantanaNext ArticleThe Party’s Over for Brazil