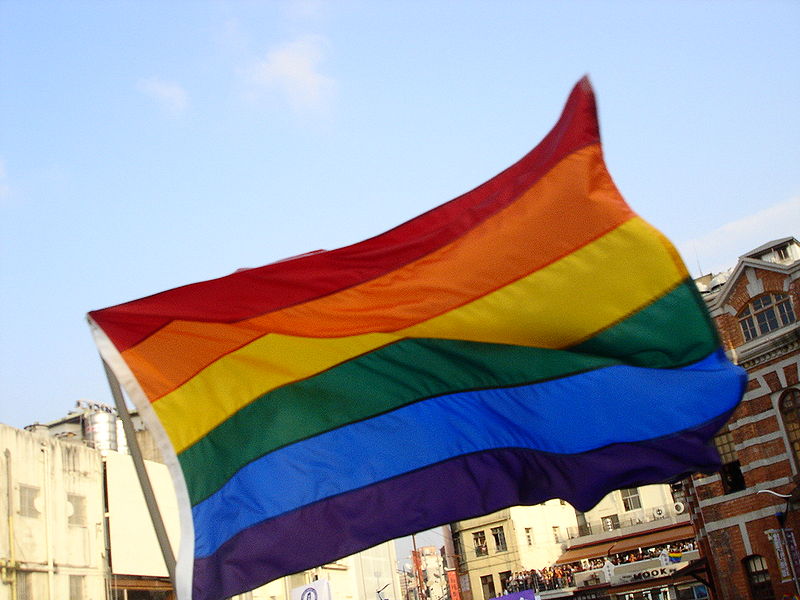 Gays in the United States are being discriminated against. How else can we explain the fact that the federal government does not yet recognize that gay couples should have the same rights as straight couples? But President Barack Obama’s recent announcement that he supports gay marriage, a shift from his early views on the topic, is an important step forward in putting an end to this injustice.

The president’s decision to make his shift in opinion public was fast-tracked after Vice President Joe Biden, a man who is known for saying exactly what’s on his mind, gave an interview to “Meet the Press” on May 6.

“I am absolutely comfortable with the fact that men marrying men, women marrying women, and heterosexual men and women marrying another are entitled to the same exact rights, all the civil rights, all the civil liberties,” Biden said, echoing a belief held by many millions of Americans. Following Biden’s statement, Obama could no longer maintain the official position that he’s held for more than two years when it comes to gay marriage — namely that his views on the matter were “evolving.” Three days later, Obama told ABC News that, “I’ve just concluded that for me, personally, it is important for me to go ahead and affirm that I think same-sex couples should be able to get married.”

Of course, that statement carries great political risk in an election year. A recent New York Times analysis shows that seven of the nine states that will likely be up for grabs in November’s election already have laws on the books banning gay marriages, thus Obama’s comments could cost him votes in Colorado, Florida, Ohio, Pennsylvania, Virginia, Nevada and Wisconsin. This is not a small matter if the race is close.

For Republicans, including the party’s presumptive presidential candidate, Mitt Romney, the refusal to recognize marriages between people of the same sex is an article of faith — and almost part of the GOP’s DNA — and they’re not going to change.

The country is changing, however. Obama is the first sitting president in our history to voice his support for gay marriage, and, according to a Gallup poll conducted this month, 50 percent of the nation agrees with him (in 1996, merely 27 percent of Americans supported gay marriages). Gay men and women have always been part of our everyday lives — they’re our friends, our families, our co-workers — and now more and more have the social support they need to be open about their sexual orientation. Even some of the most popular television programs in the United States — “Glee,” “Modern Family” and “Grey’s Anatomy” — feature openly gay characters.

This nation is coming to the conclusion that gay Americans, like all Americans, are entitled to exactly the same rights and responsibilities as everyone else. And this means that offering same-sex couples merely the opportunity to enter “civil unions” — a watered-down legal invention — is not enough. Equal rights are equal rights. Marriage is marriage.

And, while the United States can learn much from nations where gay marriage is legal, like Argentina and Spain, we don’t even have to look that far. According to our own Declaration of Independence, “We hold these truths to be self-evident, that all men are created equal, that they are endowed by their Creator with certain unalienable Rights, that among these are Life, Liberty and the pursuit of Happiness.” This couldn’t be clearer: All Americans, not just the straight ones, are created equal. We must all have the same rights.

In his interview with ABC News, Obama also said: “I continue to believe that this is an issue that is going to be worked out at the local level, because historically, this has not been a federal issue, what’s recognized as a marriage.” But, as is the case with immigration laws, leaving it to each state to decide whether or not gay marriage should be legal will make matters more complicated and divide us deeper. Perhaps one day in the near future, the Supreme Court will have to make a decision for the entire nation.

Still, while the president is absolutely right to finally express his support for gay marriage, what lies beyond all the legal arguments and political disputes is an essentially personal matter.

As Biden wisely put it in his interview, the heart of the matter is a simple question: “Who do you love? Who do you love and will you be loyal to the person you love?”