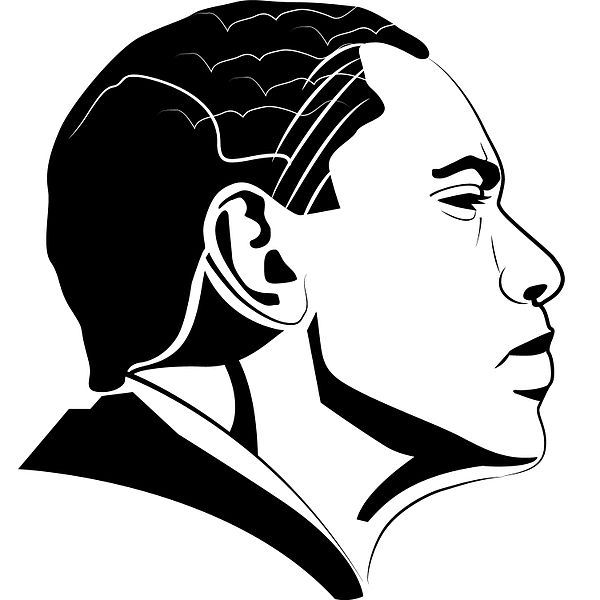 The hope and euphoria that President Barack Obama brought to the country just over a year ago have transformed into a worry and malaise. This condition, much like a dull headache that is not intense but constant, has more than one cause. Many things, in fact, are behind it.

But it recently burst into the open most strikingly in Massachusetts. It was there that Republican senatorial candidate Scott Brown managed to snatch from the Democrats the Senate seat that had been occupied for 47 years by the late Sen. Ted Kennedy. Certainly, Brown ran a better campaign than Democrat Martha Coakley. But that doesn’t explain everything.

The ballot in Massachusetts was a vote against Obama.

What led to this vote is “Anger and frustration in the country about where we are economically …” said White House press secretary Robert Gibbs. And Obama is “one of those who is frustrated at the slowness of the economic recovery.”

Americans are frustrated because 10 percent of them don’t have a job. There are 15 million unemployed in the country. And millions more are still at risk of losing their homes. As to the question of whether they are better or worse off than a year ago, few can say that things have improved.

This frustration began when former President George W. Bush’s government and then the Obama administration spent billions of dollars to help big business: the banks, financial corporations and the automobile industry. So, the question on the minds of most Americans is legitimate: How come they helped the rich but not me?

The official answer — that things would be a lot worse if the financial and automobile sectors hadn’t been helped– brings no relief to those who have lost their jobs, homes, medical insurance and hope.

“We have much more to do,” Cecilia Munoz, the Hispanic who works closest with Obama at the White House, admitted in a recent interview. “We need immigration reform; it is part of the economic reconstruction.”

The absence of legalization for 12 million undocumented workers in the country contributes to the frustration of many Latinos. The possibility of immigration reform continues to be a priority for the Obama administration, but without the active support of Congress nothing is going to happen in 2010. Meanwhile, the economic crisis has battered Hispanics the most: unemployment (13 percent) and poverty (23 percent) rates are much higher among Latinos than any other minority group in the country.

This malaise also is fueled from afar. The fear of another terrorist attack must be added to the list of domestic problems. The billions of dollars spent on new technologies and protecting the aviation industry were not enough to stop a Nigerian with explosives in his underwear from boarding a plane and trying to destroy it before it landed in Detroit last Christmas.

The system did not work. Almost nine years after the terrorist attacks in New York, Washington and Pennsylvania — and two wars later — we are still vulnerable to a small group of extremists obsessed with killing American civilians in an airplane.

The malaise has taken hold because Americans have been hit where it hurts the most: in their wallets and personal security. This explains the vote in Massachusetts and the president’s loss of popularity. From 69 percent a year ago, Obama today has barely a 50 percent approval rating, according to most surveys.

Obama is undoubtedly a fast learner. But Americans’ malaise and frustration have increased, particularly now they realize that even the best intentions of one man in the White House are not enough to pull us quickly out of the economic crisis and relieve the insecurity fomented by terrorists.

We are only just at the beginning of 2010, but it already looks like a long year ahead.