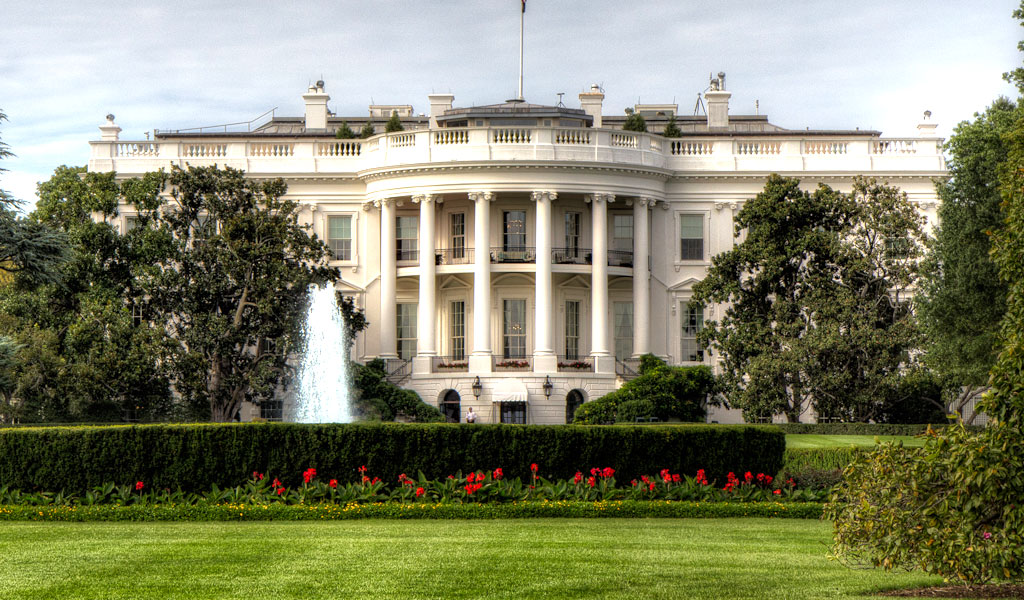 It’s possible that the president of the United States could very soon be named Martinez. Or Perez. Or, perhaps, Castro, Cruz or Rubio.

The reason is simple: Our time has come.

The Hispanic community in this country is growing: We are the largest minority group in the country, and we have more political power every day. More than 55 million Hispanics live in the U.S. and, according to estimates, we’ll number more than 100 million by 2050. But it’s likely we won’t have to wait that long to see a Hispanic president in the White House. Could 2016 be the year?

Sen. Ted Cruz, a Republican from Texas, recently announced that he was running for president. He’s the first candidate to officially launch his campaign, although he likely won’t be the only Hispanic candidate running. It’s possible that Republican Sen. Marco Rubio, of Florida, will also throw his hat in the ring, making the 2016 campaign the first time that two Latinos have run for president at the same time.

Of course, it’s a bit ironic that both senators are Republicans – most Latinos in the U.S. vote Democrat. Also, both Cruz and Rubio have roots in Cuba, while more than half of Hispanics in the U.S. are of Mexican descent.

Another thing that sets them apart is their position on undocumented immigrants, which, according to polls, is at odds with the views of most Latinos. Both Cruz and Rubio claim that they support immigration reform efforts, and both admit that the current system isn’t
working. But for now, both are opposed to legalizing with a path to citizenship some 11 million undocumented residents, and both have stated that the U.S. should first secure its southern border with Mexico before any other reforms are even considered.

In past interviews with both Cruz and Rubio, I asked them why they, the sons of immigrants, were unwilling to extend to immigrants the
same opportunities that their parents enjoyed upon their arrival from Cuba. Both gave similar answers: Unlike the undocumented, Cruz’s father, as well as Rubio’s parents, came to the U.S. legally. My interview with Cruz in English is here:

(Interview with Rubio in Spanish)

Certainly, their views take into account some political considerations. Neither Cruz nor Rubio could possibly win the Republican Party’s presidential nomination by openly promoting a pathway to citizenship because they need the support of the party’s staunchly conservative base. So their goal, at least for now, is to be seen by voters as American candidates, as opposed to Hispanic candidates.

But that’s a gamble. Both Rubio and Cruz must keep in mind that winning a major portion of the Hispanic electorate is essential to
getting elected president. In 2008, Republican John McCain garnered 31% of the Latino vote and lost the election. Mitt Romney lost in 2012 with 27% of the Latino vote. In order to win, Cruz, or Rubio if he does run, must win more than 33% of the more than 16 million ballots that Hispanics are expected to cast in 2016.

Of course, Cruz and Rubio are not the first Hispanics to weigh runs for the presidency. Republican Ben Fernandez ran in 1980. And the former governor of New Mexico, Democrat Bill Richardson, whose mother is Mexican, also ran in 2008. Those campaigns were uncommon, but these days two Latinos running for president seems pretty normal. And if Hillary Clinton hadn’t all but secured the Democratic nomination, it’s likely that a couple more Hispanics might run, like Antonio Villaraigosa, the former mayor of Los Angeles, or Julian Castro, the secretary of Housing and Urban Development.

Anything is possible – although to achieve power, you first have to imagine it. Even the writers of the popular Netflix series “House of Cards” toyed with the idea of having a Hispanic president – the series featured the fictional character Hector Mendoza, who was running against the show’s main character, Frank Underwood. Hollywood, remember, is usually a few steps ahead of Washington.

I’m absolutely convinced that the first Hispanic president has already been born. He or she might be the son or daughter of a Cuban refugee or of an undocumented Mexican worker. He or she may have grown up watching Gloria Estefan, Jennifer Lopez, Shakira or Ricky Martin become more mainstream in pop culture. It’s possible that the nation’s first Hispanic president might have grown up
listening to Spanish-language news at home while reading about the promise of American democracy online – about how even the most downtrodden people in the country can someday make it to the top.