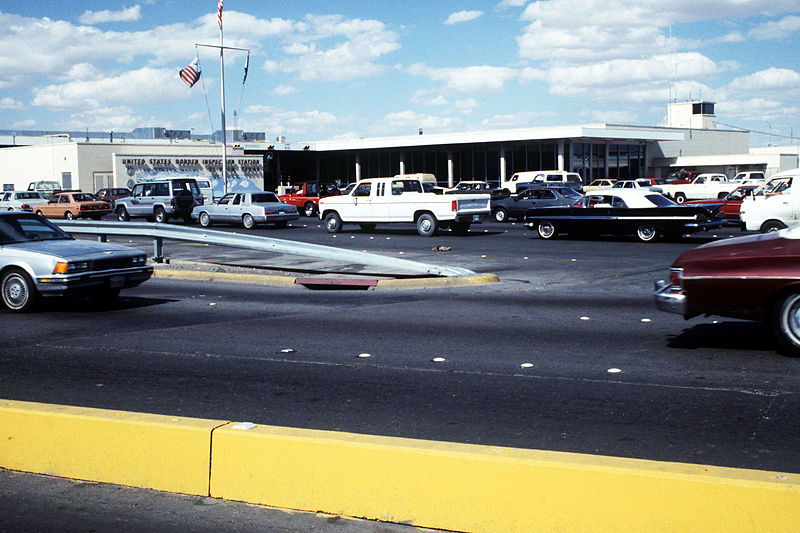 Some people could think that the idea of the “American dream” is a bit trite. But they don’t know astronaut Jose Hernandez. And I want to start the year 2010 with his incredible story.

When Hernandez was a boy he used to go with his parents to the farm fields in California and, at the end of the season, return home with them to Michoacan, Mexico. It was the same every year: eight months working in the United States and four in Mexico.

Hernandez’s parents were undocumented workers and he was born in California on one of their trips. But though born in the United States, Hernandez didn’t learn English until he was 12. “It’s hard to master English if you are changing schools every year,” he explained in an interview in perfect Spanish.

Hernandez, like his three brothers, had to labor in the fields to help his family. But when he was 10, he saw the televised astronauts’ walk on the moon, and the dream was born. For Hernandez, it was magic.

When he was 17, Hernandez was working in a beet field when he heard on his transistor radio that NASA had chosen its first Hispanic astronaut, Costa Rican Franklyn Chang Diaz. And that changed everything. “If he could do it, why not me?” he thought.

Hernandez studied science, engineering and computer technology, always with the goal in mind of one day taking off into space. And so, he began to build his dream.

He applied to become an astronaut eleven times, and each time he was rejected. But on the 12th attempt he was approved. In other words, “the American dream” did not go to Hernandez. Hernandez went out to look for it, and didn’t stop till he got there.

Only in the United States could a farm laborer, son of undocumented workers, have the opportunity to fly to the international space station.

The strange thing about all this is that Hernandez’s decades-long efforts to go into space became reality with a flight of only eight minutes. That’s all it took aboard the Discovery space shuttle last Aug. 28 to fly from Earth to the space station. Eight minutes.

This is how he recalls it: “On the way up, you’re lying on your back, the engines start up and everything begins to shake. Then the orbiter takes off. For the first four minutes it’s like one of the rides at Disneyland. During the last four minutes, you feel as if you have a 1-year-old baby sitting on your chest, and then the baby turns into an elephant — because the pressure on your chest is enormous.”

As soon as he was orbiting the Earth, Hernandez became the first astronaut in history to twitter in Spanish, or, rather, in “Spanglish.” And he was also the first NASA astronaut who launched an appeal for immigration reform for America’s undocumented workers.

“I think it’s time to find a way to legalize them,” said Hernandez about the undocumented workers here, in a phone interview two weeks after his mission, “so they have the opportunity to work openly.”

His opinions about the controversial immigration issue quickly became news. NASA distanced itself from his comments and declared that they didn’t represent the space agency’s official position on the matter.

But Hernandez knew what he was talking about, from his own personal experience: working in those same farm fields where thousands of undocumented laborers still toil.

From space, he realized that borders don’t mean anything.

“What impressed me most was when I saw the world for the first time (from space),” he explained. “I couldn’t see where Canada ended and the United States began; that is to say, there are no borders. How great it would be if we could give that experience to the leaders of our world … There would be fewer conflicts.”

For Hernandez, there really have been no borders. Neither his ethnicity, nor his family’s poverty, or anything else, prevented him from climbing aboard a space shuttle. And that is the lesson he wants his five children and other teenagers to learn.

“The message I want to give to young people is that everything is possible,” he said at the end of the interview. “Even though I came from humble roots, this could be achieved.” No, the “American dream” is not trite at all. It’s a reality that sometimes ends up in space.