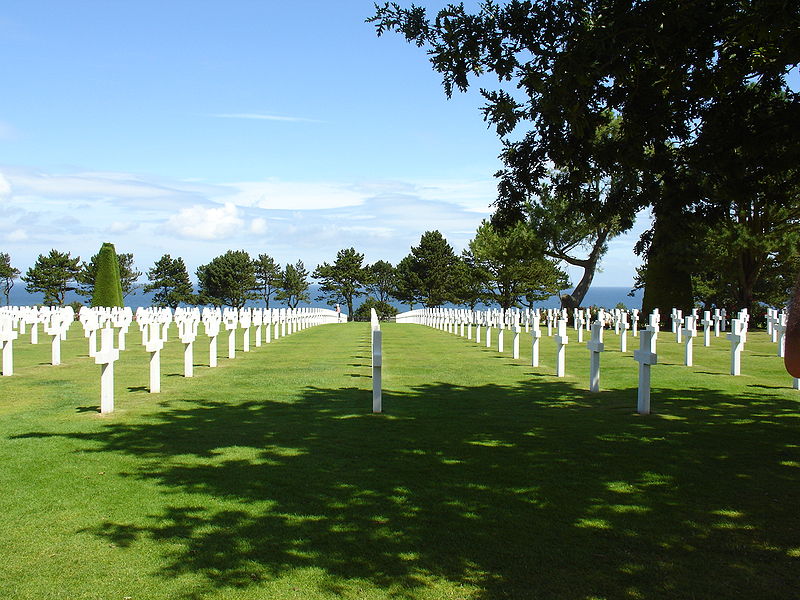 In Venezuela, Hugo Chavez has won every election in which he’s ever
campaigned. But his track record isn’t as strong elsewhere in Latin America.
Chavez’s endorsement, whether open or implicit, has been the kiss of death for
many candidates throughout the region.

Chavez is trying to prevent Juan Manuel Santos, of the Social National Unity
Party, from winning Colombia’s presidential election on May 30. Colombia and
Venezuela’s diplomatic relations have suffered in recent years because of
personal conflicts between Chavez and Colombian president Alvaro Uribe. Santos
was Uribe’s defense minister from 2006 to 2009.

“Mr. Santos, with you (in office), it is going to be very hard to
re-establish relations,” Chavez declared on state television in April. He
accused Santos of manipulating voters with empty promises to mend
Colombian-Venezuelan relations.

By default, Antanas Mockus of the Green Party has become Chavez’s preferred
candidate In Colombia — whether Mockus likes or not. Mockus leads in many
polls, but a statement he made about Chavez a few weeks ago has put him on the
defensive.

“I have admiration in many aspects” for Venezuela’s president, Mockus said in
a radio interview on April 26, only to revise his statement the following day:
“I used the word ‘admire’ inappropriately,” he said. He doesn’t admire Chavez,
he clarified; he simply respects Chavez.

For the moment, this correction seems to have saved Mockus’ candidacy. The
more he can distance himself from Chavez, the greater chance he has of winning
the election.

Mockus, a two-time mayor of Colombia’s capital, Bogota, may be prone to the
occasional strange behavior — he was married in a circus tent and, as rector of
the national university, he once pulled down his trousers to moon a group of
students — but he also understands how to win elections. And he knows all too
well that if he doesn’t break ties with Chavez — and fast — he will surely
lose the election.

Other candidates before him haven’t learned this lesson in time, and they’ve
paid the consequences.

Manuel Andres Lopez Obrador was defeated in Mexico’s 2006 presidential
election by a margin of less than 1 percent of the vote after a negative
advertising campaign compared him to Chavez. Felipe Calderon, Mexico’s current
president, won that election. At the time, one of Calderon’s advisers told me
confidentially that the objective of that media campaign had been to portray
Lopez Obrador as equally “intolerant” as Chavez. And it worked.

A similar situation happened in Peru the same year. Chavez openly supported
the left-wing candidate, Ollanta Humala, and branded his opponent, former
president Alan Garcia, a “thief.” Humala, who was in the lead after the first
round of voting, lost to Garcia in a runoff vote.

In Honduras last year, President Manuel Zelaya’s opponents pointed to his
close relationship with Chavez as a reason to depose him. They were afraid that
Zelaya would change the constitution so that he could run for re-election, as
Chavez has done in Venezuela.

The presidents of Argentina, Nicaragua, Bolivia and Ecuador are still
Chavez’s allies. But there is a growing opposition in Latin America to Chavez’s
plan to spread his Bolivarian-style revolution throughout the region.

Chavez’s opponents make a simple argument: What country could possibly want
to be like Venezuela, where a single man — Chavez — controls the army, the
constitution, the National Assembly, the electoral process and the judges? If
Venezuela really were the model of development Chavez claims it is, how should
we account for the perpetual electricity outages, the high crime rates, the
rampant inflation and the devaluation of the bolivar? How do we explain Chavez’s
shutting down of the independent media outlets or his openly persecuting his
political rivals?

It’s true that Chavez has won many elections in Venezuela. But he governs as
an authoritarian leader and has threatened to hold onto the presidency until
2021. In this respect, Venezuela stands in stark contrast to Colombia.

The constitutional ban that kept Colombia’s popular President Uribe from
running for a third term is an unmistakable sign of democratic health and
progress. No one is indispensable: not in Colombia, not in Venezuela, not
anywhere.

Mockus was right to distance himself from Chavez — it was a necessary move
if he’s to have any hope of becoming Colombia’s next president. Mockus has a
well-deserved reputation for being eccentric, but not for being naive.