MIAMI — Latinos know that Democrats are great at making promises. Now Democrats have to prove that they’re also great at keeping them.

For Joe Biden to make sure he gets more Latino votes than Hillary Clinton did in 2016 — for him to defeat President Trump and win the White House — he has to convince millions of Latinos that he won’t make the mistakes that Barack Obama made during his presidency. And he doesn’t have much time left to do it.

More than three million immigrants, many without criminal records, were deported during the Obama administration. That’s why Janet Murguía, the president of the advocacy group UnidosUS, called Mr. Obama the “deporter in chief.” Mr. Biden must not support the same mass-deportation policy if he wins.

Nor should he back the prison system that has been locking immigrants and their children behind bars. During an interview with Mr. Biden in February, I showed him a photo of an 8-year-old boy from Honduras inside what looked like a metal cage in a detention center in McAllen, Texas. It was taken not during the Trump administration, but in 2014. These inhumane practices must stop.

The big promise that Democrats failed to keep was the passage of an immigration reform bill that would legalize the approximately 11 million undocumented immigrants living in the United States.

That promise originally came from Mr. Obama, who made it while running for president in 2008. After he won the election, however, he didn’t follow through during his first year in office, as he vowed he would do. In 2013, a bipartisan group of senators took up the issue again in the Senate and passed a bill that would have allowed millions of undocumented immigrants to gain legal status. Mr. Obama supported the bill, but it died in the House of Representatives.

Now it falls to Mr. Biden and his running mate, Senator Kamala Harris, to overcome this lack of trust within the Latino community. “I think it was a big mistake,” Mr. Biden said of the Obama administration’s mass deportations during our interview. “It took too long to get it right.”

By “get it right,” he meant the DACA program created by President Obama in 2012, which today protects approximately 700,000 young undocumented immigrants, known as Dreamers, from deportation and gives them the ability to work legally, though the Trump administration had made efforts to end it.

But there’s still so much more to do to improve American immigration policy. Which is why Mr. Biden has made three promises to Latinos in 2020.

Mr. Biden’s second promise is specifically for Dreamers. “I will also legalize Dreamers again,” he said during our February interview, “making sure they are not deported. These are already Americans.” Cristóbal Alex, a senior adviser to the Biden campaign, explained to me in an email how they’ll do this: “Dreamers will be protected immediately by executive action, and given a pathway to citizenship as part of the immigration reform legislation.”

The third promise is to grant “temporary protected status” to the hundreds of thousands of Venezuelans in the United States who have fled the Nicolás Maduro regime, allowing them to live and work here legally. Ms. Harris promised that a future Biden administration would do just that in a recent interview with Univision’s Ilia Calderón, and Mr. Alex has even set a date for it: Mr. Biden “will immediately grant T.P.S. to Venezuelans who are in this country,” he told me. “The president has such authority, and President Biden will use it in January 2021.”

These three promises stand in stark contrast to Mr. Trump’s long record of anti-immigrant policymaking and rhetoric. He made racist remarks about Mexican immigrants when he announced his presidential bid in 2015, calling them criminals and “rapists.” His administration has cruelly separated more than 5,500 migrant children from their parents at America’s southern border.

And contrary to longstanding humanitarian practice, the Trump administration has also prohibited Central American refugees from waiting in the United States while their asylum applications are processed, forcing thousands to wait in Mexico instead.

Mr. Trump’s policies have had a profound effect on immigration: From 2016 to 2019, annual net immigration to the United States fell by almost half, to about 600,000 migrants per year.

While President Trump is dead set on building his border wall and barring people from Muslim-majority countries from entering the United States, Mr. Biden is trying to find solutions for America’s undocumented immigrants and the refugees stuck in Mexico. They represent two opposing approaches to immigration.

It’s possible that Mr. Biden’s policies could send the wrong message to people in the Southern Hemisphere. So, in order to discourage new caravans of people from traveling to the United States from Honduras, El Salvador and Guatemala, Mr. Biden has said he plans to invest $4 billion to create jobs in Central America and tackle the root causes of migration.

Unfortunately, this investment would likely take years to bear fruit. Meanwhile, the thousands of Central American asylum-seekers stranded along Mexico’s border with the United States are refusing to return to their home countries, where they suffer from hunger, violence and corruption. This is a crisis waiting to happen.

When it comes to Mr. Trump, we’ve all learned that it’s best not to make predictions. If Mr. Biden wins the election, though, I can comfortably predict that he’ll be quite busy during his first few days in office. He has a long list of promises to fulfill, and Latinos won’t let him forget it.

Image by: Wikimedia under CC BY-NC-SA 2.0 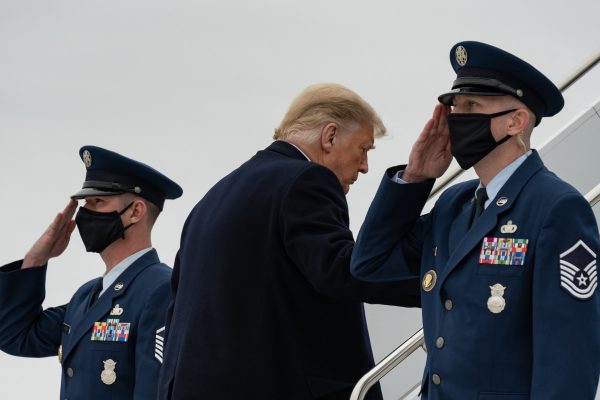 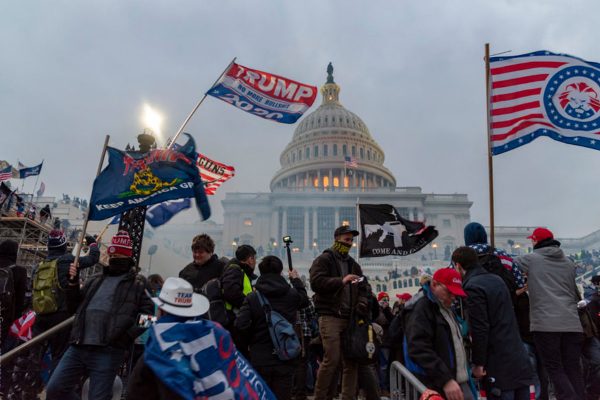 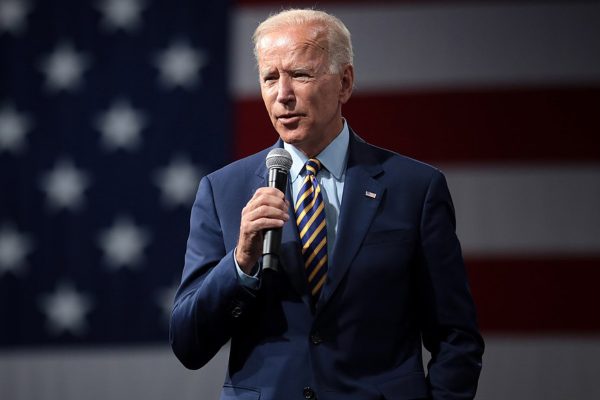 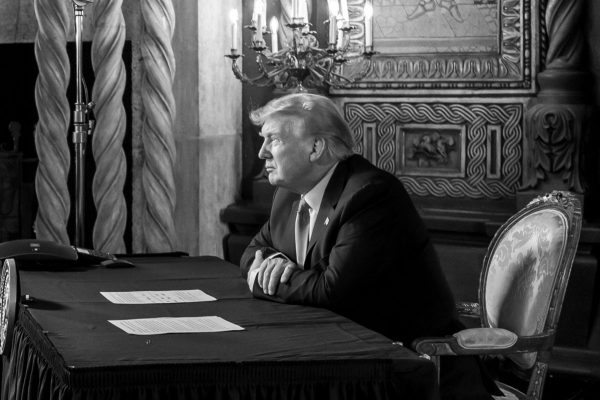