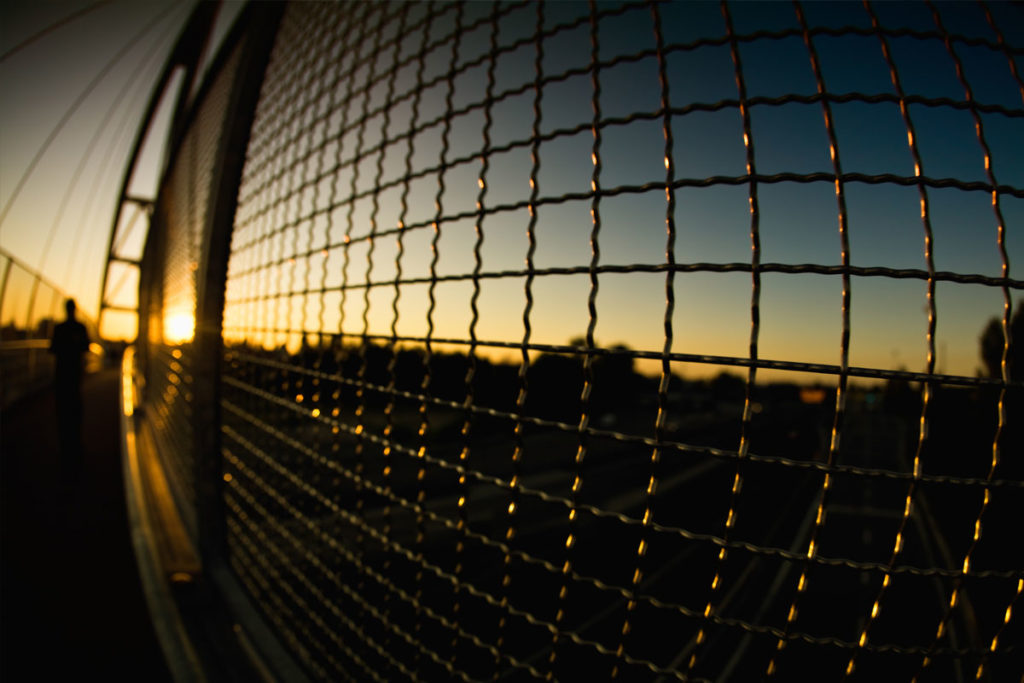 Children being separated from their parents and put into chain-link cages. That image will forever remain a symbol of President Donald Trump’s America.

Trump has already backed away from this cruel directive, which was carried out at the southern border during the first weeks of his administration’s “zero tolerance” immigration policy, but most of the 2,300 children taken from their families, most of whom come from Central American nations, have not yet been returned to their parents. And the situation still doesn’t seem to be a matter of urgency for his administration. I suspect that if they’d been American children, the response would have been completely different.

Marco, an 11-year-old Salvadoran, is one of these children. When I talked to Elena Martínez, his mother, she was understandably devastated. “There is no greater pain than being apart from your children,” she said. She told me through tears that her family fled violence in El Salvador and came here. Along with her husband and their two children, she surrendered to U.S. authorities once they all reached American soil. But this didn’t prevent their separation. Her husband was taken to one detention facility, Marco to another, and Elena and her youngest son, who is 5, were released. A bracelet was placed on her right ankle so that authorities could track her movements. (Here is the interview I did with Elena: youtu.be/FkZADcMT4_8).

The cruelty has been immense. The Mexican government reported that a 10-year-old with Down syndrome had been taken from her parents. Then officials released images of children housed in metal pens at a detention facility in Texas. The administration’s arrogance and carelessness were so boundless that apparently no one thought these videos would spark international outrage.

The truth is that the Trump administration has tortured children. This isn’t an overstatement.

The United Nations, in Article 1 of its Convention Against Torture and Other Cruel, Inhuman or Degrading Treatment or Punishment, issued in 1984, defines torture as “any act by which severe pain or suffering … is intentionally inflicted on a person for such purposes … as punishing him for an act he or a third person has committed.”

That’s precisely what Trump has done: He has punished minors for the decisions made by their parents. On audio recordings recently released by ProPublica, an investigative news organization, one can hear children crying out for their parents. That’s the best evidence we have of the torture they were subjected to. (Listen to the audio here: youtu.be/PoncXfYBAVI).

The United States signed the Convention against Torture in 1988 and ratified it in 1994.

The government has also violated the Convention on the Rights of the Child (signed by the U.S. in 1995), in which Article 9 clearly states that children should not be separated from his or her parents against their will.

I understand that parents must face a legal process as a result of having entered the country without permission. But the Trump administration didn’t have to take their children away.

A few days ago, at a book-signing event in Houston, a girl of about 10 years of age gave me a letter and asked me to read it at the end of the event. I’m only going to mention her initials. The handwritten letter, in Spanish, reads as follows: “My name is K.S. I was born in the United States from Salvadoran parents. I feel hurt by what President Trump says about Latin American people. … I want him to stop separating innocent families. I understand their pain. Because I know that if I was taken from my parents, I would be really sad. And I’d like to ask President Trump how he would feel if he was separated from his children? He wouldn’t feel good, right? He should treat us the same as he wants to be treated.”

K.S. is right. But I’m afraid that things will only get worse for immigrants trying to enter or stay in the United States. I have never seen anything like this in the 35 years I’ve been living in this country. “What these authorities are doing to these families by punishing children is traumatizing,” Elena told me. Marco had to stay in a detention facility for minors for more than a month before he was released to join his mother in Texas.

There is no doubt that this country still holds the promise of shelter for those running away from violence, poverty and a lack of opportunity. Many Central American people would rather come here than stay in their home countries, although there are few pathways for them to enter the United States legally. But putting children and families in cages isn’t the solution. Who devised such abuse?

CUBA: “THE CAYMAN WOKE UP”