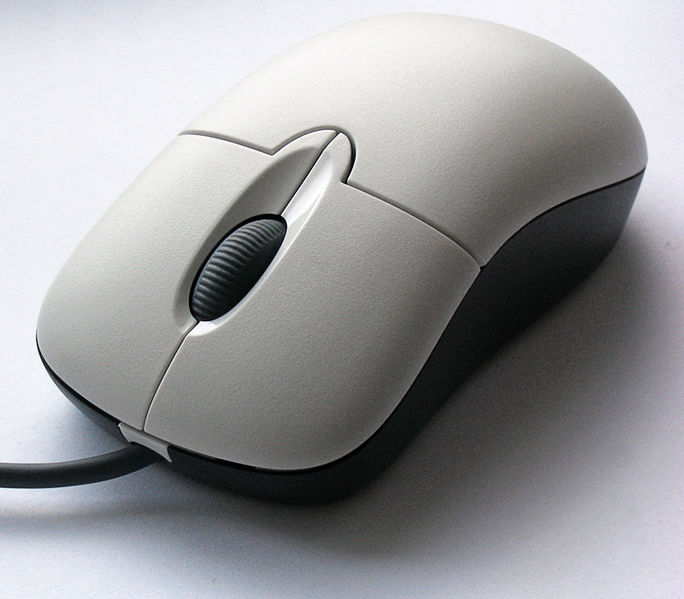 Fewer and fewer people read newspapers to keep up with what’s happening in the world. Most rely on the Internet instead. This is bad news for newspapers _ especially their print editions. The good news is that the Internet has become a decisive weapon in dissidents’ battles against dictatorships.

According to a study by the Pew Research Center, 2008 was the first year in which more people got information about national and international news from the Internet (40 percent) rather than newspapers (35 percent). And since then, everything seems to have gone downhill.

The change is especially noticeable among young people. The number of people under 29 who rely on websites for news is more than double that of people in the same age group who read newspapers. I see this at home. My daughter and I read The New York Times nearly every morning: I read the paper and she browses the website.

I find this trend distressing, partly because this column is mainly published in newspapers, which have so generously opened their pages to me over the years. Newspapers’ future is truly precarious, and many of them will soon disappear.

For example: In the U.S., newspaper advertising revenues _ both online and in print _ will shrink from $45 billion in 2007 to only $28 billion in 2012, according to research by eMarketer. This means that more of my colleagues are going to be laid off and there will be even less coverage of the issues affecting our lives.

The upside of this upheaval is that, click by click, the Web is cracking open the world’s most authoritarian and repressive regimes.

Two dictatorships, China and Cuba, are doing everything possible to prevent people from obtaining unrestricted access to the Web. The Chinese government fought with Google for months because it wanted the company to censor searches on banned topics _ for instance, information relating to the Tiananmen Square massacre. Instead, Google decided to shut down its China site and route users to its Hong Kong site, which retrieves uncensored search results. Sooner or later, the Chinese regime will lose this struggle to censor the Web.

The Castro dictatorship (once Fidel, now Raul) has managed to limit Cubans’ access to the Web. However, Cubans have always been extremely clever about finding ways around government restrictions. Recently, a man told me that he was hiding a forbidden satellite dish _ his connection to the Internet _ in what looked like a water tank on the roof. So he has unlimited access.

“The Internet will help a lot” in the struggle to bring change to the nation, Cuban actor Andy Garcia told me recently. “Dissidents will finally have a chance to tell their stories.” If not for the Web, news of the tragedy of dissident Orlando Zapata, who died as a result of a hunger strike to protest conditions in Cuban jails, and of the condition of hunger striker Guillermo Farinas, who is seeking the release of ailing political prisoners, would not have become so widely known.

The technological solution to digitally liberating Cuba lies in someday flooding the island from the outside with free _ perhaps wireless _ Internet access so that all Cubans can communicate with the rest of the world. The Cuban government could not defeat such a digital wave.

And imagine what could be achieved if many of the computers and cell phones people discard in the U.S. were sent to Cuba. This is how you support political change in Cuba from the outside. The more Internet access, the less dictatorship.

The real revolution is being brought to us by the cell phone. The International Telecommunication Union estimates that there will be 5 billion cell phones in use by the end of this year; soon, there will be one for every person on the planet. And the new cell phones are virtual minicomputers, equipped with Internet access, e-mail and video capabilities, among many other useful features.

The recent upheaval in Iran was revealed to the world via the cell phones of people opposed to the Iranian regime. When a US Airways airplane crash-landed in the Hudson River in New York City, the first image transmitted to the world came from Janis Krums, a young man who wasn’t a journalist but who was near the site of the accident and had his cell phone with him.

If there is an upside to the gradual disappearance of the printed newspaper, it is that the freedom of speech that newspapers have fought for since the 17th century is inherent in the ethereal media that have begun to replace them.

Long live the Internet and the cell phone. And may they bring freedom with them.