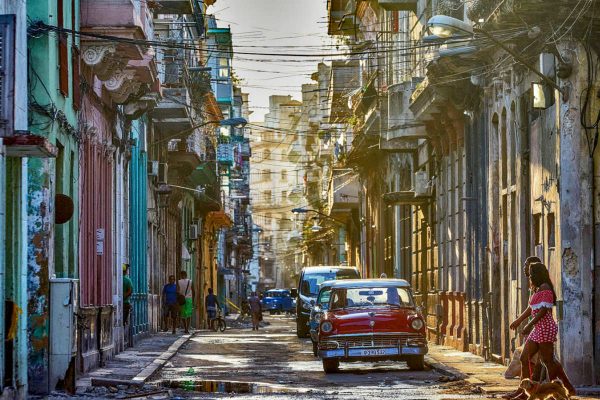 Cuba is ruled by a brutal dictatorship, and one of the most dangerous things to do on the island is to protest against it. 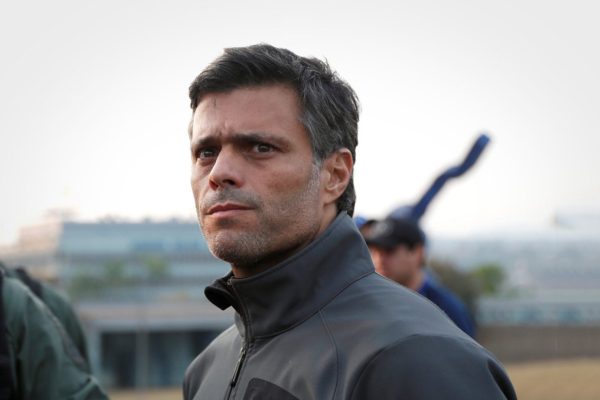 Leopoldo López had escaped. That was the rumor. What started out as a wish re tweeted on social networks had suddenly materialized. 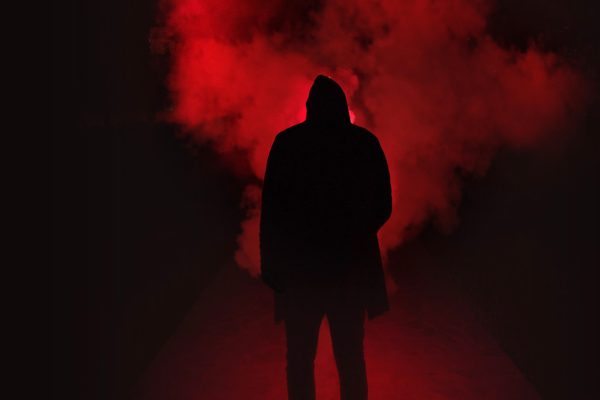 It’s a fascinating question. How many people are needed for a protest that topples a dictator? Harvard political scientist Erica Chenoweth calculates that about 3.5 percent of a country’s population must join street protests to successfully bring down a dictatorship, according to a BBC interview. 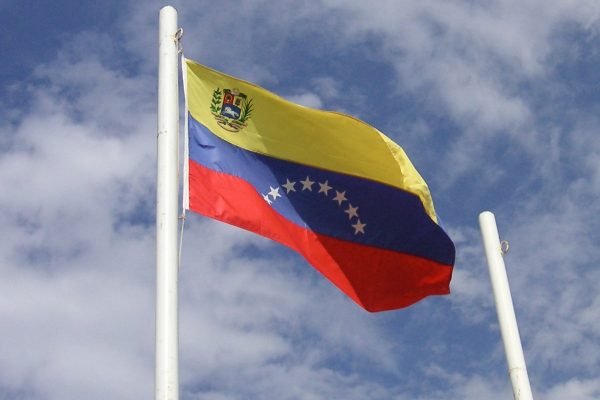 It’s been a little over a year since I interviewed Nicolás Maduro, the Venezuelan dictator, in Caracas — an interview that ended, after some tough questioning, with the confiscation of the video footage and my team’s film equipment. 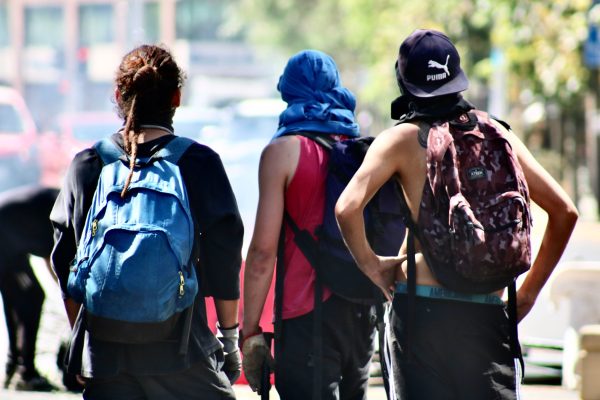 There is a rage brewing in Latin America.
Aware that they don’t live in real democracies, the people of Venezuela, Nicaragua and Bolivia are taking to the streets. In Chile, Ecuador and Haiti, citizens are angry about social inequality and the lack of economic opportunity. 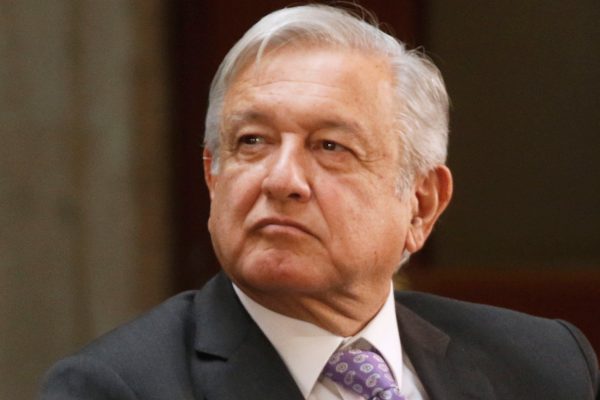 Why does the Mexican government support the Cuban regime? When Cuban officials arrived in Mexico earlier this month, the minister of foreign affairs, Marcelo Ebrard, greeted them with an enthusiastic tweet: “A very warm welcome to President Miguel Díaz-Canel [and his team]. … Welcome to Mexico!!!” 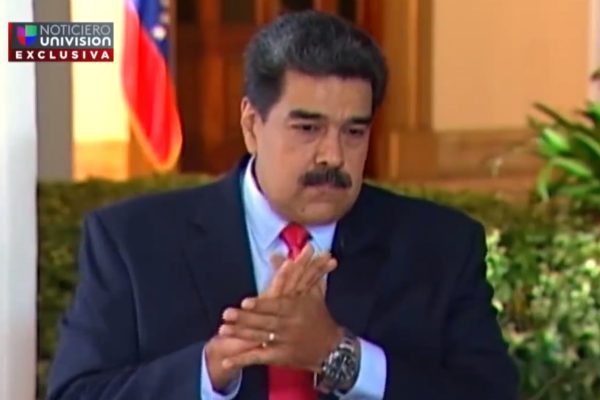 How should you interview a dictator? That was the question I asked myself before my conversation with Nicolás Maduro of Venezuela in Caracas on Feb. 25. 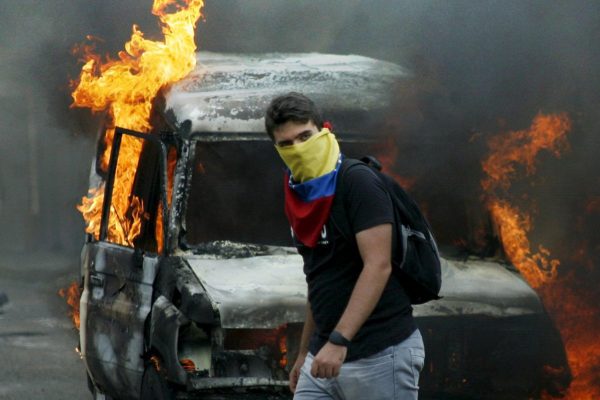 I have only words of encouragement and admiration for the millions of Venezuelans currently fighting for their freedom. There is no way of knowing for certain.. 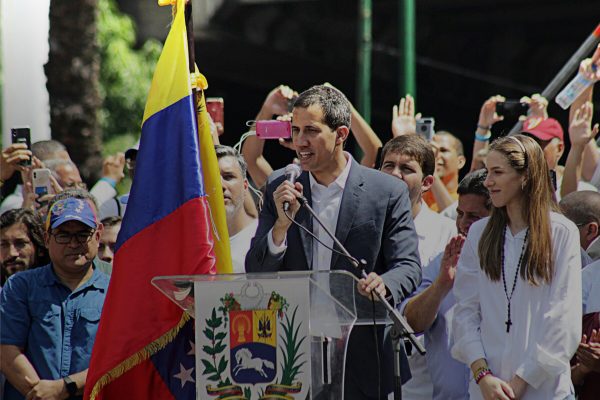 Juan Guaidó is really shaking things up in Venezuela. Twenty years after the Bolivarian revolution was begun under Hugo Chávez, Guaidó, the 35-year-old opposition politician, has finally forced the government of Nicolás Maduro to play defense. 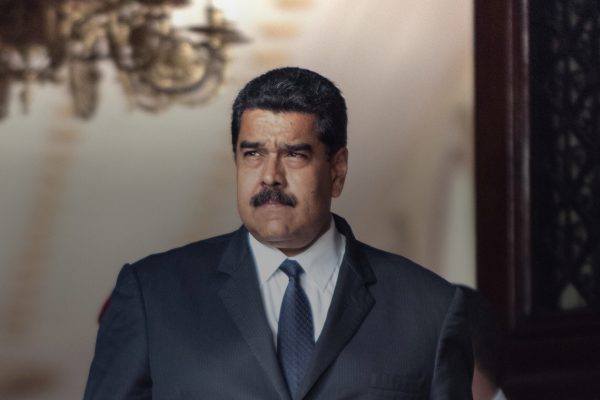 Nicolás Maduro’s lack of legitimacy lies at the very heart of the Venezuelan crisis. Why isn’t he the rightful president of the country? Well, for starters, the two elections he won (in 2013 and 2018) were fraudulent. On top of that, he has “killed hundreds of young people in the streets,” according to his former intelligence chief, Hugo Carvajal, and has used repression to crush his people and hold on to power. It’s no wonder Venezuelans call him “the usurper.”