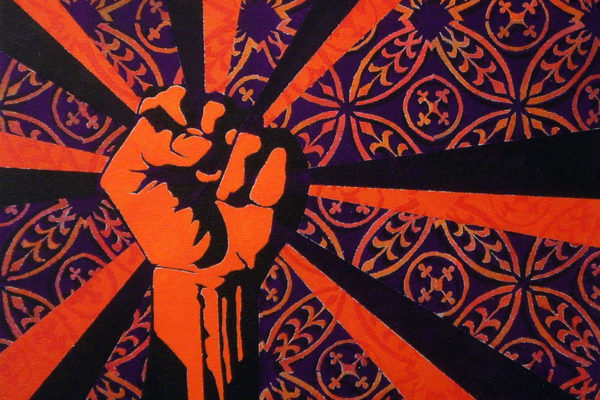 Since 2017 was an unbelievable year, a year in which many things that never should have happened actually happened, I believe that 2018 should be the year of resistance. 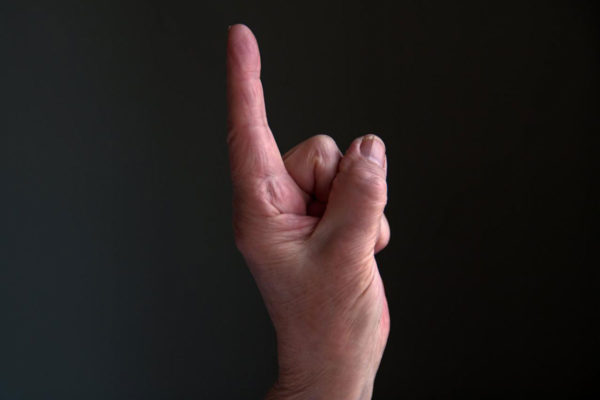 As a young man, I was obsessed with the political phenomenon of “el dedazo” in Mexico. 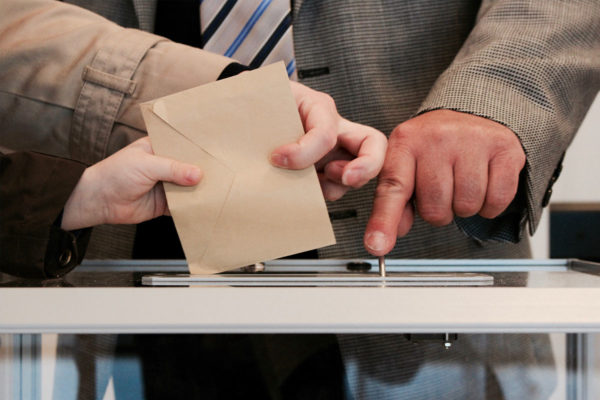 It’s incredible that, almost 30 years after the presidential election of 1988, many “Priistas” (or members of the ruling Revolutionary Institutional Party, or PRI) in Mexico still won’t acknowledge the electoral fraud that occurred that year. 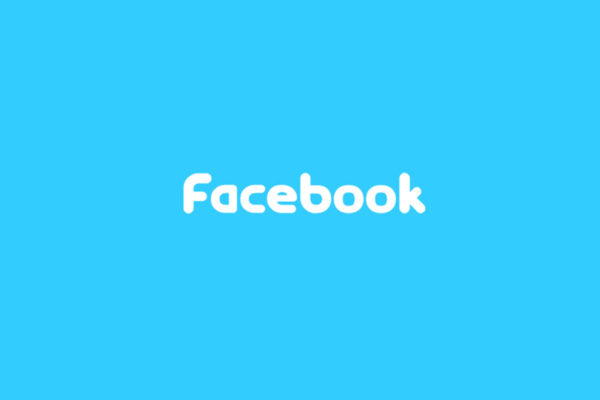 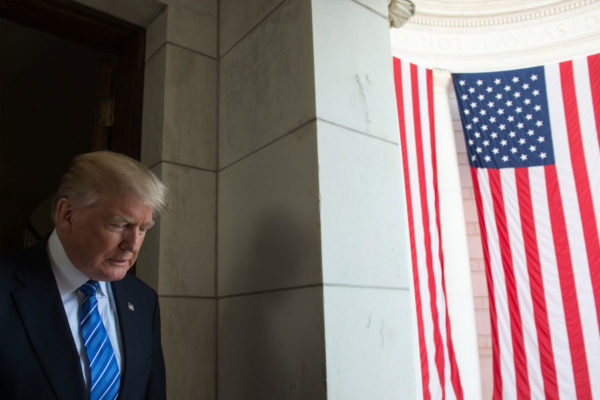 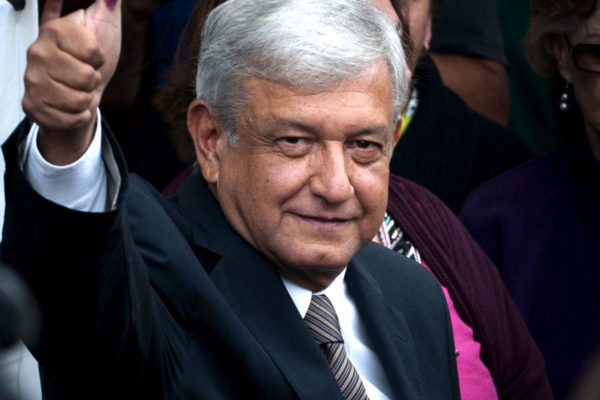 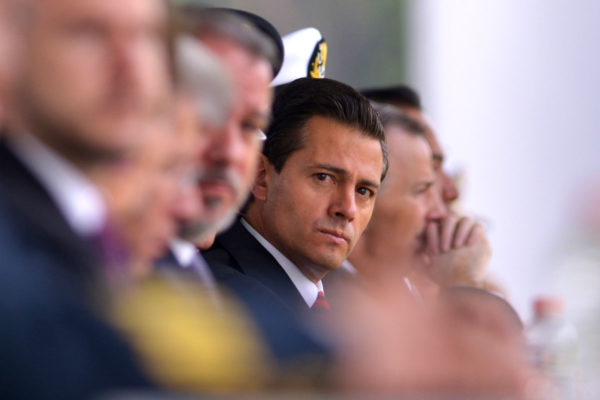 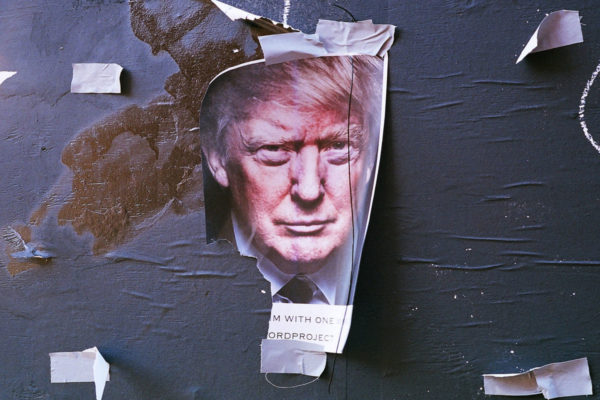 We can now put a number on the level of fear undocumented immigrants are experiencing. Since Donald Trump’s inauguration, authorities have deported at least 5,441 migrants who have no criminal record, according to The Washington Post. This is more than double the number deported during the same period last year under the Obama administration. 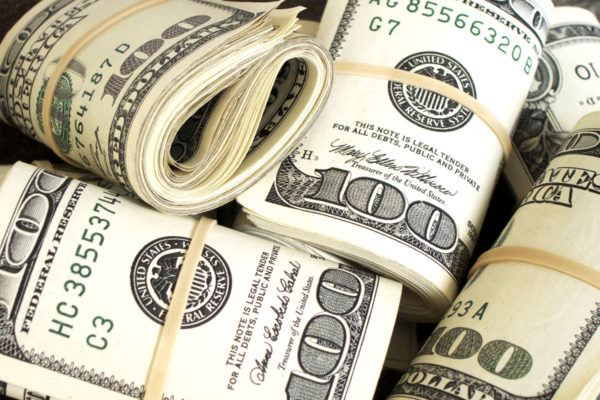 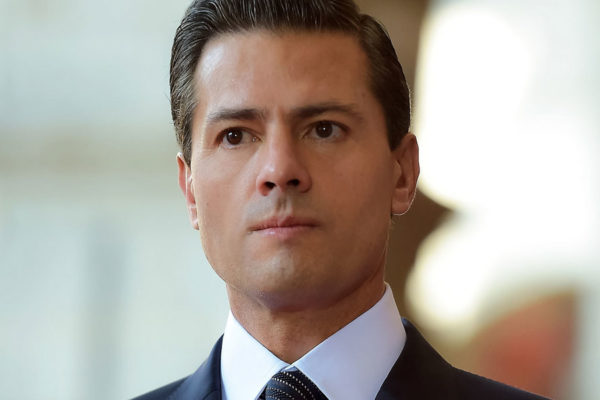