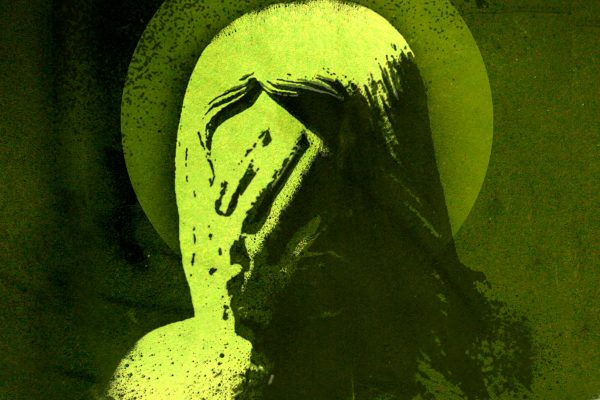 It must be said bluntly: Rather than protecting their victims, Pope Francis is protecting Catholic priests who have been accused of sexual abuse. 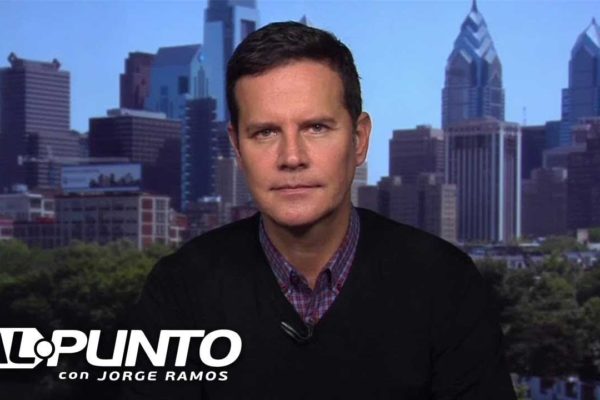 “I was abused when I was in school,” Juan Carlos Cruz, a Chilean journalist, told me in a recent interview. 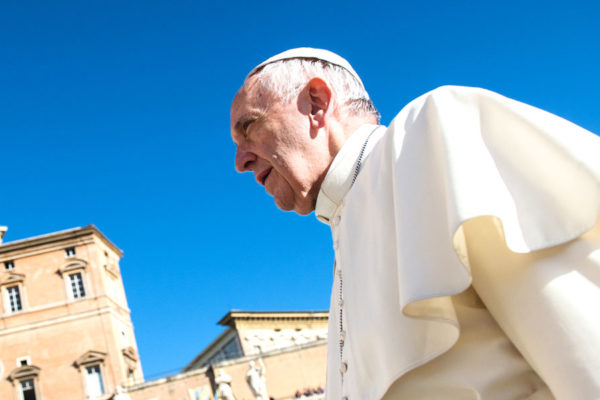 VATICAN CITY — If you had 10 seconds with Pope Francis, what would you tell him? In the past, I’ve wondered what I would say. Now I know. 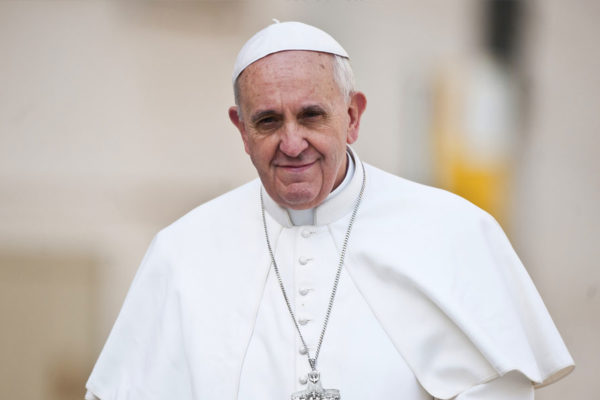 What journalist wouldn’t want to interview Pope Francis? Few people are more intriguing than the spiritual leader of the world’s more than 1.2 billion Roman Catholics. But getting a few minutes of face time with him is no easy task. 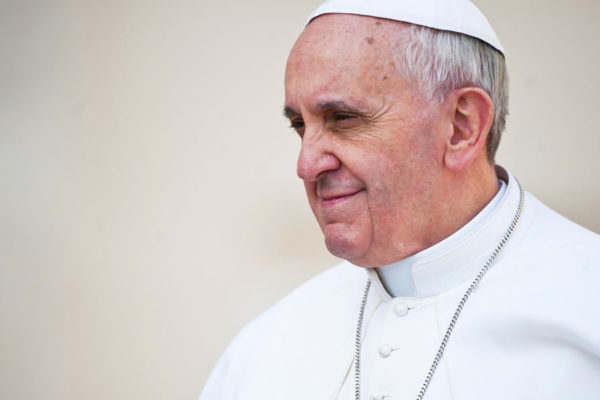 “I am a sinner.” That’s how Pope Francis described himself in a 2013 interview with the Jesuit magazine La Civilitá Cattolica. This admission — the notion that he is just like the rest of us — is one of the primary reasons that people, whether they are religious or not, like Francis. 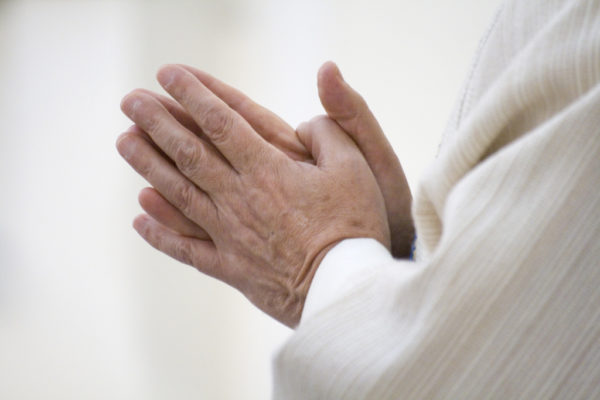 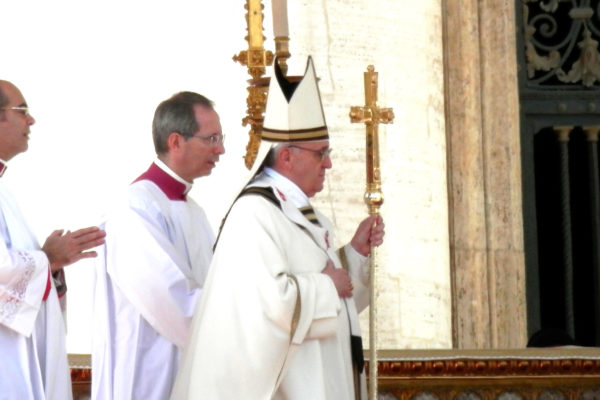 Pope Francis must be one of the most loved people on the planet: He invites children to join him onstage, … 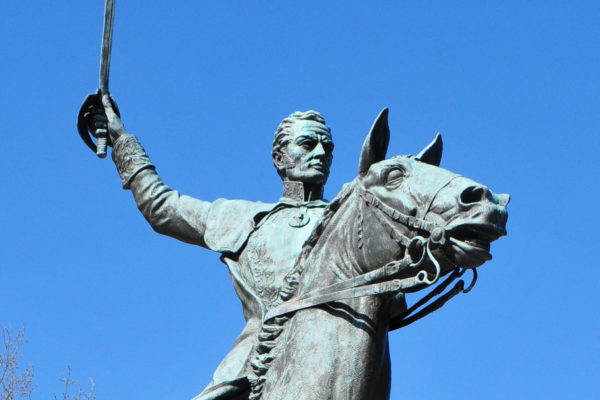 Today, at a time when the world sorely needs great leaders, the accomplishments of history’s famous visionaries seem much more …

CUBA: “THE CAYMAN WOKE UP”