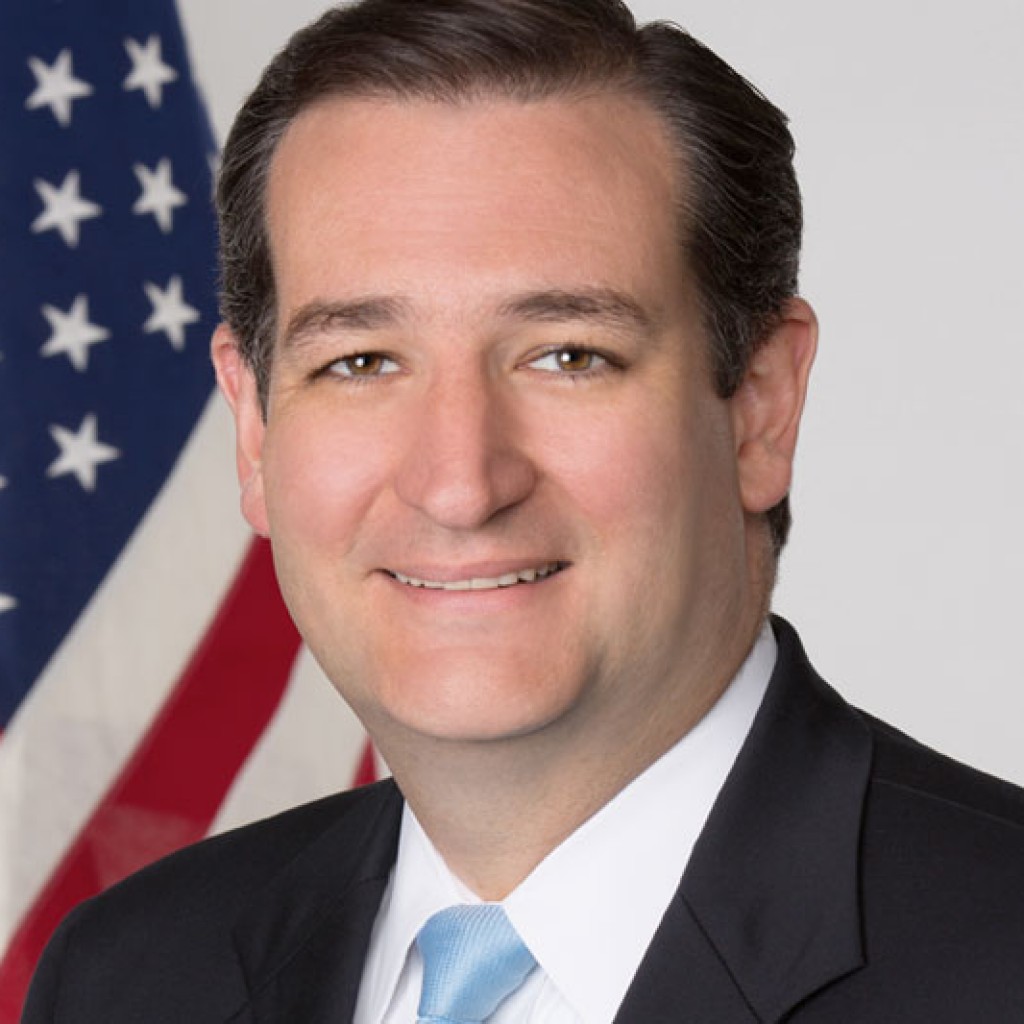 WASHINGTON – Ted Cruz appeared unruffled as he sat cross-legged on a couch in his office, showing off his black cowboy boots. However, the freshman Texas senator knows that he is in the eye of a political storm.

Last month, when Congress reached an impasse over the budget and Republicans, led primarily by Cruz, tried to stop funding for President Barack Obama’s Affordable Care Act, the resulting shutdown of the U.S. government damaged the GOP’s reputation. According to polls, most Americans blamed the party for the 16-day crisis. But after a last-minute deal was struck, and as government workers returned to their jobs, Cruz acted as though he had triumphed over the Democrats and President Obama.

And maybe he had.

Because of that showdown, almost everyone in the United States knows who Ted Cruz is. His attacks on the health care law, commonly known as “Obamacare,” and his refusal to support amnesty for undocumented immigrants living in the U.S. have made him a star among very conservative voters. Cruz is even being mentioned in discussions about who will run for the presidency in 2016.

During my recent conversation with Cruz, he refused to tell me whether he hoped to be on the Republican ticket in three years, but one thing is certain: He is not easing up on his opposition to the health care law. Why? “Because it’s the No. 1 job killer in the country,” he said.

Cruz argued that mandates from the Affordable Care Act are raising insurance premiums for millions of workers, while costing others their jobs or forcing them into part-time work. He also added that many Americans are losing the insurance their employers offered before this program went into effect. (Under the new law, insurance policies that offer inadequate coverage must be upgraded or changed. Letters have been sent to policyholders notifying them of this change.)

Cruz says his first priority is creating jobs. Period. Never mind that there are millions of people with no health insurance in the United States.

With his focus on jobs, the senator also has strong opinions on immigration reform. “There is no stronger advocate of legal immigration in the U.S. Senate than I am,” he told me. He wants to strengthen security at the Mexico-U.S. border and increase the number of visas for foreign workers to over 1.35 million a year. He would eliminate quotas restricting the numbers of immigrants arriving from each country.

But some Hispanics don’t consider Cruz a reformer, due to his opposition for creating a path to citizenship for the 11 million undocumented immigrants already living in the United States. His hardline approach includes a group known as the Dreamers – children who are brought here by their parents and who want to attend college.

Why not give those young people the same opportunities the senator’s father, Rafael, an immigrant that came from Cuba, had? “Well, my father came here legally, as you did, as millions of Americans did,” he answered. “Rule of law matters. It matters that you follow the law.”

These ideas have made Ted Cruz a darling of the Tea Party and other conservative groups in the United States. But there’s a small obstacle that would prevent his running for the presidency: Ted Cruz was born in Canada. Many experts in constitutional law believe that means he can’t aspire to the White House.

“I was born in Calgary. My father is Cuban. My mother is American,” he explained. “My mother was a U.S. citizen by birth, so under U.S. law, I was an American citizen by birth. Those are the facts.” When I asked whether he had renounced his Canadian citizenship, he replied, “We’re in the process of doing that . It hasn’t been completed yet.”

But when I brought up the question of his possible presidential aspirations, like any good politician, Cruz explained that he wants to focus on his job as a senator for the time being. But aside from running for the highest office in the United States, there is no other reason for Cruz to renounce his Canadian citizenship.

And so the politician who gave a marathon 21-hour speech in the Senate in September, in an unsuccessful attempt to continue the debate over the health-care law and ultimately, to prevent the new health-care legislation from entering into effect, keeps talking. He has no intention of staying quiet.

Cruz’s political calculus is clear: Even if he loses, he wins. That’s why he sits so calmly in his office. He can take his time.