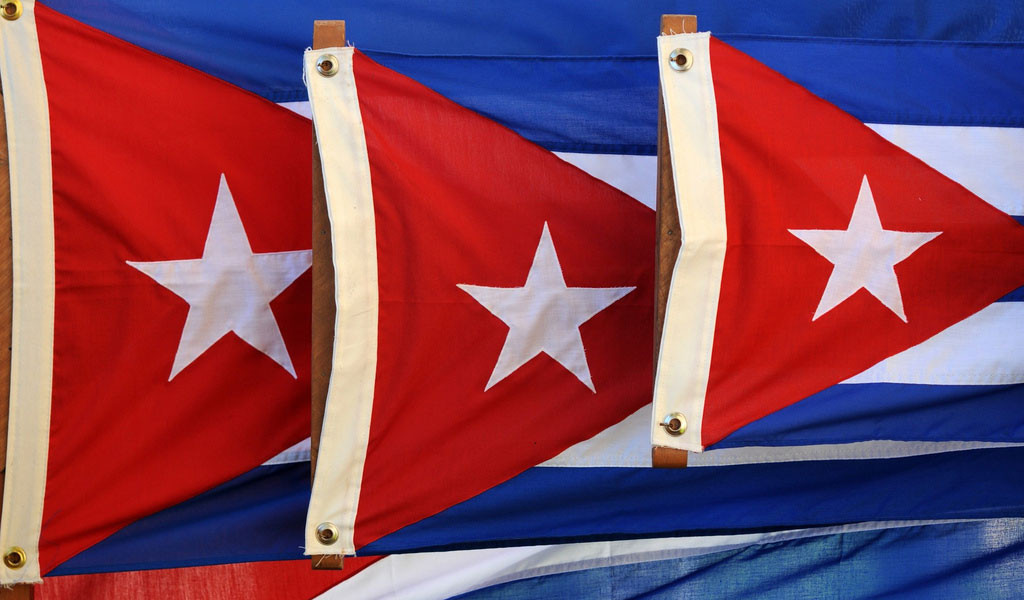 Pope Francis and President Obama are the best friends that Cuba could hope for. Both leaders have resolved to ally with the Castro regime, despite its decadeslong record of repression, censorship and human rights violations. The mystery is why.

Raul Castro, like his brother Fidel, is on the wrong side of history. But perhaps Obama and the pope are betting that by getting close to this regime, they can work to free the island from tyranny. If that’s their ultimate strategy, however, they aren’t saying.

Obama’s visit to Cuba next month could be his very own “Nixon moment.” In 1972, President Richard M. Nixon, with the crucial assistance of Henry Kissinger, embarked on his historic visit to China, which resulted in opening up the secretive Asian giant to the rest of the world. But just as Nixon’s trip didn’t transform China into a democracy, Obama’s visit to Cuba won’t bring about multiparty elections, the release of political prisoners or more press freedoms. But it could mark the beginning of a long-term strategy that goes far beyond the reopening of American embassies.

Obama is taking a lot of criticism for his Cuba strategy. Years from now, though, I hope I can interview Obama and have him admit that his goal all along in normalizing relations was to help bring real democracy to Cuba. Sooner rather than later, perhaps, the people of Cuba will force the Castro regime to face justice. Perhaps Cuba’s aging leaders will answer for their crimes before they’re gone. It’s a shame to see a dictator die in a comfortable bed rather than in a prison cell — as was the case with Chile’s Augusto Pinochet and Francisco Franco in Spain. We’ll have to wait and see.

Pope Francis’ overtures to the Castro regime have likewise disappointed people who yearn for change in Cuba. In his tenure as pontiff, Francis has visited the island twice, both times greeting the brothers Castro as legitimate rulers and ignoring their despotic past. As I mentioned last week, it was especially galling to watch the arrest of a Cuban activist who tried to speak to Francis as the pope visited Cuba in September. As plainclothes security agents pushed the young man to the ground and dragged him away, Francis said nothing.

While he was in Cuba, the pope also failed to meet with prominent dissident groups such as the Ladies in White. Nor did he speak with independent journalists like the popular blogger Yoani Sanchez. Rather than interact with those who dare raise their voices against oppression, Francis seemingly prefers to remain silent.

While he vigorously speaks out against immigration abuses and the excesses of capitalism in the U.S., he won’t make the same kind of criticisms in Cuba or Latin America. I find it incomprehensible that, in his visit to Mexico earlier this month, Francis didn’t meet the victims of pedophile priests, or the relatives of the 43 students missing college students from Ayotzinapa, presumably murdered by a drug gang. Instead, he preferred to meet with governors from states where journalists are murdered and where the killings of women are tolerated.

Both the pope and the president can do much to foster a democratic transition in Cuba. But the images of those leaders shaking hands with the island’s dictators du jour are hard to stomach. That’s especially true of the pope, who, as an Argentine, witnessed firsthand how heinous a military dictatorship can be.

I would love to be in Cuba when Obama visits, but the Cuban government has blocked me from entering the country since 1998, when I covered Pope John Paul II’s visit there. They apparently didn’t approve of my interviewing political dissidents and independent journalists. If Cuba is interested in opening up to the world, the Castro regime should immediately lift restrictions against foreign journalists and stop trying to impose its agenda on the global press.

I’ll watch Obama’s visit on television and the Internet, though I’d much rather be there in person to see whether Cuba has changed, whether its leaders are more tolerant and whether the nation is more free. Of course, as any bartender can tell you, Cuba Libre is an oxymoron. For now, anyway.

Share
FacebookTwitter
Previous ArticleIf I Could Interview the Pope …Next ArticleSo Who’s Paying for the Wall?