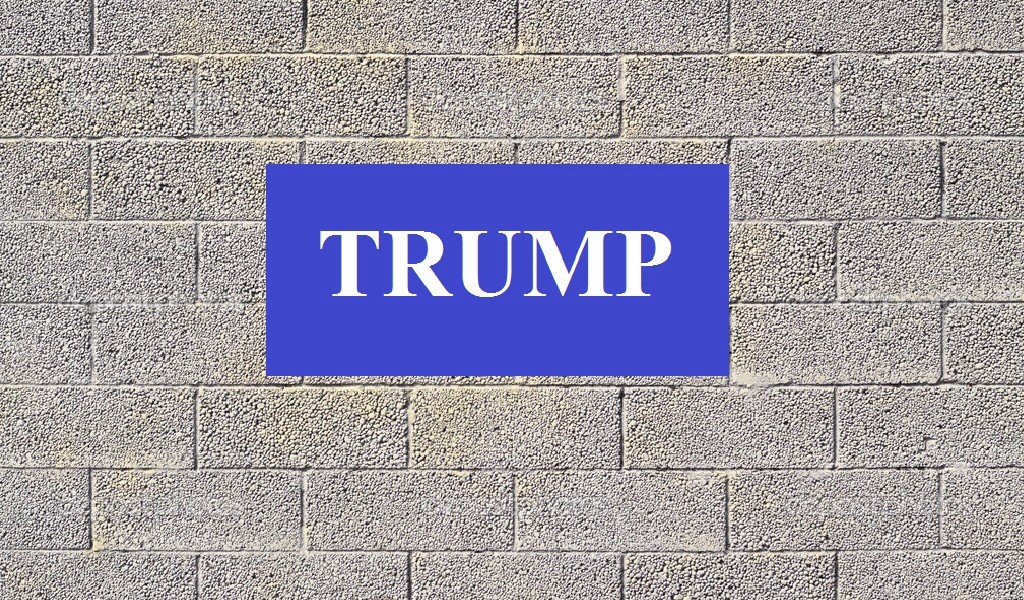 I don’t know exactly how we got here, but rather than discussing the influence that Hispanic voters can wield in the upcoming presidential election or how lawmakers can pass commonsense immigration legislation, we’re back to focusing on deportations in America.

Something, obviously, has gone very wrong.

As evidence, take the fact that Donald Trump, the front-runner for the Republican nomination for the presidency, has something in common with President Obama: Trump is constantly calling for more undocumented immigrants to be deported, while the Obama administration is actually increasing deportations with new raids. (Trump even took credit earlier this month, tweeting that pressure from him is the reason that Obama is going through with the new raids.)

If the goal of the immigration raids is to create fear, mission accomplished. These days, mothers and fathers in cities like Los Angeles, Atlanta and New York are heading to work in the morning, not knowing if they will return or see their children later. In Miami, where I live, many immigrants are avoiding the Metrorail, afraid that immigration agents will board the trains and question passengers. Meanwhile, advocacy groups are busy disseminating information in Spanish about what to do if families hear the dreaded knock from immigration agents at their door. (Keep silent and don’t open the door unless they have a warrant, activists recommend.)

Since the raids started in early January, more than 100 immigrants have been detained. And there will be more. The detainees are mostly people who fled drug-related violence and gangs in El Salvador, Honduras and Guatemala, and, yes, there are children among them.

The White House has announced that agents are following deportation priorities outlined in a November 2014 memo by Jeh Johnson, the secretary of Homeland Security. According to the memo, the administration’s top priority is to deport individuals who are “threats to national security, border security and public safety,” followed by individuals who have committed crimes or had multiple immigration status violations. The third priority is to remove people who received deportation warrants after Jan. 1, 2014.

According to this memo, the focus of the administration’s efforts should be on removing terrorists and criminals from the country. Yet it is children and their parents who are being targeted. Clearly, the purpose of this month’s raids seems to be to send a message to any Central Americans who are considering trying to cross into the United States: Don’t come — and if you do, we will send you back.

Here’s the big problem, though: Many of the people who are being deported are at risk of being killed when they return to their home countries. Last October, The Guardian reported that since 2014, more than 80 Central Americans had been killed after being deported from the U.S. and returning to their home countries. And it’s impossible to know how many have been attacked after returning. I myself know a father from Honduras who got his young daughter out of the country because the leader of a criminal gang there wanted to have sex with the minor.

There simply is no difference between the Central American refugees who the Obama administration wants to deport and the 10,000 Syrian refugees it wants to take in. Both groups are fleeing violence, yet one is being targeted for removal, while the other is being welcomed.

Meanwhile, the problem of populations fleeing violence is growing around the world. The U.N. recently reported that in 2015, 20 million refugees fled political violence in their home countries. It’s up to the richest and most generous countries in the world, like the United States, to help solve this crisis. Unfortunately, that hasn’t meant halting the deportation of refugees.

Of course, there is a huge difference between what the Obama administration is doing and what Trump is proposing if elected president. The administration is targeting the 100,000 Central Americans who arrived in the U.S. since January 2014, according to reporting from The Washington Post, whereas Trump wants to completely eject 11 million undocumented immigrants from the country. But both plans have, understandably, instilled fear: Is there anything more terrifying than the thought of your child being taken away?

I don’t know how we got here. By now, we Americans should be figuring out how to solve our immigration problems intelligently and compassionately. Yet the entire debate seems to have been hijacked by bigots. Throwing your support behind the deportation of the most vulnerable people in our country is not a good strategy. In fact, that simple decision can have enduring political consequences.

Election Day is approaching, and soon candidates will come begging for the support of the 26 million Hispanics who are eligible to vote. When that happens, rest assured that we will remember which politicians were there for us and those who needed them most. And we won’t forget who was not.