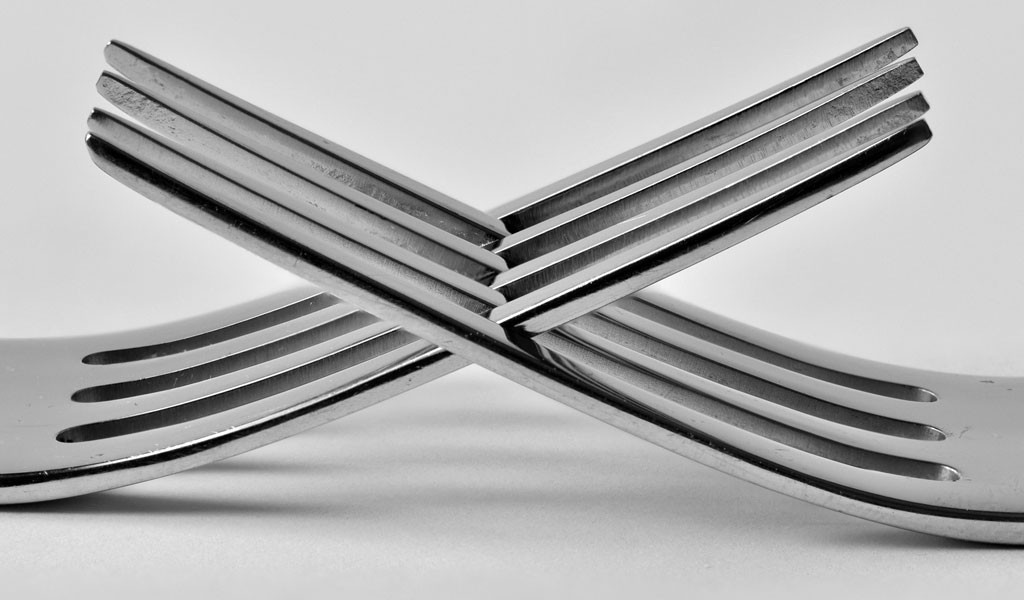 TEL AVIV – If the purpose of traveling abroad is to learn something new, why not enjoy some home cooking and dine with locals?

During a recent trip to Tel Aviv for a television segment chronicling the things that separate and unite Israelis and Arabs, our team did just that: We made two dinners part of our investigative efforts. (I’ve never had such a tasty reporting experience.)

Like a lot of things in this modern world, our dinner arrangements began with an app. My colleagues and I turned to a wonderful site, EatWith.com – which was created in Israel – to help us figure out the details. The site features private homes in several cities around the world, including Tel Aviv, New York, San Francisco and Barcelona, where travelers are invited to dine. For less than what you’d pay at a local restaurant, you can choose a host who will prepare an entire meal for you. The whole idea behind EatWith.com is to foster conversations over a meal with strangers – and you never know who may join you.

Our goal was to have one meal in an Israeli home and one with an Arab family. In the end, the outcome was magical, enlightening – and quite delicious.

The first night in Tel Aviv, a gay couple, Keren and Yael, welcomed us into their beautiful home. Keren was the chef, while Yael baked bread and served us dinner. They had transformed their kitchen into a food lab of sorts, and prepared seven courses complete with wine and vodka. Then, our hosts topped it all off with an addictive and indescribable chocolate dessert that they simply called “chunky monkey.”

Three Israeli couples joined us for dinner, and the conversation inevitably veered toward politics. Everyone had been born after the state of Israel was created, and no one knew what it was like to live in a time of peace. “It’ll get worse before it gets better,” one guest lamented.

I asked what it would take to achieve a lasting peace in the region. After a brief silence, the answer came: “It takes one brave leader,” one diner said. Another agreed: “History shows that the bravest decisions were made by brave leaders.”

The next night, we dined in the port city of Jaffa with an Arab family. The food was extraordinary. During dinner, the whole table was covered by an array of dishes prepared by Alia, one of our hosts, from recipes passed down for generations. We spent the evening exchanging plates – and ideas.

We talked about how even though 20% of Israel’s citizens are Arabs, entitled to every right guaranteed to anyone, they are still discriminated against on a daily basis. For instance, Sama, another guest, told me that on five occasions she was not allowed to make dinner reservations just because she is Arab. Sama knows her rights as Israeli citizen. One time, fed up by the rejections, she even sued a restaurant.

Still, she leads a very traditional life. “We don’t date,” she explained. “We just get engaged.” She told me that she chose her boyfriend – the first boyfriend she’s ever had – but he had to gain her father’s approval first.

Also joining us at dinner was Laila, 17, who was wearing a sweater with an American flag. We could tell that Sama’s words had a harsh effect on her. Laila doesn’t want to follow the same path as Sama, but her Arab family is also very traditional. She’s not allowed to have a boyfriend, and she’s never been on a date, alone, with a boy. I wondered what her life would be like in 10 years. Would she rebel, or would she be like Sama, a mix of modern and traditional?

I learned so many things after two nights of home-cooked meals and culture. By using a cellphone app I was able to enter the homes of strangers, sit at their dining tables and peek into the heart of two Israeli families. And while it’s true that there are many ways to learn something new in a foreign country, breaking bread with locals is so much better than merely taking a tour.

When it comes to creating nostalgia, dining with strangers was simply delightful.