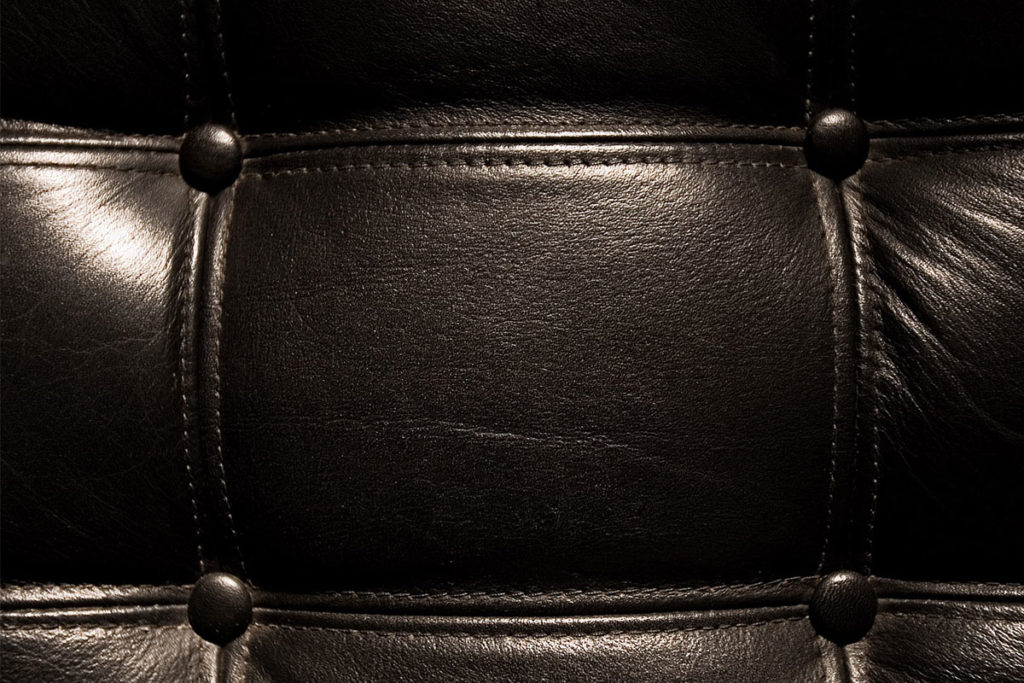 In Latin America there are a group of presidents — political dinosaurs — who have stuck around for a long time because they refuse to give up power. They consider themselves indispensable, yet have no idea how much damage they’re doing to democracy and their respective nations.

In Ecuador, President Rafael Correa was in power from 2007 to 2017, but he wanted more. He was already setting himself up to run again in 2021, but in a recent referendum, almost two-thirds of voters in Ecuador said no to Correa, and yes to presidential term limits. Still, I wouldn’t be surprised if Correa made another attempt to return to the presidency, whether by hook or by crook.

I interviewed Correa years ago, and he refused to call Cuba’s Fidel Castro a dictator. This is a trait shared by many of these rulers who consider themselves irreplaceable. They seem to think: “If Fidel stayed in power forever, why shouldn’t I?”

Similarly, Bolivian President Evo Morales, during a conversation in La Paz shortly after his first inauguration in 2006, told me: “I respect and admire Fidel Castro. They have democracy over there. To me, Fidel is a democratic man who defends people’s lives.” It’s really worrisome when a president admires a dictator, since leaders like these don’t like to be challenged. In fact, my 15-minute interview with Morales ended before we were halfway through it because he didn’t like my questions.

So it should come as no surprise that Morales wants to run for an unprecedented fourth term in 2019. And last year, Bolivia’s high court cleared the way for him to do just that.

In Nicaragua, the Ortega family is following the example set by the Somoza regime. Everything in Nicaragua is under the control of President Daniel Ortega, which is ironic, given that Ortega is a former guerrilla who fought against the dictatorship of Gen. Anastasio Somoza Debayle years ago. Now, he is creating his own authoritarian system. Ortega came to power in 1979, following the Sandinistas’ victory in Nicaragua, then lost the presidency to Violeta Chamorro in 1990. He won it back again in 2007 and has been in power ever since. The last time Ortega was re-elected, in 2016, his wife, Rosario Murillo, became vice president.

When I asked Ortega about Cuba, his answer was, of course, totally predictable. “Fidel Castro isn’t a dictator, he is a revolutionary,” Ortega said, as though revolutions justified the imposition of dictatorships.

Another example of a man that has clung to power no matter what is Nicolás Maduro, Venezuela’s dictator. During his time as president, opponents of his regime have been killed or imprisoned; he has censored the press; his administration has taken control of the army and the courts; and he has drastically curtailed the power of the opposition-controlled National Assembly. Maduro now intends to hold presidential elections on April 22.

He was put where he is by Hugo Chávez before his death in 2013, and by then Maduro had learned Chávez’s tricks. When he was first elected, Chávez promised that he would hand over power after his first term ended, or sooner, then held on to the presidency for 14 years. Maduro, having followed Chávez’s example, has managed to turn Venezuela into one of the poorest, most repressed and hopeless nations in the hemisphere.

Last year in Honduras, President Juan Orlando Hernández brushed aside the constitutional limit of one term and imposed himself on the country for a second. The demonstrations, deaths and international complaints that followed his re-election were in vain. Hernández took office surrounded by the police and the army. This is the image Honduras projected: a country with some of the most violent cities in the world, and a would-be dictator who can’t go out on the streets.

Finally, the great dictatorship: Cuba. Since 1959, the Castro brothers, Raul and Fidel, have led one of the most repressive and anti-democratic systems in the Americas. Their dictatorship has been every bit as brutal as that of Augusto Pinochet in Chile, and they have set a miserable example for the many Latin American leaders who, faced with the temptation of holding on to power, have thrown democracy out the window. Worst of all, these leaders fail to realize that they have chosen to be on the wrong side of history.