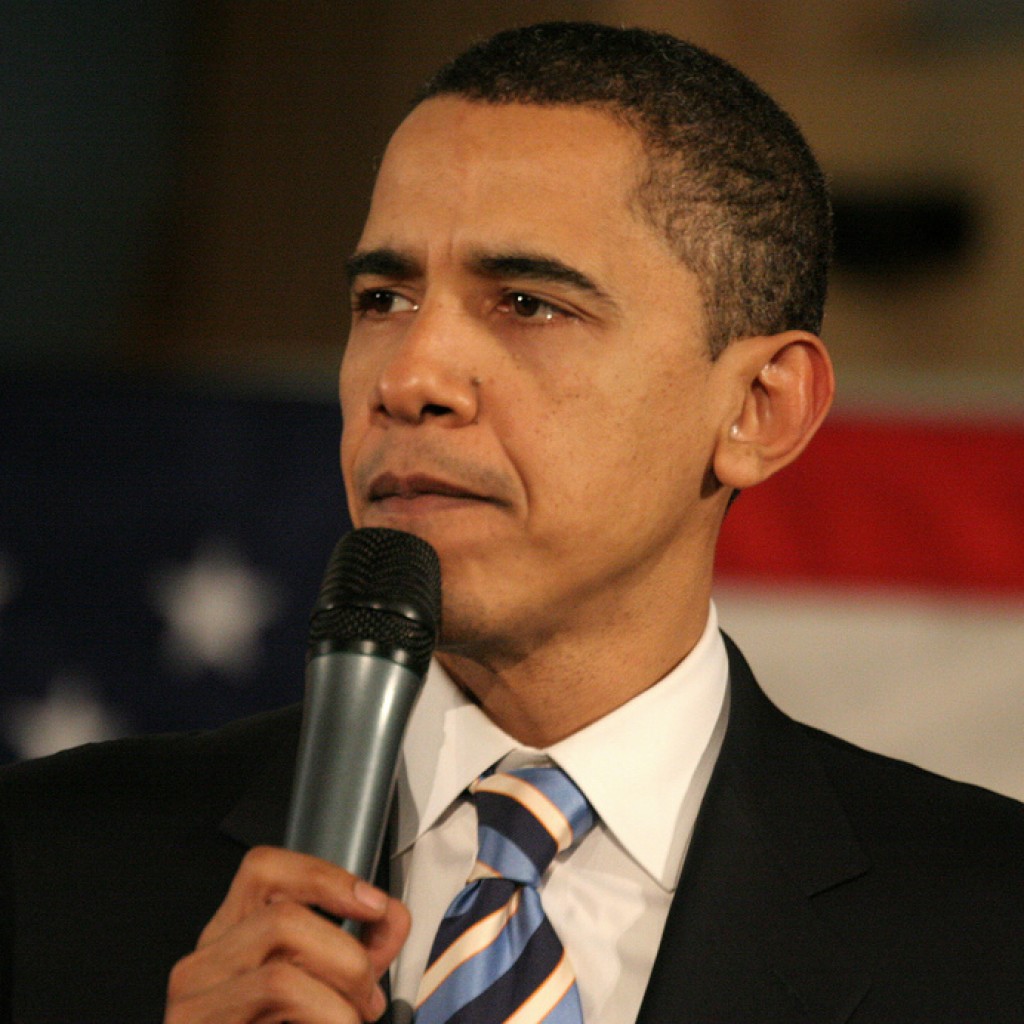 It won’t be long before the Obama administration deports its 2 millionth undocumented immigrant.

With a bit less than three years left in his second term, Obama has deported
more people than any other American president before him, and many Hispanics in
the United States are understandably angry. Since November, at least two of
Obama’s public appearances have been interrupted by demonstrators assailing the
president about the record number of deportations. Obama has patiently explained
that he can do little without the support of Congress, and that he lacks the
authority to stop most deportations.

But the president may be wrong about that. According to some attorneys and
legal experts, Obama can in fact stop most, if not all, such proceedings. Also,
Obama has promised in the past that his immigration policies would focus on
removing undocumented criminals, yet his administration is actively deporting
immigrants who have no criminal record. Clearly, supporters of immigration
reform have reason to be irritated.

White House officials seem puzzled by the Hispanic community’s anger – and
the attacks are coming from all sides. In a recent speech, Janet Murguia, the
president of the National Council of La Raza (the most influential Hispanic
organization in the country), labeled Obama “the deporter in chief.” Powerful
Latino lawmakers like Democratic Sen. Bob Menendez of New Jersey, Democratic
Rep. Luis Gutierrez of Illinois, and Republican Rep. Mario Diaz-Balart of
Florida have started pressuring Obama to end deportations that do little more
than separate families. Even the student-led United We Dream organization
recently changed its strategy from pressuring Congress to act on immigration
reform to pressuring Obama to use executive actions to stop deportations.

The shift of focus from Congress to Obama has caught some Hispanic leaders
and media commentators off guard. Many thought that House Speaker John Boehner
and the Republican Party’s refusal to even debate the immigration legislation
approved last year by the Senate would remain the focus of the community’s
discontent. Instead, Obama has come under attack.

Here’s my take. According to national polls, most Hispanics support a path to
legalization for the 11 million undocumented immigrants living in the United
States. Many have given up on Republicans, whom they perceive as being
anti-immigrant: they don’t even bother to pressure Republicans to support such
legislation, since the party has essentially blocked the passage of any
immigration-related bill in recent months. So Hispanics will likely punish the
GOP in the presidential election in 2016, and Republicans will lose the White
House again.

Republicans, however, have brushed away this threat. They believe that
blocking immigration reform efforts in Congress won’t affect them too much in
this November’s midterm elections, and that their eventual presidential
candidate will outline his views on immigration policy in 2016. They think that
they will be able to woo Latino voters then, and that the White House is still
within their reach.

Ceasing to push Republicans to act is the wrong strategy. I think it’s too
early to give up on the GOP – many months remain before the midterm elections,
and there’s still time to convince them that passing immigration reform would
benefit them and the country. So the spotlight should remain on Boehner, the
Republicans, and their anti-immigrant attitudes.

We should not ease up the pressure on President Obama either, until he
unilaterally ends the deportations of people who have no criminal record and
stops separating “mixed families,” or those with both relatives who are
undocumented and who are here legally. This contradicts his claim that he
supports a path toward legalization, since those are the same immigrants who
would benefit from such legislation. While Obama did recently order a review of
his administration’s deportation policies, that is simply not enough. He can do
more. He should do more.

We Hispanics like to say that our community is no longer a sleeping giant.
Now it’s time for us to prove it.