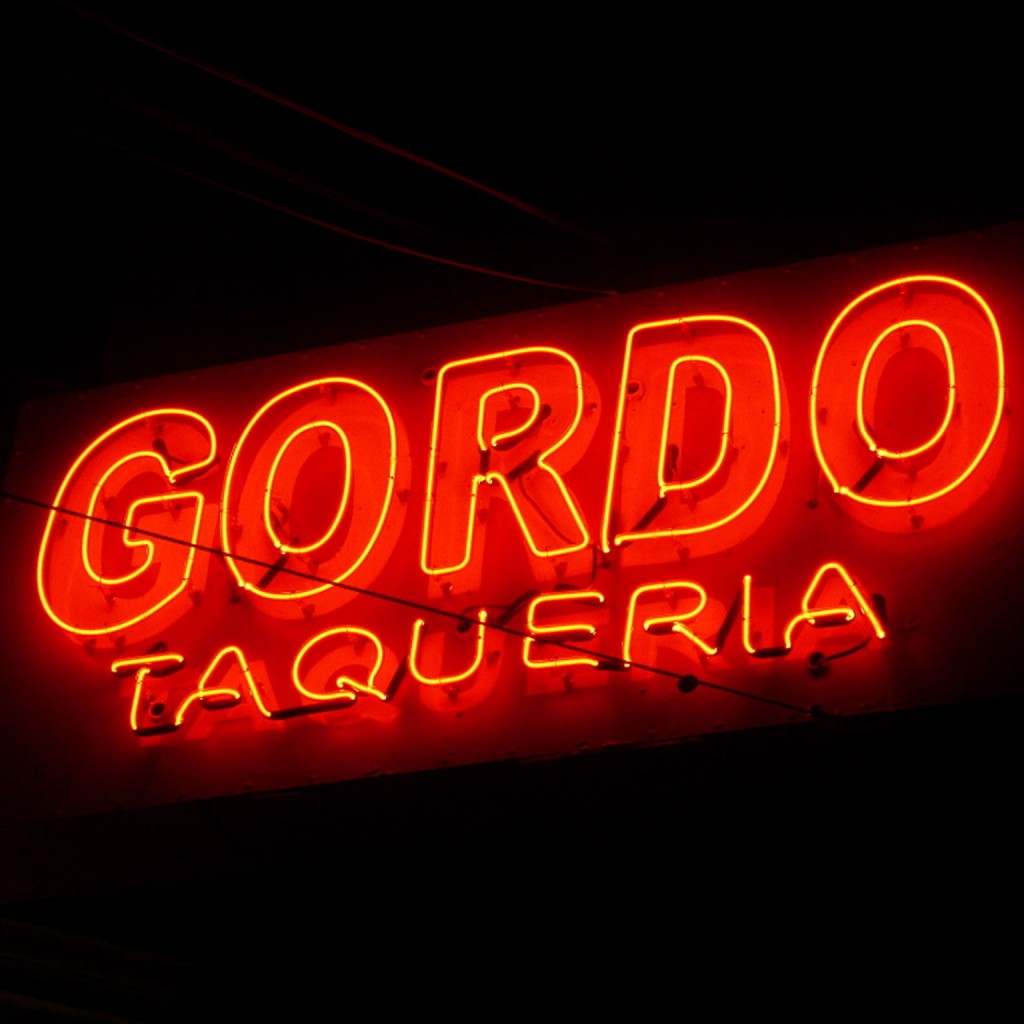 I’m old enough to recall a time when calling someone “gordo” (Spanish for “fat”) wasn’t offensive. In fact, the term was an endearment.

When I was growing up in Mexico, the nickname “gordo” was common – beloved and somewhat plump relatives and friends sported it with no ill will or embarrassment. Back then, if a man affectionately called his girlfriend “gordita,” her response was probably a smile and a kiss, rather than a smack.

Things have certainly changed. Calling someone fat in Mexico today is offensive, politically incorrect and unacceptable, as is the case in most of the developed world. And this reversal is understandable.

Decades ago, thousands of Mexicans died of malnutrition every year. Someone who was extremely thin was likely ill or living in poverty. But in a generation the tide turned completely: obesity is now a epidemic, and it is endangering lives.

According to a study released last year by the United Nations’ Food and Agriculture Organization, Mexico is the most obese country in the world. In 2012, a government survey found that 7 out of every 10 Mexican adults were obese or overweight; Mexican women were slightly more affected (73 percent) than men (69 percent). But the most devastating data is this: One out of every 3 children in Mexico (34 percent) between the ages of 5 and 11 is overweight or obese.

I recall that my own childhood in Mexico was fueled by junk food – any kind I could get my hands on. I would scour my home for coins, then ride my bicycle to the convenience store, where I would buy chips, candy and other treats, but I rarely had enough that I could overindulge. Later, as a teenager, I would bike uphill for half an hour to get to the nearest pizza place for a slice, but that was also infrequent, and took some effort.

However, the North American Free Trade Agreement changed things in the 1990s. The Mexico-United States border became more porous – convenient new products were rushed to market, accompanied by ads designed without any thought for public health. Suddenly pizza, hamburgers, hot dogs and ice cream were on the menu alongside Mexico’s delicious-yet-fatty delicacies like tamales, enchiladas and tacos.

As the number of fast-food restaurants in Mexico grew, so did rates of diabetes, hypertension and heart disease. Eventually our predominantly rural society snacked its way to becoming a more sedentary urban one, with much easier access to unhealthy, cheap food. We are now reaping the consequences.

So what is Mexico to do?

Last year Mexican President Enrique Peña Nieto’s administration launched a “national strategy” aimed at reducing the country’s waistline. It features more taxes on junk food, incentives for the creation of nutritious snacks and plans for health and exercise programs. However, this strategy does not include the one thing that would be most effective: severe restrictions, like the ones put on tobacco.

The reason that the nearly worldwide campaign against smoking has succeeded in several nations is because governments dramatically increased the price of cigarettes and banned most advertising. As a result, most young people don’t think smoking is cool; they consider it unhealthy. Unfortunately, in Mexico the political will does not yet exist to launch a similar strategy against the sugary drinks, fatty snacks and junk food that clog the arteries of Mexicans – or the ads for them that flood the airwaves and TV channels.

So yes, Mexico needs to go on a diet, but few people are in a position to do so. Losing weight is not just a matter of discipline and self-control. Eating the right way – which requires access to affordable fruits and vegetables – can be more expensive and time consuming than eating the wrong way. Tackling the obesity epidemic in Mexico will require bolder strategies than merely setting up exercise programs: The nation’s entire mindset must be changed.

The problem is now urgent: Thousands of Mexicans are dying of diabetes and heart disease every year.

We are eating ourselves to death.