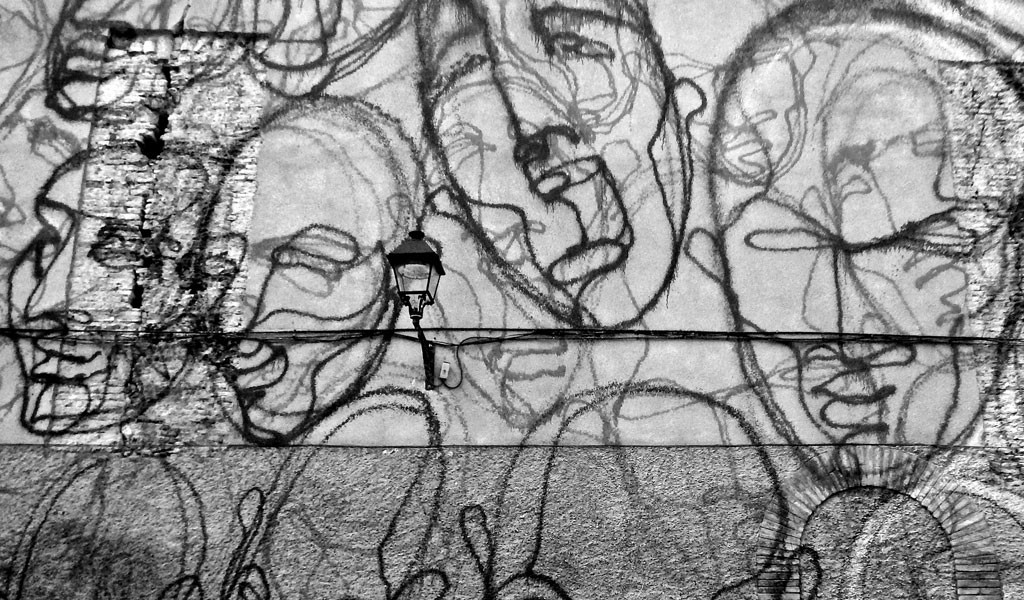 When it comes to undocumented immigrants, I’ve heard every kind of insult there is.

Not that I’ve grown used to it, but every time an immigrant commits a crime that draws national attention or a general election nears, I know I’ll hear the usual harsh critiques, blanket insults and nonsense about immigrants – particularly those coming to the U.S. from Latin America.

Immigrants are an easy target for vote-seeking presidential hopefuls, TV talking heads and social media pundits. After all, the undocumented usually cannot defend themselves. When was the last time you saw an undocumented immigrant on TV responding to criticism leveled at him by a candidate vying for the White House? That scenario is extremely rare. A vast majority would rather stay silent in order to avoid deportation.

Meanwhile, immigrants shoulder the blame for crimes and the country’s economic troubles, mostly. However, the data indicate that this is not at all justified.

First, it’s a myth that the influx of undocumented immigrants leads to more crime in the U.S. The vast majority are not criminals or rapists. In fact, research shows that while the undocumented population has increased over the years, the crime rate in the U.S. has decreased. Between 1990 and 2012, the number of undocumented immigrants in the U.S. rose from 3.5 million to 11.2 million, according to data from the Pew Center and the Census Bureau. During that same period, according to the FBI, the violent crime rate decreased 48%. (The study, highlighted by the American Immigration Council, can be read here: bit.ly/1RlaTte.)

Furthermore, it’s also false to say that immigrants are more violent and prone to crime than native-born Americans. In fact, males between the ages of 18-39 born in the United States have an incarceration rate of 3.5% versus a rate of 0.86% for those born outside the U.S., according to the Migration Policy Institute. (See the data here: bit.ly/1zIXind.)

It’s obviously unfair to blame all undocumented immigrants for the crimes that just a few of them commit, just as it would be unfair to make all Americans shoulder the blame for the massacre of nine people in a church in Charleston, South Carolina. The bottom line is simply this: Immigrants, in this country through legal means or otherwise, do not commit crimes at a higher rate than the rest of the population.

With regard to the economy, undocumented immigrants contribute a lot more than what they get back in health care, social services and educational benefits for their children. They pay taxes. They create jobs. They harvest our food, build the houses we live in and take care of our children. They do the jobs that nobody else will.

In fact, offering a path to legalization for most undocumented residents, as the Senate proposed in 2013, would generate about $700 billion in gross domestic product in the first 10 years, according to the Congressional Budget Office. (Read the White House’s study here: 1.usa.gov/1LS5t4l.)

Of course, anti-immigrant activists will brush those facts aside and insist that, since the undocumented broke the law by coming here, they need to be punished. Undocumented immigrants broke the law, that’s true. But they did so because thousands of American companies want to hire them. Remember that those American companies also broke the law, and continue to do so every single day. And, as hurtful as it may sound, we are all accomplices. Millions of people – including you and me – benefit from the labor of the undocumented.

In the end, this is an economic, social and binational problem that urgently requires a political solution. We need to realize that it’s absurd, inhumane and impossible to deport 11 million people and break apart thousands of families. We also need to realize that hateful words and speeches laden with lies and prejudice do nothing to help this situation.

Sadly, every time a major election rolls around in the United States, it seems as though undocumented immigrants are painted as the nation’s No. 1 enemy. But that is wrong. I hope that this time the debate sparks some sense of urgency so we can solve this serious problem once and for all.

(P.S.: Presidential candidates should keep in mind that Latino voters are well aware of the value of immigrants, legal or otherwise, in this country, and they won’t vote for anyone who attacks them. And you know that nobody gets into the White House without the Latino vote. So let’s get beyond the lies and prejudice and find an answer that will work.)