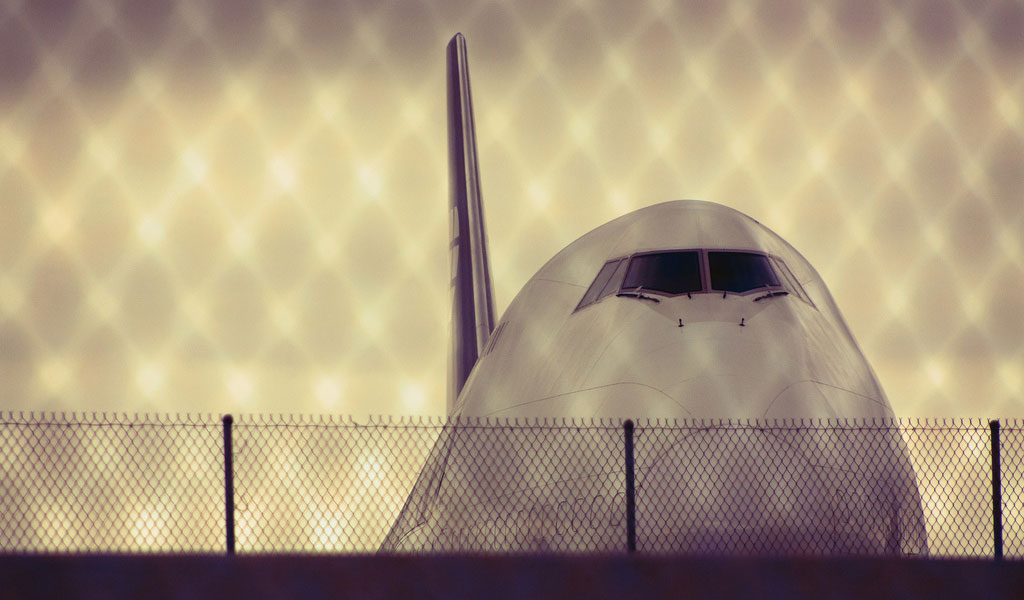 Boarding an airliner is an almost religious experience:

You must have faith in the pilot’s abilities, faith that the plane has been adequately maintained and faith that the weather conditions are safe enough to fly that day.

Of course, in most cases airline passengers have no way of checking the
pilot’s training, nor can they examine maintenance records or evaluate
navigation maps. Yet they board, with the faith that everything will be fine –
just as passengers did when they boarded the AirAsia airliner that recently went
down in the Java Sea.

As I have mentioned before, I am not a religious person. Yet, like millions
of people who travel by air every year, I do have faith in pilots and the planes
they fly. I trust that they can get me from Point A to Point B alive and well.
Thanks to my journalistic career – and a lifelong wanderlust – I have traveled
around the globe several times (in fact, an airline recently made me aware that
I have flown more than 2 million miles with it), and so far my faith in pilots
and planes has not failed me.

That said, my faith is not blind. It is shaken whenever my flight experiences
turbulence or anything out of the ordinary.

I recently traveled to Bora Bora for the holidays. This island in the middle
of the Pacific is, no doubt, among the most beautiful islands on the planet –
and also among the most isolated. I boarded a Boeing 777 in Los Angeles and we
headed to Papeete, the capital of French Polynesia. Almost nine hours later, in
the middle of a fierce rainstorm, as the airliner was approaching the airport to
land, we felt the plane accelerate furiously and regain altitude. The pilot had
aborted the landing. “The winds are too strong,” he calmly explained over the
intercom. Later, he tried again and we landed safely, albeit a bit frazzled.

I still had to connect to another flight to reach Bora Bora, a 45-minute trip
away. Following a delay of seven hours due to the bad weather, we finally were
able to board a small plane for the island. The flight itself turned out to be a
horrible, turbulent experience. As we neared our destination, landing on a small
airstrip in Bora Bora amid a tropical and torrential downpour seemed impossible,
but our pilot tried anyway. However, perhaps after realizing that we could be
headed toward disaster, he aborted the landing – the second time for me that
day.

The pilot lifted the small plane into the raging clouds. All I could see out
my window was a white haze, and raindrops hit the glass like bullets as the
plane rocked. I felt disoriented and buckled up my safety belt. Other passengers
cried, and some shouted as a growing sense of anguish spread. I couldn’t tell
whether we were going up or down; I felt like a bean in a blender. I was
expecting a tremendous blow at any second.

I am certain that prayers were being said, and I even started praying – not
to the Virgin Mary, but to the pilot and the airplane manufacturer. “Please,
don’t let the radar fail,” I thought. “Don’t let the plane break in half.”
Fifteen minutes of absolute agony.

My prayers paid off, though. The navigation instruments set the plane, once
again, in front of the landing strip in Bora Bora, and our courageous and
capable pilot landed without incident. I, of course, was the first to applaud,
sweaty palms and all. Dozens of other passengers did the same.

After a harrowing experience on a plane, it seems that nothing will ever be
the same. You promise yourself that you won’t ever complain about anything
again. I remember thinking this in 1991 during the first Gulf War, when one of
the engines stalled on a C-130 I was flying in. Then again in 2000, I had these
same thoughts when a light aircraft taking me to an interview with President
Hugo Chavez in Venezuela filled with smoke, and we had to make an emergency
landing.

Despite those experiences, I kept flying. For me, airplanes are among
mankind’s most wonderful inventions. They’re almost like time machines: Step
into one for a few hours and you’ll find yourself on the other side of the
world.

On my way home, minutes before I had to board another flight, I learned about
the disappearance of AirAsia flight 8501. I didn’t hesitate. All my life I’ve
been betting that my plane will reach its destination, just like thousands of
flights do every day. This is my faith. It’s what I believe.

I took out my boarding pass and got on. But as I took my seat, I noticed that
my palms were already sweating.