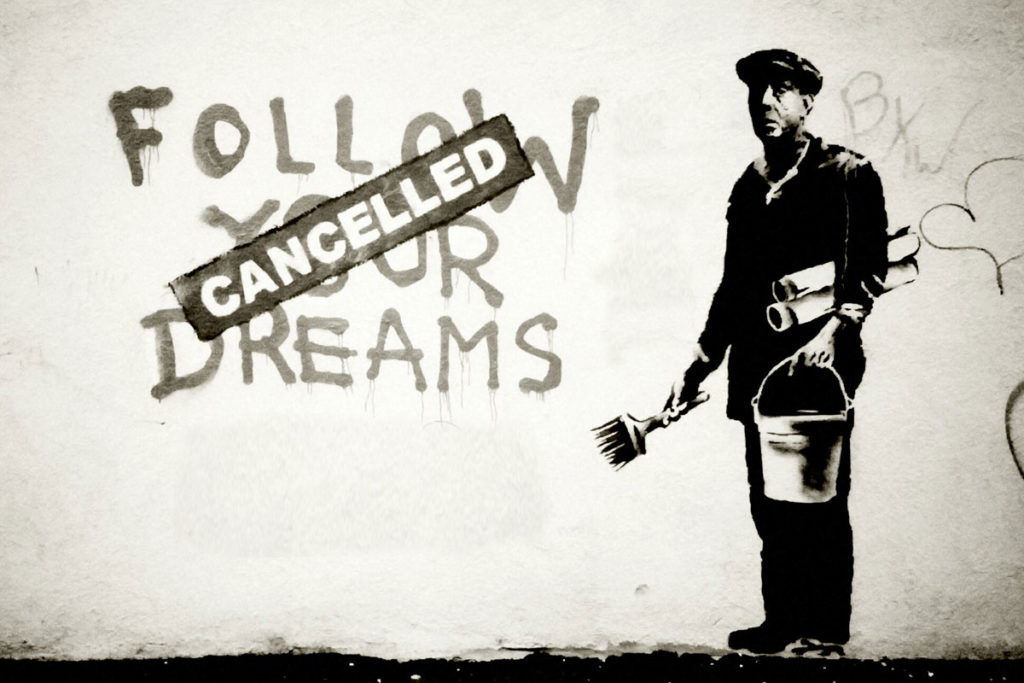 A leader’s greatness (or incompetence) is not measured by how he treats the rich and powerful, but by how he looks after and protects the most vulnerable.

In President Donald Trump’s case, he will be remembered for bullying 800,000 “Dreamers,” threatening to send them back to countries many of them aren’t even familiar with.

The same man who said he had a “great heart” when it comes to the plight of the Dreamers — young, undocumented immigrants brought to the U.S. by their parents — made a deeply cruel decision about their future by ending the Deferred Action for Childhood Arrivals program. In a couple of years essentially every participant in this program, all brought here before they were 16 years old, will lose the protections from deportation they obtained in 2012 under former President Obama.

Worse, Trump didn’t even have the nerve to show his face and actually make the announcement at a news conference earlier this month, sending Attorney General Jeff Sessions out to be the bearer of bad news. For his part, Sessions didn’t dare answer questions from the press, but he did try to dehumanize the Dreamers by labeling them “illegal aliens” — dreadful words that evoke lawlessness and bring to mind nonhumans from space.

Minutes after Sessions’ announcement, Josué de Luna, a Dreamer, attended a protest near the White House. “For them, we are not humans,” he said in an interview with Univision. “What’s wrong with me that doesn’t make me human in their eyes?”
Sadly, Trump and other administration officials have the terrible habit of criminalizing foreigners whenever they can. They seem to forget that Trump’s mother, grandfather and two of his wives were also immigrants. “They don’t think we are people,” Astrid Silva, from the Dream Big Vegas Organization, told me in an interview. Ignoring others in this way is a deeply effective form of rejection. In Mexico, there is even a verb for it: “ningunear.”
By doing away with DACA, Trump, magnanimously, punted the Dreamers issue to a Congress that has become famous for rarely agreeing on anything. These days there is virtually no chance that Democrats and Republicans will pass a bill that shields Dreamers much less provides a path to citizenship for 11 million undocumented residents. Congress is a black hole; it sucks in the best ideas, where they are forever lost.

But Trump doesn’t surprise me anymore. Sometimes he makes us believe that he will do the right thing — like saying he had a great love for Dreamers and that they had nothing to worry about — then proves he has deceived us once again. In fact, Trump’s behavior has become very predictable.

First, he likened Mexican immigrants to criminals and rapists. Then he pledged to build a wall on the Mexican border and proposed to ban all Muslims coming into the United States. Later, he compared neo-Nazis with the people protesting racism in Charlottesville, Virginia; then pardoned former Arizona Sheriff Joe Arpaio, who was accused of discriminating against the Latino community. Hence, Trump’s decision to rescind DACA and leave Dreamers without driver’s licenses and work permits should not surprise us. The fact that Trump pardons a man who was violating the rights of others, then punishes tens of thousands of students, says it all.

We keep thinking that Trump might change. But he won’t.

The Dreamers won’t change either. We know what their strategy is: Shortly after the DACA announcement, 34 Dreamers and activists were arrested in New York during a protest in which they stopped the traffic on Fifth Avenue, in front of Trump Tower. Their rallying cry was “undocumented and unafraid.”

Of course, the Dreamers are indeed fearful of being deported, taken away from their families and sent back to a country that they don’t know. But they are out there, fighting. They’ve taught me a lesson: Be unafraid.

We should not forget how the nationwide Dreamer movement started in 2010; four undocumented students from Miami-Dade College, walking from South Florida all the way to Washington.

I choose to put my faith in the United States proposed by the Dreamers, a diverse, tolerant nation that is accepting of its immigrants, rather than Trump’s vision of a country full of hatred, cruelty and prejudice.
In the end, I’m sure that the Dreamers will prevail.

Image by: Ministry of Foreign Affairs of the Republic of Poland with license CC BY-NC-SA 2.0

Share
FacebookTwitter
Previous ArticleTrump vs. the PressNext ArticleWe Won’t Give Up