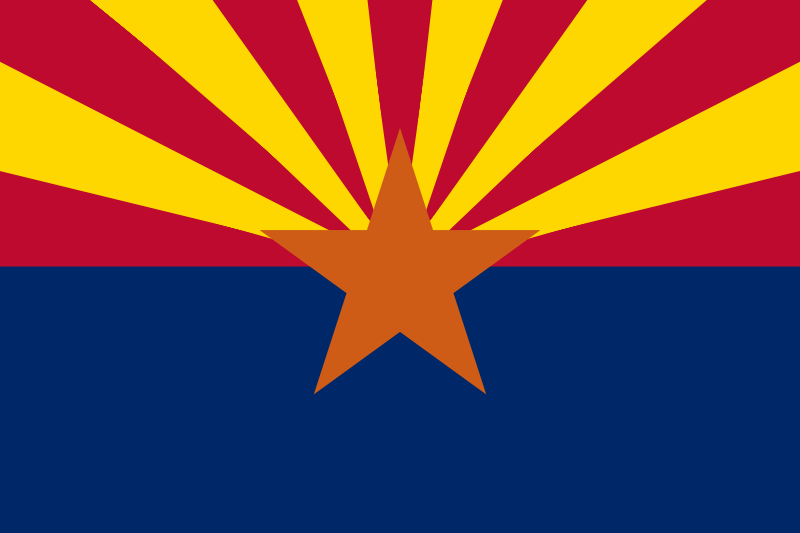 PHOENIX — The only news to report from Arizona is that little has changed, despite the enactment of the famously harsh new state immigration law, SB 1070. Undocumented immigrants are still being persecuted here, as they are elsewhere in the United States. And this injustice is not going to be corrected any time soon.

It’s true that the situation might have been worse, had Judge Susan Bolton of the federal district court in Arizona not suspended the most controversial parts of the law. Otherwise, I would not have felt quite as comfortable walking in downtown Phoenix the other day without my passport or driver’s license. Some police officers’ suspicions might have been aroused by my brown skin and slight accent, and they would have then found an excuse to stop me and ask whether I was in the United States legally. But that won’t happen. For now.

The Arizona state government’s appeal regarding SB 1070 will almost surely end up in the U.S. Supreme Court. But it’s a pity, because the debate should be resolved in Washington — in Congress — and not the courts.

Washington’s lack of leadership on this issue has allowed Arizona to take charge. President Barack Obama broke his campaign promise to submit a proposal for immigration reform during his first year in office. And congressional Democrats dare not vote on this issue before the November elections, for fear they might lose their majority in the House of Representatives. And Republicans seem to have completely lost their voices: Three years ago, 11 Republican senators — including John McCain of Arizona — voted in favor of immigration reform, but when this debate comes up today, they are no longer champions of the cause.

The Mexican government is also noticeably absent from the debate. While its Foreign Affairs Ministry has made statements repudiating the Arizona law, they haven’t had the slightest effect.

If Felipe Calderon’s government wants to truly advocate a change in legal status for the 11 million undocumented immigrants in the United States, it has to hire the best public relations and lobbying firms in Washington to win the support of the 218 congressmen and 60 senators needed to pass comprehensive legislation that would resolve the issue. Calderon might take a cue from former Mexican president Carlos Salinas de Gortari: Salinas did many reprehensible things during his six-year term beginning in 1988, but he knew how to lobby and he did it well.

Arizona’s new immigration law, which was already watered down by the time it took effect, is a consequence of Washington’s lack of initiative and the false perception that undocumented immigrants are responsible for many of the state’s and the country’s biggest problems. But let’s be clear: Arizona is not Mexico.

Despite the violence along the border, crime rates have fallen throughout the United States in recent years — including in Arizona — according to statistics compiled by the Justice Department. We cannot blame all immigrants for the crimes of a few.

And it isn’t true that immigrants take jobs away from American-born citizens. On the contrary, they create jobs, pay taxes and perform services that few people are willing to do. I don’t see millions of American-born citizens asking for jobs picking tomatoes and oranges in California and Florida.

Nor is it true that immigrants abuse the social services offered in this country. For instance, a 2008 Kaiser Commission report revealed that, on average, 20 percent of American citizens visit hospital emergency rooms each year, compared with only 13 percent of non-citizens.

In other words, the three main arguments that opponents of immigration reform point to — that immigrants increase crime rates, take jobs away from Americans and abuse the system — are simply untrue.

And it’s not just Arizona; the entire country has been relying on stopgap measures to solve one of the most complex and fraught issues of our time. No one seems to be searching for a genuine long-term solution.

It’s obvious that U.S. immigration laws will not be reformed this year. If things continue as they are, Barack Obama’s administration will deport roughly 400,000 immigrants in 2010. Going against its long tradition of generosity toward immigrants, the world’s most powerful country is persecuting the most vulnerable sector of its population. This is utterly un-American.

Yes, despite the recent shift in Arizona, everything remains the same.