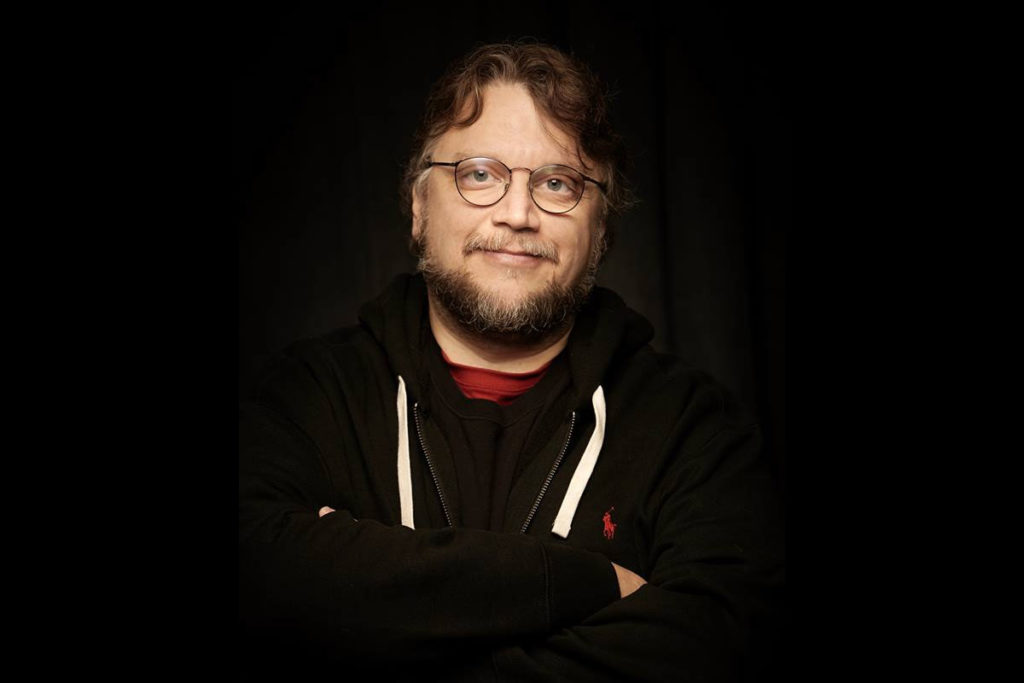 Guillermo del Toro was nervous. It was a Friday night in January, and he was waiting to see the first U.S. audience numbers for his film, “The Shape of Water.”

These numbers usually indicate whether a movie will be successful or not. His film had received acclaim at the Venice Film Festival and gotten a great review in The New York Times, but would moviegoers want to see a love story about a woman and amphibious man?

Del Toro was optimistic, but he would have to wait. Meanwhile, he had to keep promoting his movie in interviews. I spoke with him and asked if he thought “The Shape of Water” was the best film he’d made. Del Toro was completely honest. “I think so,” he said. “I’d rank them as follows: ‘The Shape of Water,’ ‘The Devil’s Backbone’ and ‘Pan’s Labyrinth.’”

One of del Toro’s biggest challenges with this movie was to tell a love story in a world on the brink of the apocalypse. “The film takes place in 1962 during the Cuban missile crisis, the coldest part of the Cold War,” he said. “This is a moment when thinking about love is absolutely impossible … I think it’s precisely at these times when you can’t talk about love that you must absolutely talk about love.”

Another challenge was to find beauty in situations that would ordinarily evoke fear. Del Toro had to create a ghastly creature that people would want to get to know, and eventually, learn to love. The film’s leading man — the creature, or “the Asset” — is an amphibious man; sensuous and broad-shouldered, with piercing eyes. “The idea was not only making him sensual, but also perfect,” he told me. “That is, we wanted him to be like the Michelangelo’s ‘David’ of creatures. We wanted him to look like a perfect swimmer. He’s not a monster that exists only as an animal; he exists as a primitive water god.”

Del Toro, who has been nominated for the Academy Award for best director for “The Shape of Water,” wanted to make a different monster movie — one where the monster hasn’t lost everything by the end. “I wanted, for once in the history of cinema, for King Kong to get Fay Wray, or for the Creature from the Black Lagoon to live happily ever after with the woman he loves,” del Toro said. “My film is completely relevant for the present times.”

The present times are times of a Trump administration in the United States, and of dead bodies piling up in Mexico. “My films portray monsters as symbols,” del Toro explained, “but the actual monsters in my films are humans … I don’t want people to scream or jump in their seats, I’m not very interested in that.” We veered from fiction to reality while we talked. Del Toro told me how “brutal” and “terrible” it was to work in Hollywood with Bob Weinstein, the brother of Harvey Weinstein, the disgraced movie executive who has been accused by multiple women of sexual harassment.

Del Toro also spoke about dealing with real monsters in Mexico, namely the ones who kidnapped his father in 1998. The kidnapping forced del Toro to leave Mexico, and Hollywood convinced him to stay here. But he remains emotionally connected to Mexico and to its politics.

Mexico will elect a new president in July, and del Toro believes change is the only alternative to set the nation back on the right course. “Change must come from us,” he said. “The media, citizens, we are the strongest agents of change.”

After our discussion ended, del Toro still had about 45 minutes more to endure before he would get his audience numbers. He did not know then that the best time of his professional life was about to begin.