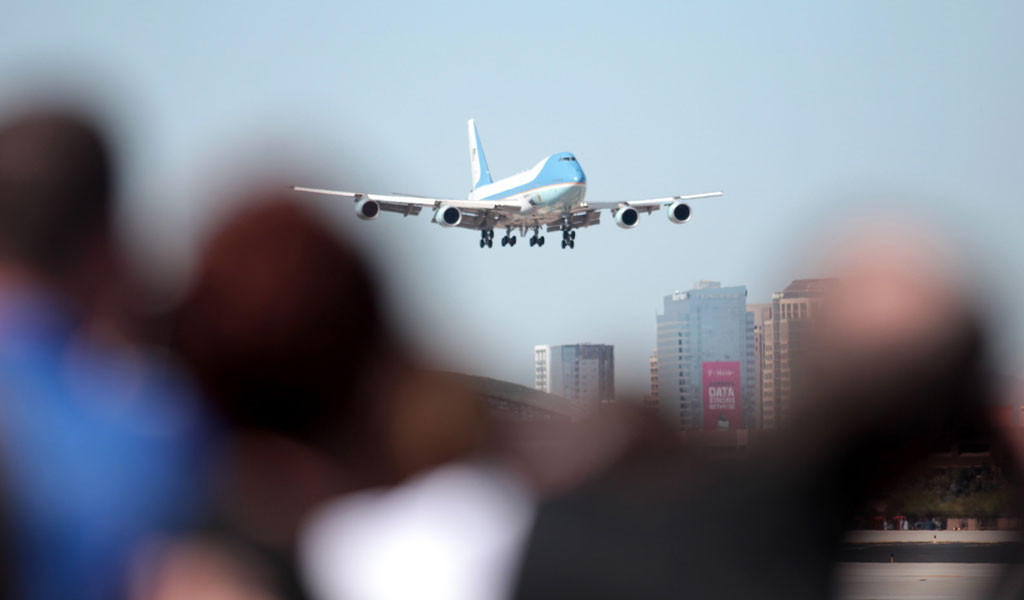 Now that the U.S. has opened relations with Cuba and President Obama is slated to visit later this month, many people expect that big changes will finally come to the island. Don’t hold your breath. Cuba is still run by a brutal dictatorship, and it’s still deeply entrenched in its ways.

Simply put, when it comes to the Castro brothers, historic trips don’t lead to miraculous policy changes. Let’s not forget that in 1998, commentators were certain that Pope John Paul II’s visit would usher in a new era of democracy and end oppression in Cuba. When he arrived in Havana, the pontiff declared, “May Cuba, with all its magnificent potential, open itself up to the world, and may the world open itself up to Cuba.” And then the pope went on with his criticism-free visit. Of course, in the end, Cuba opened itself to nothing.

Similar declarations that things were about to change there were made last year when Pope Francis visited — that he would be the one who could finally talk sense to the Castros, and bring about a wave of reforms to Cuba. But as soon as he landed on the island, he conducted himself with an inexplicable sense of servitude, referring to the dictator Raul Castro as “president” and refusing to meet with Cuban dissidents. There’s just something about Cuba that makes people hold their tongues.

Until the day he died in 2014, the famed Colombian writer Gabriel García Márquez defended Fidel Castro — the brother of Raul and a tyrant who could have been the main character in the author’s book “The Autumn of the Patriarch.” Yet while García Márquez was at times critical of the Cuban revolution, Fidel Castro never budged an inch.

If two popes and a Nobel laureate couldn’t convince the Cuban regime to ease up on oppressing its own people, my doubt that an American president will achieve something meaningful in his last year in office shouldn’t surprise anyone.

In fact, many people share my skepticism — more than 40% of Cuban-Americans don’t approve of the White House’s policies toward Cuba, according to a national poll from Bendixen and Amandi. Why? They were never consulted, to begin with, and they don’t believe that Obama has magical powers.

After all, according to a 2014 report from Human Rights Watch, “the Cuban government continues to repress individuals and groups who criticize the government or call for basic human rights” (read the report here: http://bit.ly/1fjiOWl).

For many years, we heard that there would be no “Castrismo” without Fidel Castro (just as people predicted that there would be no “Chavismo” without Hugo Chavez in Venezuela). Yet when the ailing Fidel Castro transferred power to his brother Raul, nothing changed. Raul Castro now says he will retire in 2018, but make no mistake: Dictatorships never come to an end due to the generosity of a tyrant. Dictatorships end because they are knocked down.

The Obama administration believes that through the application of American soft power — closer relationships, along with more diplomacy, more visas and more investments — the Castro dictatorship will start to crumble. Hence the White House’s insistence on ending the U.S. trade embargo against the nation. That’s something that the Castros want, and it’s a crucial part of Obama’s new strategy. Given this approach, it should surprise no one that when Obama lands in Havana on March 21, there will be lots of speeches and smiles and, and he will refer to the Cuban dictator as “president.”

It has been 18 years since I was denied a journalist’s visa to enter Cuba because the regime didn’t approve of my speaking with political activists and journalists when I was last there in 1998. But I hope to go back one day with my children — Paola and Nicolas were born in Miami, but they have a Cuban heritage. I’d like to go with them and see the places where their grandparents are from.

That visit will happen when the Castro dictatorship is gone. When my next visit to Cuba comes, I imagine that it will be a somewhat festive trip — similar to visiting Chile after Augusto Pinochet, or South Africa after apartheid. Then, and only then, will we know if Obama was right.