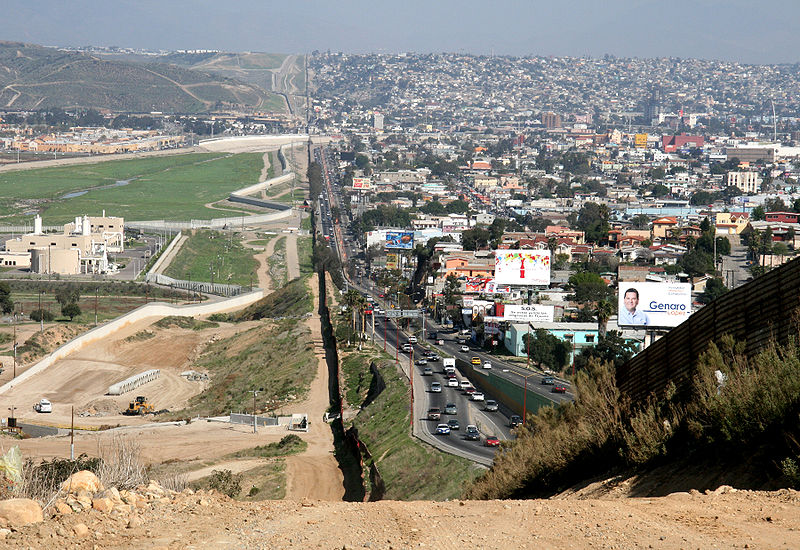 President Barack Obama is still committed to changing the current immigration system (as well as legalizing undocumented workers) and would like to get this done during the next six months.

What is the basis for this statement? The comments of three people who are deeply involved with the immigration issue and familiar with the way Obama thinks.

“The president is pleased that Congress is taking steps to advance a bill for comprehensive immigration reform,” confirmed one of the sources, White House Hispanic Media Director Luis Miranda, by e-mail. “We are committed to facing the challenges related to immigration in practical and effective ways.”

Other sources close to the reform process told me the president is waiting for the first bipartisan legislative opportunity to open up this year, and they believe that the Senate, not the House, should take the first step.

Sens. Charles Schumer, D-N.Y., and Lindsey Graham, R-S.C., are already working on a bipartisan immigration proposal. However, we don’t know exactly when they will present this proposal before the Senate.

Of course, there is much more here than the legalization of 12 million undocumented immigrants.

Among Obama’s standout achievements, so far, regarding immigration is the simplification of the citizenship process (faster FBI checks), the Homeland Security Department’s new system to follow up immigration procedures via the Internet and texts; and an important change of strategy regarding undocumented workers: Instead of raids like those carried out by former President George W. Bush’s government, Obama’s administration has focused on pressuring employers to dismiss undocumented employees.

In spite of these accomplishments, the issue still pending is the actual legalization of undocumented immigrants. But Homeland Security Secretary Janet Napolitano is convinced that now is a good time to get immigration reform done.

Napolitano’s confidence, as she explained in a recent speech, stems from the fact that the flow of undocumented migrants to the North has diminished by half, that there are 600 more miles of wall on the border with Mexico and that the number of Border Patrol agents has been increased to more than 20,000. This, according to Napolitano, plus more resources to control the border and the work place (like the e-verify system), has created conditions now to accomplish immigration reform.

“When Congress is ready to act, we will be ready to support them,” Napolitano guaranteed.

A source close to the immigration process told me that the White House does not want to turn immigration reform into a “show” or to present a proposal to Congress that is likely to fail, as happened in 2007. The objective is to get approval for a new bill, and to do that Democrats need Republicans’ help.

It’s true that Obama has not fulfilled his campaign promise to implement immigration reform in his first year in office. But in 2009, the president was faced with the worst U.S. economic crisis in eight decades, and congressional debate on healthcare reform has taken up much more time than anyone expected.

Nonetheless, the hope lies in that Obama really wants to achieve immigration reform this year. And it only remains for undocumented immigrants to believe him.