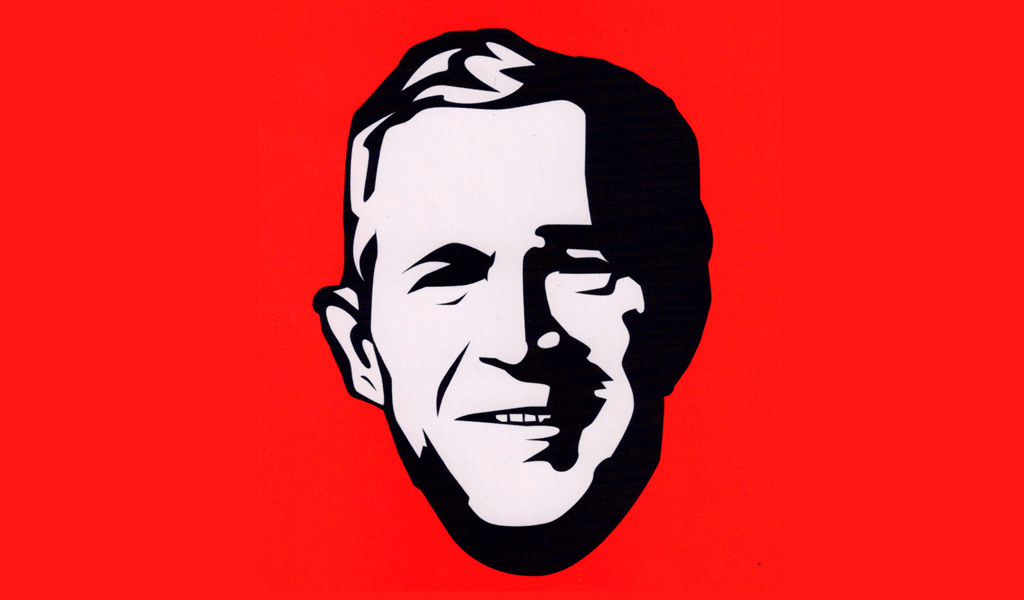 There are no good wars – every one is just another indication of our inability to solve problems without violence.

But the war in Iraq has been especially absurd because it was launched for the wrong reasons, has taken tens of thousands of lives – including the deaths of more than 4,000 American soldiers – and has left that country even more unstable and dangerous.

We know the story: The war in Iraq was an invention of President George W. Bush. He claimed that Iraqi President Saddam Hussein had weapons of mass destruction, and in March 2003 he decided to attack. United Nations weapons inspectors in Iraq had not even finished their job before the first bombs were dropped. It was clear that the Bush administration and its allies were in a hurry to start a conflict.

Saddam, of course, was a bloodthirsty dictator. That’s undeniable. But at that time of the U.S. invasion, he had no weapons of mass destruction. Additionally, his regime had nothing to do with the terrorist acts that killed almost 3,000 Americans on Sept. 11, 2001.

It’s unforgivable and outrageous that Bush launched a war without being sure why. We’ll never know if he was really convinced that Iraq posed as big a threat as his administration alleged, or if he fooled us and attacked for other reasons.

During the runup to the invasion, U.S. Secretary of Defense Donald Rumsfeld said in a PBS interview that American soldiers would be “welcomed” in Iraq. That was not the case. I was in the town of Safwan, Iraq, near the border with Kuwait, when American tanks rolled in. Iraqi civilians watched their arrival with no flowers, no chants and no smiles.

More than a decade later, Iraq is far from being a democracy. It has become a refuge for terrorists affiliated with al-Qaida or the so-called Islamic State. It seems that the war spawned thousands of Osama bin Ladens.

Some 3,000 American soldiers still are in Iraq – not on combat duty, but to support the weak administration du jour – and the war continues. If ISIS extremists finally are able to gain control of Ramadi, their next likely target will be Baghdad, the capital. To make matters worse, nobody knows how to put an end to this conflict.

Former Florida Gov. Jeb Bush, George W. Bush’s brother, recently made news after giving different answers about what he would have done with regard to Iraq if he was president in 2003. Eventually, like the rest of the current presidential hopefuls, he decided that he wouldn’t have invaded as his brother did.

This debate should lead us to at least three conclusions. First, we can’t believe everything the president says, much less in a matter of life or death. We now know that journalists and politicians should have been firmer in demanding evidence to back up the Bush administration’s claims before the first bullet was fired. Hopefully some lessons were learned.

Also, Iraq will be a campaign issue in 2016. Several of the presidential candidates, including Democratic contender Hillary Clinton, either voted in Congress to authorize the invasion or publicly supported it. Such negligence should not be repeated.

The third conclusion is that if we don’t want another hawk in the White House, we must say so and vote accordingly. One reason I became an American citizen in 2008 was to be able to vote against any candidate who proposed an unwarranted conflict such as the one in Iraq, which has become our never-ending war.

Even though combat operations are officially over for the United States, the war still haunts us – and we’ll be dealing with its consequences for decades. More than 32,000 veterans came home injured, and the next terrorist attack against the U.S. could easily be planned in Iraq.

The saddest part of all of this is that if you ask an American soldier or politician whether the war in Iraq was won or lost, they don’t know for sure. There is no consensus about it. Nobody knows how to define victory in Iraq.

That’s what happens when you start a war for the wrong reasons.

That’s why we have to ask the next president if he – or she – wants to drag us into another useless war. And we need to ask before voting.

Share
FacebookTwitter
Previous ArticleJORGE RAMOS- Speech to Harvard Latino Students (May 28, 2015)Next ArticleGeorge Clooney on the Pitfalls of Fame