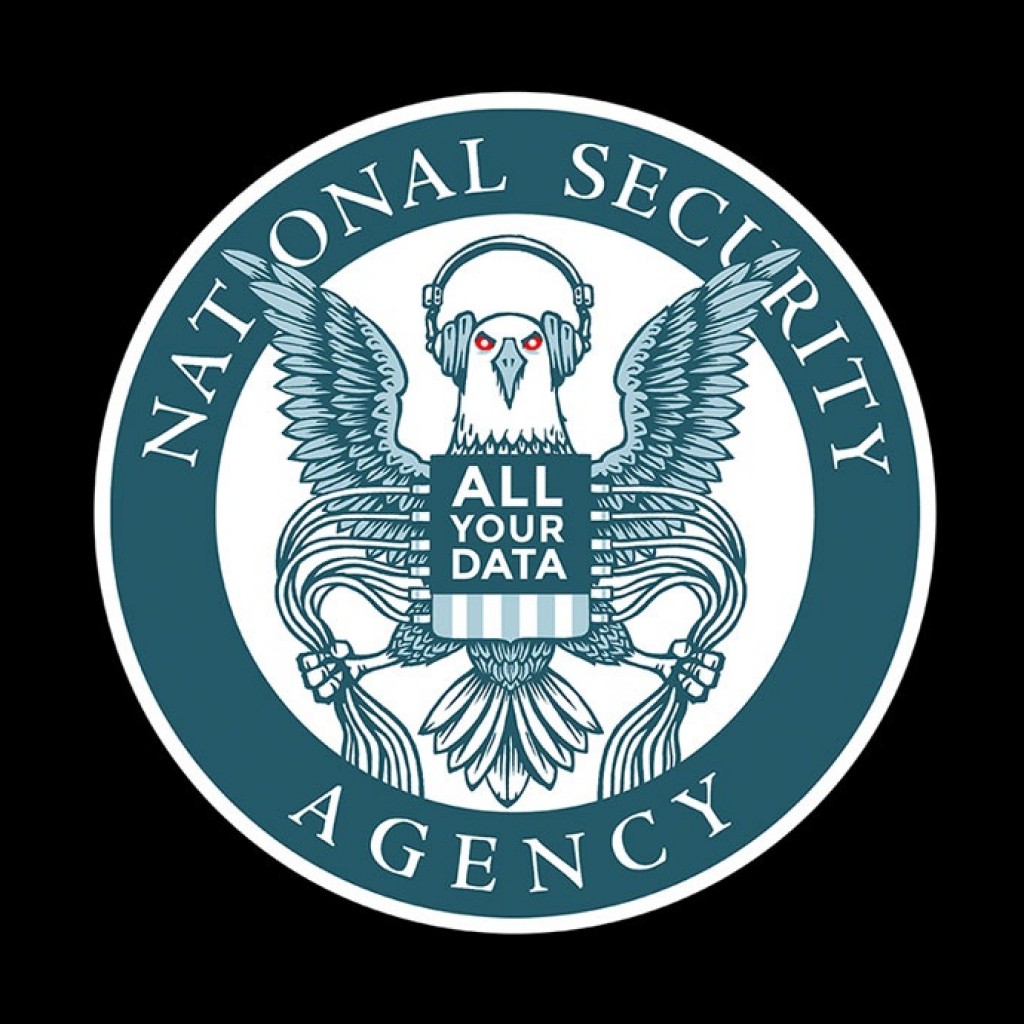 Ever since the 9/11 terrorist attacks, Americans have demanded that their
government do anything and everything to deter further violence.

However, it’s one thing to expect officials to go to great lengths to protect
the public from external threats, but it’s quite another to discover that they
are spying on Americans. And as more details are released about the National
Security Agency’s spying program – the first of which were leaked earlier this
year by Edward Snowden, a former NSA contractor, to the British newspaper The
Guardian- it becomes more apparent that the secret program is much more
comprehensive than most people might have suspected.

We now know that the U.S. government makes a copy of almost every text and
email message that Americans send or receive from abroad, according to an
article by New York Times reporter Charlie Savage published earlier this month
(it can be read here: nyti.ms/1cxVosO). Officials from the NSA then sift through all those messages for keywords or references that could suggest a connection to potential terrorist plots. Perhaps such methods led officials to the discovery
earlier this month that al-Qaida was planning an attack against the American
embassy in Yemen, after which extensive precautions were taken throughout the
Middle East.

However, the problem with the NSA’s methods is that many of the messages
being copied and scanned are intimate and private, and have nothing to do with
terrorism or crime. The spying program’s automatically accessing these messages
without a specific reason is intrusive and worrisome.

I have made this point on Twitter, and some commenters have responded that
the surveillance is not a problem. “If you have nothing to hide, you have
nothing to fear,” is a common response. But that’s not the point – the
government shouldn’t be allowed to pry into our private lives without a specific
suspicion or a warrant (a right protected by the Fourth Amendment). Why should a federal official be able to read my private messages to the person I love or
details about the money I lend or borrow, about whom I have a quarrel with,
where I’m planning to go on vacation or what I really think about my neighbor?
We are talking about a massive surveillance operation, so this is likely
happening to everyone, all the time.

The documents leaked to The Guardian indicate that in March of this year
alone, the NSA collected 97 billion pieces of data as it spied on emails and
phone calls. Most of the data came from communications from Pakistan and Iran,
but 3 percent of it came from people in the United States. So the government
accessed and processed the emails of tens of millions of Americans without their
knowledge. In just one month.

Had Snowden kept silent, people would still be in the dark about this
program, so many Americans are grateful to him and consider his revelations a
patriotic act against government overreach. On the other hand, since Snowden
revealed secrets that were intended to protect national security, others
consider his actions traitorous. So which is he, a patriot or a traitor?

President Barack Obama has not labeled Snowden a traitor, though at a recent
press conference the president said that Snowden is definitely “not a patriot.”
After Snowden’s revelations, Obama came under fire for maintaining national
security policies that were almost identical to those of his predecessor, George
W. Bush – policies that Obama criticized back when he was a presidential
candidate – and he has said that he wants to reform the NSA’s spying practices
so that they are more transparent. But specifics from the administration about
how to do this have been lacking, and Obama has certainly not suggested that the
spying will end.

Snowden did sign a contract forbidding him from revealing secret information
about the NSA program, but when he was faced with the decision about whether to
release information about what he saw as widespread governmental abuse or to say
nothing, he opted for the former. Now as he hides in Russia to avoid facing
federal charges in the United States, he has started to pay the price.

Could Snowden receive a fair trial in the U.S.? Obviously, he doesn’t think
so, which is why he has not returned. And just look at the case of Bradley
Manning, the Army private who leaked some 700,000 confidential documents to
WikiLeaks in 2010. Manning was recently found guilty of 19 charges related to
his actions and faces a possible sentence of up to 90 years in prison.

No, nobody wants to see another terrorist attack on American soil. And, yes,
the government must do everything it can to keep that from happening. But
blanket surveillance is not a tactic that one would expect from the world’s most
powerful democracy.

Big Brother, it seems, is no longer a work of fiction.