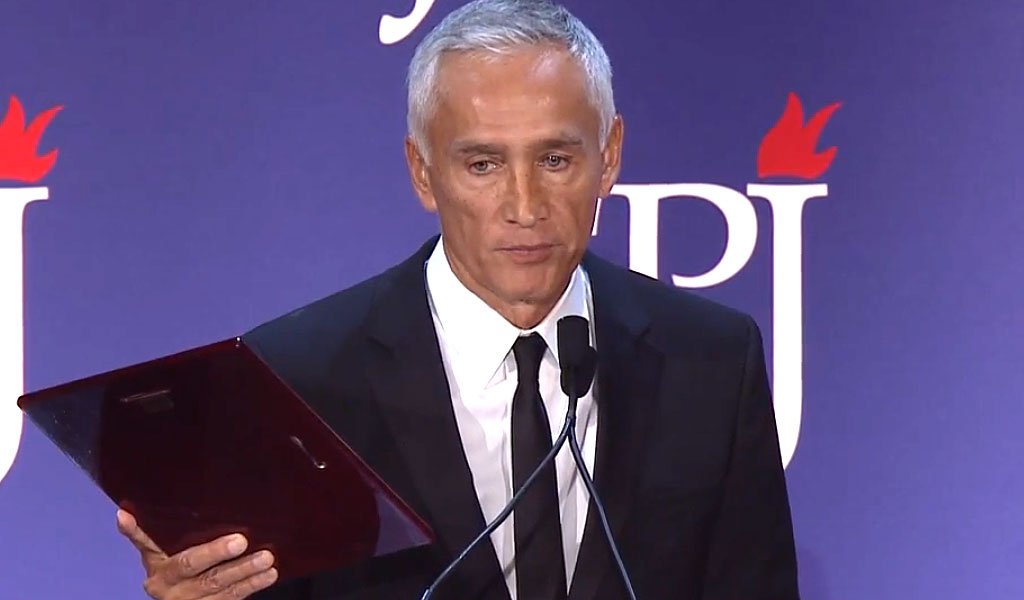 I love being a journalist.

When we deal with the powerful, we have to take a stand – we have to make the ethical choice to side with the powerless. And if we have to choose between being a friend or being an enemy of a president, governor or dictator, the decision should be an easy one: “I’m a reporter, and I don’t want to be your friend” should be our response. When I’m interviewing someone important, I always assume two things: First: If I don’t ask the tough questions, nobody else will – that’s my job. And second: I probably will never talk to this person again.

Yes, I’m arguing here for “point-of-view journalism.” This is about being transparent and communicating to our audience, to our readers, that we have opinions and a code of ethics.

It is perfectly OK not to be neutral and to openly take a stand on an issue, and we have many great examples of courageous journalists who have done so in the past: Edward R. Murrow confronted the biased Sen. Joe McCarthy, Walter Cronkite openly criticized the Vietnam War, reporters at The Washington Post helped oust a corrupt president. More recently, CNN’s Christiane Amanpour once denounced President Clinton for flip-flopping on Bosnia, and Anderson Cooper illustrated the incompetence of the George W. Bush administration in the aftermath of Hurricane Katrina.

They did it; I will too. I think I can call Fidel Castro a dictator, or report that the Venezuelan government was responsible in the deaths of dozens of student protesters this year. I can also point out that there is huge conflict of interest when a government contractor in Mexico is financing the multimillion-dollar home of the president’s wife.

Now, let me tell you what it means for me to be both a journalist and an immigrant. This defines me: I came to the U.S. following attempts to censor my work in Mexico. The U.S. gave me the opportunities – and the freedom – that my country of origin couldn’t. And, of course, when it comes to immigration, I take a stand.

As an immigrant myself, I speak up for other immigrants who don’t have a voice. This is why I reminded President Obama that he didn’t keep his promise on immigration when he was running for re-election. This is why I confronted House Speaker John Boehner about his blocking immigration reform at a news conference earlier this year.

As a journalist, part of my job is to make visible the millions of immigrants who live practically unseen by the rest of America.

I don’t believe in being partisan, but I believe in taking a stand. As the Nobel laureate Elie Wiesel once said: “We must take sides. Neutrality helps the oppressor, never the victim.” In the face of genocide, terrorism, dictatorships or abuse of power, we cannot be neutral.