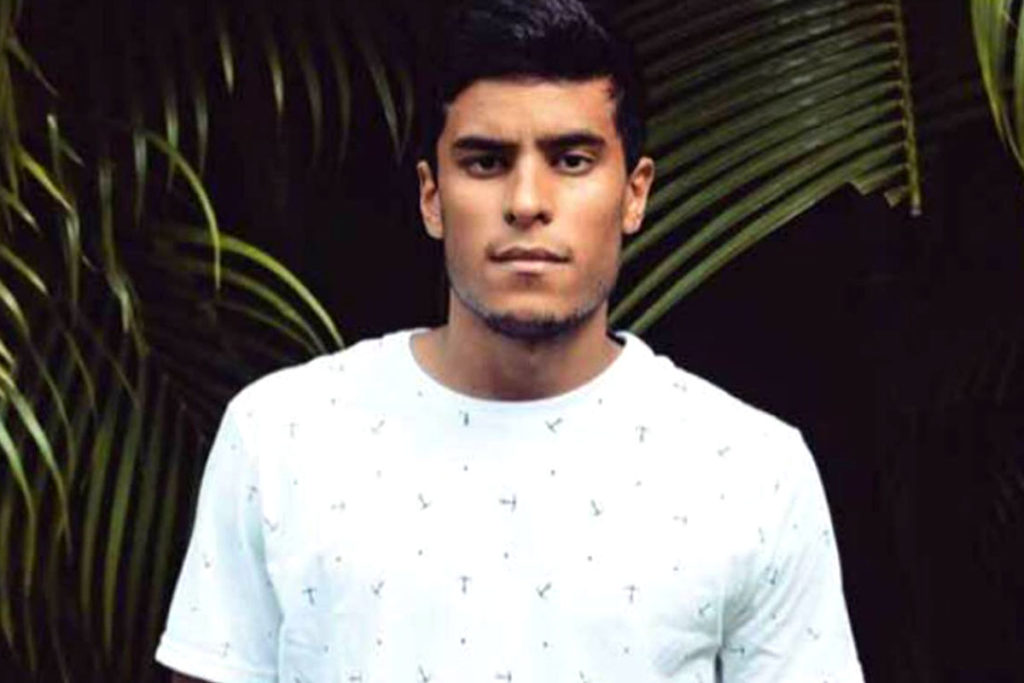 Have you ever seen a tear gas canister? Some resemble large bullets, about 2 centimeters in diameter, metallic, with a sharp point. Authorities shoot them toward empty spots in a crowd; the canisters then explode and spew a cloud of noxious gas.

In late April, Venezuelan police were trying to disperse crowds in Caracas who were demonstrating against President Nicolas Maduro’s dictatorship when a tear gas canister was shot, point-blank, into the chest of 20-year-old Juan Pablo Pernalete.

Juan Pablo was an outstanding basketball player. He competed in Brazil, Argentina and Chile. His goal was to play in the NBA here in the United States. His bedroom was full of medals and trophies.

One Wednesday afternoon in April, as he had done for months, Juan Pablo joined the marches against the Maduro regime in Caracas. However, everything went terribly wrong that day. “Juan Pablo was killed when a [tear gas] bomb exploded in his heart,” Elvira, his mother, told me recently, sobbing. “That’s how he died.”

The regime explained Juan Pablo’s death differently. Diosdado Cabello, a member of the National Assembly closely aligned with Maduro, labeled demonstrators near Caracas’ Plaza Altamira that day “terrorists” and “assassins.” Later, on television, Cabello insisted that “the National Guard wasn’t even there.”

Elvira is startled when she hears Cabello’s words. “My son is not a terrorist,” she said. “Our son was killed by the National Guard … and I won’t have anyone soil my son’s memory. They killed him — and this pain will never pass. They have no right to kill a human being only because he wanted a better country.”

In an amazing act of defiance — particularly in a country where the slightest questioning of official policies is often considered treason — Venezuela’s Attorney General Luisa Ortega sided with the victim in explaining Juan Pablo’s death. “According to our investigation,” Ortega announced in May, “the student’s death was caused by a heart-induced shock, following trauma in the thorax.”

Translation: Juan Pablo was killed by a tear gas canister aimed directly at him — and only the National Guard uses such canisters.

I spoke to Jose Gregorio, Juan Pablo’s father. “The investigations concluded that our son was killed by the National Guard,” he told me. “They have to assume responsibility for that fact.” He added: “What we want now is justice.”

Juan Pablo’s death is one of dozens that have occurred in Venezuela over months of protests. For the moment, it seems impossible that things will ever go back to a precarious normal. Nothing is normal in Venezuela these days.

Of course, the demise of the dictatorship is one plausible scenario, given all the pressure that the unrest puts on the regime. Even the Chavistas don’t want to see any more young people killed. But another scenario, both plausible and brutal, is an all-out massacre at the hands of the regime, followed by a bullet-based peace.

When a government targets its young citizens, they will take it upon themselves to change the government. In the Venezuela that Juan Pablo and many others imagine, there would be no room for Maduro, Cabello and their thugs.

Before taking office, politicians customarily sell their vision for their country to their fellow citizens. Maduro, however, didn’t have to. He was the handpicked successor of Hugo Chávez, the late Venezuelan strongman. Maduro’s only promise when he came to power was to leave things as they were. But the country is slipping through his fingers.

Venezuelans now have a decision to make: Which country do they prefer? Maduro’s or Juan Pablo’s? Tens of thousands — maybe millions — have already made their decision and taken to the streets.

I asked Gregorio, Juan Pablo’s father, how this will all end. “They [young people like Juan Pablo] are fighting for their ideals. They’re the owners of their futures. History will prove them right.”

Elvira lowers her head, and I hear a soft “amen.”