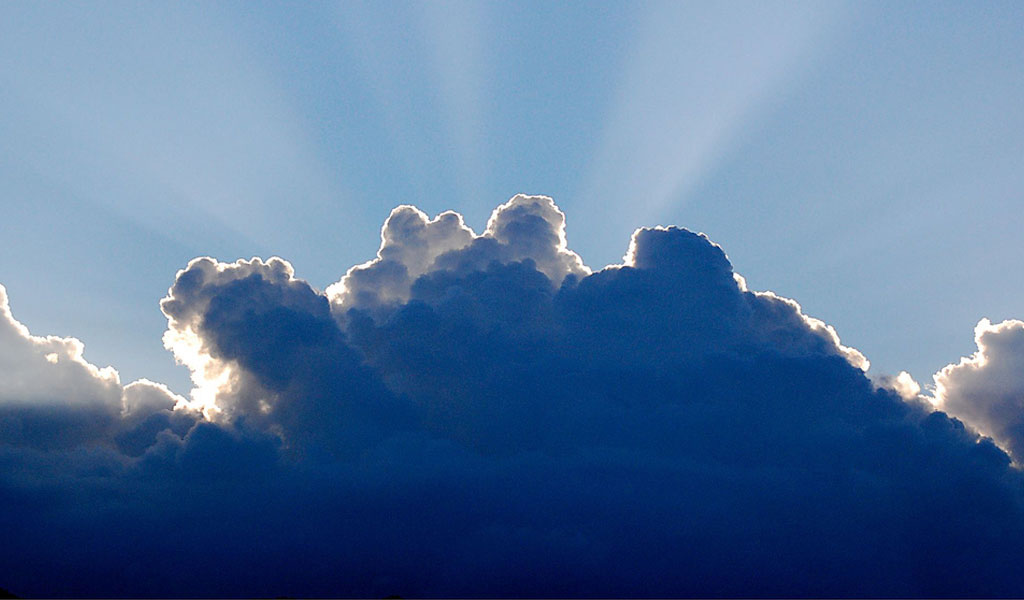 Though Brittany Maynard died last year, some people still refuse to let her rest in peace.

Maynard, only 29 years old, took her life on Nov. 1, several months after she was diagnosed with a terminal brain tumor. Her decision to die on her own terms, rather than endure a painful decline, is still debated in the United States by fervent critics of physician-assisted suicide.

In January 2014, Maynard’s doctors told her that the tumor was lodged in the part of her brain that controls memory, language and decision-making. Two physicians concluded independently of one another that she had less than six months left to live.

Upon hearing the horrible news, Maynard listed the things that she wanted to do in the short time she had left, like see the Grand Canyon. Then she made a plan to die before her mental functions became severely affected. She discussed this with her husband, Daniel Díaz, and the couple decided to move from California to Oregon, one of only a few states in the country where physician-assisted suicide is legal.

I spoke to Díaz recently. He still wears his wedding ring, and tears flood his eyes every time he speaks about his wife. He is still very much a man in mourning, and he carries a pain that is impossible to hide. (My interview with Díaz, in Spanish, can be seen here:)

I asked him about the day that Maynard died. “On Nov. 1, we woke up, had breakfast and went for a walk with some friends and family,” Díaz told me. “When we came back home, she knew it was her time to pass. The pain she was suffering was getting worse every day.”

That day, Maynard took a potent mix of sedatives that had been prescribed by a doctor. “Five minutes later, she fell asleep, and within 30 minutes, her breathing slowed,” Díaz said. “She died calmly, peacefully.”

In the months before her death, Maynard gave a few televised interviews about the rights of terminally ill patients to die on their terms and became a strong advocate for assisted suicide. Critics attacked her ideas as wrongheaded and misguided – some even pointed out that she didn’t look that ill on TV. But Díaz told me that at the time Maynard was having terrible seizures that left her paralyzed for hours, and that she was unable to speak sometimes. Though critics may not have seen it, Maynard’s physical deterioration was evident to those close to her.

After her death, the Catholic Church in particular condemnedMaynard’s decision. In December, Pope Francis even wrote in a message to the Catholic faithful: “How great a lie . lurks behind certain phrases which so insist on the importance of ‘quality of life’ that they make people think that lives affected by grave illness are not worth living!”

I asked Díaz what he thought about this statement.

“My wife never was really religious,” he said. “But she was an excellent person. She was wonderful. She worked with children. She was very caring. So if there is a heaven, I am sure that God or Saint Peter would tell her: ‘You don’t need to suffer to be here with us. Welcome, come in.'”

Díaz also pointed out that most people would likely prefer to die painlessly in their sleep, if they were given the choice. He said that Maynard wanted the same thing. “All Brittany did was to control the pain and avoid a very terrible death,” he told me.

During our discussion, Díaz said that he doesn’t particularly like giving interviews. He is still clearly grieving – he was married to Maynard less than a year before she was diagnosed. Nevertheless, he continues to speak publicly on the topic of assisted suicide because he told his wife that he would. “I’m doing this because of a promise I made to Brittany – to try to get legislation passed in California, so Californians won’t have to move to another state in order to die in peace,” Díaz said.

Indeed, Maynard herself died peacefully. Those who believe that they have the right to dictate how someone in her situation should live and die should leave her in peace.