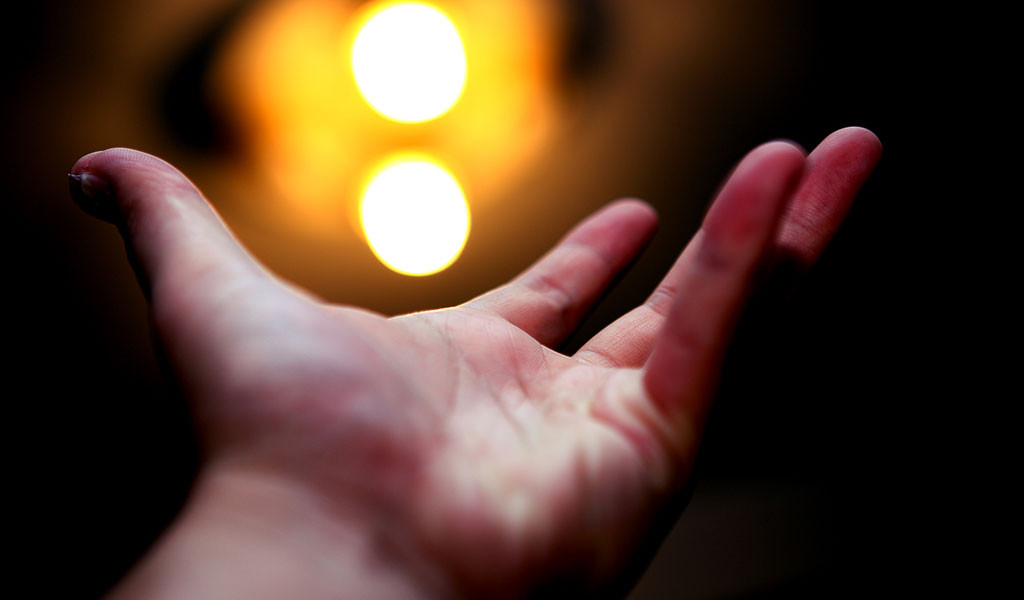 “We are all the same. We are all human beings.” That’s how the Dalai Lama starts many of his speeches. He is a wise man. I would love to be able to laugh like him, just for a moment.

The idea that we are the same is a simple and powerful one. Our Founding Fathers knew that too. The most beautiful sentence in the English language is found in the Declaration of Independence. “All Men Are Created Equal.” (Well, actually it would have been even better if it said: “All Men And Women Are Created Equal.”)

That’s your fight. That’s our fight. If you think about, since 1776 we have been fighting for equality in this country…and we still have a long way to go. Racism and discrimination are still present in this country.
I can’t believe that 240 years after the Declaration of Independence there is a presidential candidate who thinks a judge should recuse himself from a case simply because of his “Mexican heritage.” Let’s be clear: if you reject, disqualify or discriminate anybody simply because of his or her ethnicity, it is racism. And it is racism even if Donald Trump doesn’t know it is.

Somebody who fought against racism all her life was Rosa Parks. A few days ago I was walking the same streets of Montgomery, Alabama, where Rosa Parks challenged the law and refused to give up her seat to a white person in a public bus. That happened on December 1, 1955 and she was jailed for disobeying Alabama law. But that brave act of rebellion started the civil rights movement in the United States.

What she did back then, believe or not, was against the law. One year later, the Supreme Court sided with her and ended segregation in public buses in Alabama and the rest of the country.

I was thinking a lot about you in Montgomery, Alabama. I honestly think you -all of you- are the new Rosa Parks of this age. I think you, the Dreamers, are opening a new frontier in the fight for the civil rights in the United States. Immigration rights are human rights and you are leading the way.

Think about it. When Rosa Parks started her fight, she needed to change the law of the land. And she did. When you started this fight, you also needed to change the law. And we are expecting a decision very soon from the Supreme Court. But don’t be nervous. Whatever happens, we know that you will continue to fight for more: if you get legal protection, then your parents and your brothers and sisters will need help. And if they get help, the quest for comprehensive immigration reform will need another push to legalize 11 million people in this country. Yes, your mission in life is to continue fighting for what is right.

I still remember when some of you were not allowed to get into the White House in 2012, because of your undocumented status, and you had to meet in a church in Washington D.C. with two of the President’s advisors. Back then President Obama and his legal team believed he didn’t have the authority to protect 1.7 million Dreamers with an executive action. But you convinced them otherwise and now we have DACA. That was a very important victory. Your actions changed the law, just as Rosa Parks did. Yes, you refused to give up your seat.

As you can see, I am from a different generation. I know your parents. We’ve spent many Sundays watching fútbol on TV, calling our families back home in Mexico City, San Salvador, Quito or San Pedro Sula, trying to find the best restaurant in town for tacos al pastor, pupusas or arepas, and hoping, praying and working really hard to make sure that you’ll have a better life than we did. And that’s precisely why they brought you here to the United States.

Many of you were too young but I bet most of you remember something about your first day in this country; that moment when you crossed the border in a truck, or walked through the dessert, or felt in your feet the cold water of the Rio Grande, or simply got into an airplane and arrived here with a tourist visa.

Let me tell you something about your parents, something that you might not know and, maybe, something you don’t even understand yet. Maybe some of you have asked papá and mamá: “Why have your stayed silent for so long? Why didn’t you protest? How come you didn’t fight for your rights?”

Now, you really want to know the answer? They did it because of you.

I know it might be difficult to understand now but the way to survive in the past as an undocumented immigrant was to be invisible. “No hagas ruido” was the most common advice for the last two or three decades. Conduct your life silently, don’t bring attention, follow the law, don’t even think of speeding and, most importantly, don’t get in trouble with the police.

That was the formula for survival. And the fact that you are here, right now, means that they were right. Yes, millions have been deported, many families have been separated and destroyed, but you are here. Unfortunately your parents might become “la generación del sacrificio”. They have sacrificed their lives for you and we don’t know if they’ll ever be legally here. But I do know something: we should not lose another generation.
To be silent and invisible worked for a while…and then you came.

You actually changed all the rules of engagement. I’m sure your parents were freaking out when you told them for the first time that you wanted to come out as undocumented and that your were proud to be undocumented.

They needed to be invisible. You wanted to be visible.

They needed to be silent. You wanted to be heard.

They didn’t confronted members of Congress. You went to their offices and sat down until they listened to your demands.

They avoided politicians. Your tactic was to be in your face.

They were afraid of being deported. And you are too. But this is the only country that you know and you are willing to risk everything to stay here, legally.

They didn’t have a strategy. You do.

Let me tell you something more personal. When I went to Des Moines, Iowa, last August to confront Donald Trump at a press conference, I followed your example. I only did what you have done before: confront those who are against us and demand answers.

The most important lesson that I’ve learned from you is that “the first step is always letting go of your fear”. Fear paralyzes you. But you showed me that on the other side of fear there is action.

On January 1, 2010 four Dreamers started a walk all the way from the Torre de la Libertad in Miami to Washington D.C. Many people thought that they were going to be detained and deported. But they were not. They started a movement that continues today and will not end until you and your families can live legally in this country, your country.
A few days ago a good friend of mine asked me: what can we do to help them? As you know, there are many ways to support the Dreamers and organizations like United We Dream. But then I told her: let them lead.

You have been leading this civil rights movement from the beginning: you change the President’s mind, your ideals have already reached the Supreme Court and I’m even willing to say that your future is in your own hands.

I know that many of you can’t vote. But a fellow Dreamer told me something interesting. She said: I can’t vote but I’ll make sure that 100 people go to vote. So here’s my challenge to you: find 100 people who can vote and make sure that they’ll go to the polls this November. If each one of you does the same, this will be a historic election for all Latinos.

This is precisely the future that Cesar Chavez imagined. He once said: “We’ve looked into the future and the future is ours.” He was talking about you, right now.

You know exactly what to do.
Be bold.
Don’t sit down.
Don’t shut up.
Don’t be a victim; change the rules of the game.
And don’t go anywhere else.
This is where you belong.

Finally, let me just say that I would be very proud to be part of your family. And if I can ask something from you, it would be to let me dream with you.

Share
FacebookTwitter
Previous ArticleIn Orlando, an Act of Hatred — and a Message of LoveNext ArticleA Sad Day for Immigrants