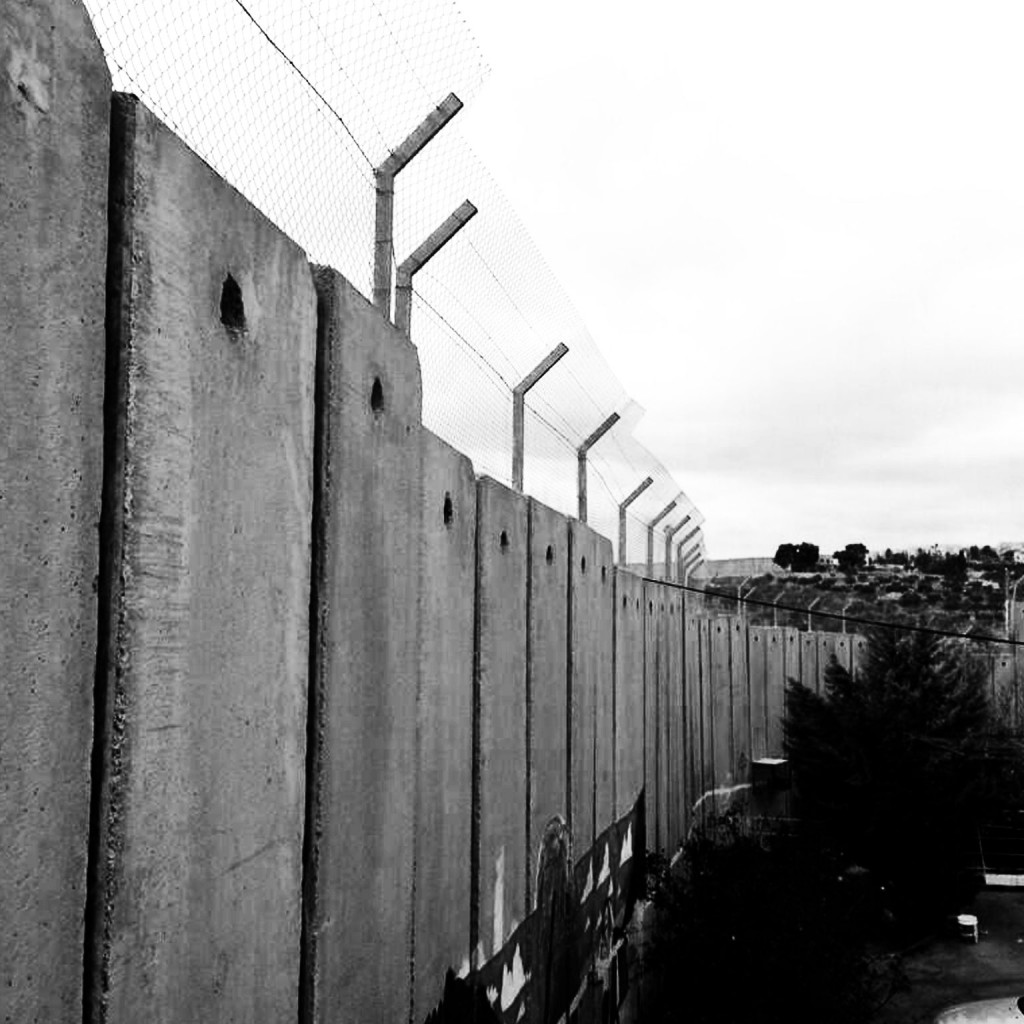 JERUSALEM – Nothing is easy in Jerusalem; every little decision involves a lot of negotiation.

But that’s just life in this ancient city, the center of the world’s most pressing international dilemma: how to achieve peace between Israel and the Palestinians.

Whether they like it or not, Israelis and Palestinians are destined to share this very small territory, since neither group is willing to live elsewhere. But after decades of trying, they still have not agreed on how to coexist. It is truly a complicated puzzle.

In fact, during my recent visit to Israel and the Palestinian territories, my extraordinary tour guide would point to places and describe them like this: “This is a liberated place, according to Israel, or an occupied one, according to the Arabs.” One of those liberated/occupied places was Bethlehem. It is an awe-inspiring place – especially the 14-point silver star that marks the place where Christians believe that Jesus was born. However, I was more awed by the walls that surround this holy city.

I have visited the border between the U.S. and Mexico many times and reported on the construction of the wall there, yet that boundary is nothing compared to the one that encircles Bethlehem. An unassailable concrete wall, 25 feet high, insulates the city from the outside.

Bethlehem and the rest of the West Bank fell under Israel’s military control during the Six -Day War in 1967. Today the city’s population, mostly Palestinian, lives in the shadow of that massive wall, which Israel started building in 2000. On the Palestinian side, graffiti and messages of resistance and protest cover the wall. On the Israeli side, it is white and flawless, and the army guards every inch.

A bit north of Jerusalem, Jericho, possibly the oldest city in the world, is similarly divided and tense. According to the Bible, Jesus was baptized there, in the Jordan River. Today, Israeli soldiers search every tourist who visits Jericho, both on entry and exit. Nobody smiles. The tension is tangible. Rifles are at the ready.

Of course, the tension is even worse in Jerusalem, a city claimed by both Israelis and Palestinians. While it is Israel’s official capital, many nations instead maintain embassies in Tel Aviv – evidence of the intense and delicate debate that endures in this region. When I visited, though, it seemed more like a shared city than a divided one. Only a few steps separate Jerusalem’s Muslim sector from the Armenian one; the same is true of the Church of the Holy Sepulchre and the Wailing Wall. It occurred to me that dividing Jerusalem between the Israelis and Palestinians would require an unprecedented diplomatic effort, a massive amount of good will and a new sense of tolerance on both sides – not to mention that everyone involved would need to take a magisterial course in geography and history. And even if an agreement were to be reached, many people would remain dissatisfied.

Such is the challenge of living together yet apart.

Many, many leaders have tried to solve the problem of Jerusalem and failed, mainly because the solution requires that the Palestinians accept Israel’s right to exist as a nation, and that the Israelis cede their settlements and control of the West Bank. Decades have passed since Israel was founded and peace efforts began, and the two sides are no closer to coming to an agreement.

During my trip to the Mideast I brought along the book “My Promised Land” by the Israeli journalist Ari Shavit. In it, Shavit points out that nothing has been easy in these lands because every corner holds a piece of history (which complicates matters even further), yet reason and life demand pluralism and tolerance, two traits that seem to be amiss here.

At the end of my visit, my tour guide’s wisdom in his labeling of the liberated/occupied places became more clear. This is a region in which enemies cannot even agree on the meaning of the words. The only thing that they can agree on is that the prospect of peace – without walls, bullets and hatred – is still very far away.