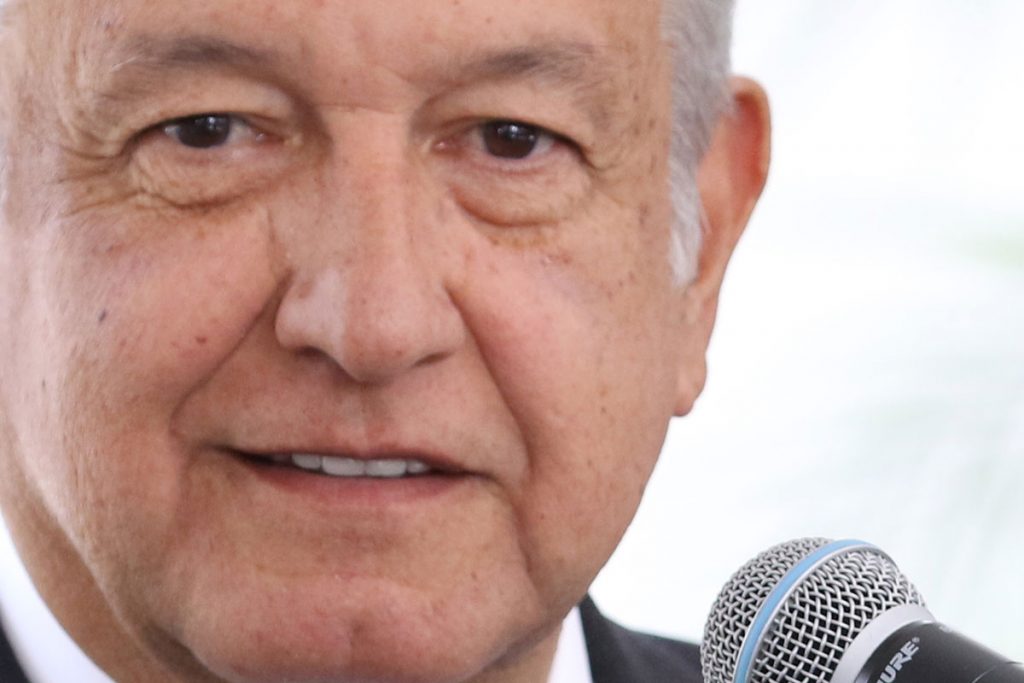 It’s disturbing that Andrés Manuel López Obrador, Mexico’s president-elect, has chosen Manuel Bartlett as one of his administration’s top officials. Bartlett is widely believed to be primarily responsible for the country’s presidential election fraud in 1988. I don’t understand López Obrador’s reasoning, and it’s inconsistent with the promises of change that he made during his campaign and since his election, more than a month ago.

López Obrador has appointed Bartlett as the incoming director of Mexico’s Federal Electricity Commission, which manages the government-owned utility. I suppose that this is kind of a reward for Bartlett’s support during the campaign. But the appointment represents a betrayal for most of the 30 million Mexicans who voted for López Obrador and his message of change.

On July 6, 1988, the night of the election, Mexican officials famously announced that the ballot tabulation system had “crashed,” and results had stopped being reported across the country. I was there. I saw it firsthand. Back then, Mexico’s interior ministry ran national elections. And who was interior minister in 1988? Bartlett.

Seven days later, when the results were finally made public, President Carlos Salinas de Gortari was declared the winner. It soon became obvious that a remarkable fraud had taken victory away from Cuauhtémoc Cárdenas, who was in the lead before the voting system broke down. Cárdenas, the founder of the Party of the Democratic Revolution, would have been the first leftist president elected since the Mexican Revolution. (Cárdenas told me in an interview years ago that “99% of Mexicans are convinced there was a fraud in 1988.”)

Years after he left office, I was able to confront Salinas de Gortari about the fraudulent way he won the presidency. (Watch the interviews here in Spanish:).

“How is it that you got 100% of the vote in 1,762 districts?” I asked Salinas de Gortari. Such results seemed mathematically impossible — but not, apparently, for his Institutional Revolutionary Party (PRI).

“I think it’s important to remember that in that election over three-quarters of those districts were monitored by more than one party, and there is documentation to prove it,” Salinas de Gortari told me.

So the cheating must have taken place somewhere else.

A recount would have been useful, but that never was never possible because Congress, then dominated by the PRI, authorized the destruction of those ballots in 1992, with support from the National Action Party. It was a perfect fraud. Bartlett — who never publicly opposed the burning of the 1988 ballots — was rewarded by being appointed minister of education during Salinas de Gortari’s administration.

Bartlett is now under the protection of López Obrador. Why must the president-elect associate himself with a man who delayed the arrival of real democracy in Mexico?

I understand that a president needs to be practical and choose people who can help him effectively govern the country. But López Obrador’s most important campaign promise was to take on corruption, and there is nothing more corrupt than cheating in a presidential election. Why is he now offering one of his government’s most important positions to someone who represents a past we thought we had left behind?

López Obrador is morally bound to exclude Bartlett from his team. Not doing so would make him an accomplice in the 1988 fraud.

A great number of López Obrador’s supporters are against his association with Bartlett and have made this clear to him. The actor Gael García Bernal tweeted recently: “I condemn the appointment. … It’s just ridiculous to think I and other AMLO voters are responsible. … “

Bartlett could actually be of some help: He could clarify the facts about the 1988 fraud. He should apologize publicly and help historians write the true account of what happened during that election.

Undoubtedly, this is only one of many criticisms I will be making before, and during, López Obrador’s administration. I want to see a Mexico that’s free of corruption and violence, a Mexico that’s filled with opportunities. But the work of a journalist is to act as a counterpower, and that’s where I plan to be — on the opposite side of power.

[I am, of course, interested to hear Bartlett’s side, and he has agreed to do an interview next week. I will post the interview online as soon as it takes place.]