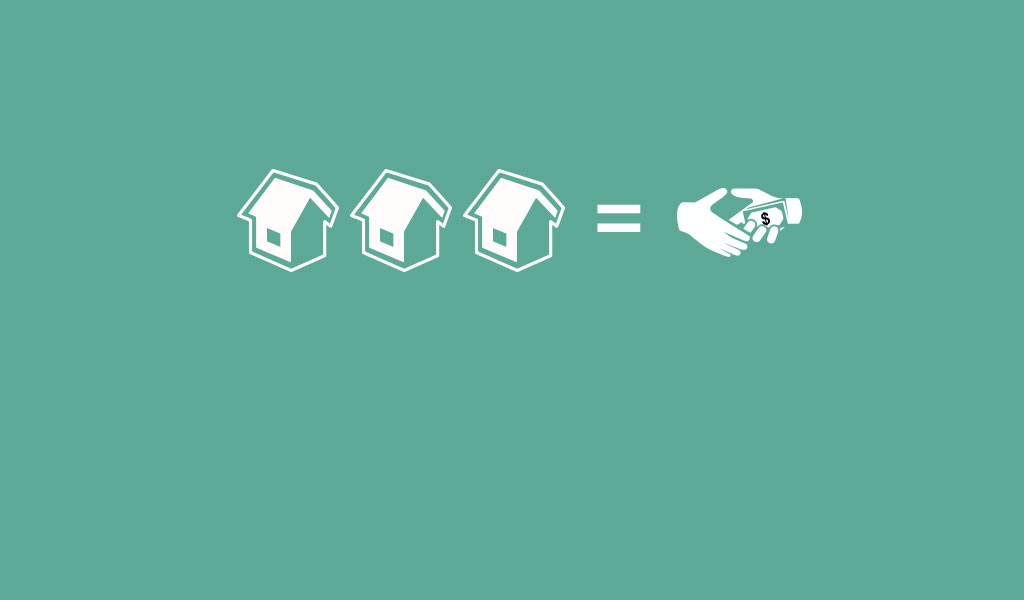 The president “is not God.” – Julio Scherer

Things are not looking good for Mexican President Enrique Peña Nieto these days. News reports revealed late last year that Peña Nieto’s wife, Angelica Rivera, and his finance minister, Luis Videgaray, had both purchased homes from a unit of Grupo Higa, a government contractor. Now The Wall Street Journal has reported that Peña Nieto himself purchased a home in 2005 from another company that has done business with the government.

We’re not talking about conspiracy theories or baseless scandals here; this
is about a conflict of interest. This is about the potential for corruption at
the highest levels of government. These are the facts: Peña Nieto, Rivera and
Videgaray paid, or are paying for, houses that were financed by companies that
received millions of public dollars. Understandably, many Mexicans are now
asking: Were government contracts awarded in exchange for any of these homes?
Were they sold at a discount? Were preferential terms exchanged for favors? Were
the sales of these homes really financed at market rates?

According to the most recent report in the Journal, Peña Nieto bought a
weekend home at a golf club in the village of Ixtapan de la Sal for $372,000 in
2005, weeks after he became governor of the state of Mexico. Then, from 2005 to
2011, according to documents seen by a Journal reporter, the company that sold
Peña Nieto the home, Constructora Urbanizadora Ixtapan, headed by Roberto San
Roman Widerkehr, was awarded more than $100 million in contracts from the
government of the state of Mexico. According to the Journal, since Peña Nieto
became president in 2012, San Roman’s company has also won 11 federal contracts
worth some $40 million.

But that’s not all. San Roman’s son, Roberto San Roman Dunne, apparently was
sponsor to Paulina Peña, the president’s daughter, at her first holy communion,
as evidenced by a photograph published by Quien magazine in Mexico (it can be
seen here: bit.ly/1uu1EMZ). If this is truly the case, one of the beneficiaries
of multimillion-dollar government contracts is the president’s “compadre.” This
would, of course, violate one of the most basic lessons of fighting corruption:
When you’re a government official, you don’t award government contracts to
anyone directly associated with your compadres, partners or relatives. Before a
government official’s close family friends could bid for a contract, Mexico
would have to have safeguards in place to ensure that favors are not being
traded, and it’s clear that it does not.

Officials from Peña Nieto’s administration and the San Roman family have
denied that any special favors or benefits resulted from their relationship.

Still, the matter of money remains an issue. In an interview in 2009, Peña
Nieto told me that he was not a millionaire (that interview can be seen here:
bit.ly/1Jnl9bc). So exactly how did a public servant manage to afford a weekend
getaway worth $372,000?

In addition to that home, The Wall Street Journal reported last month that
the president’s top economic aide, Videgaray, bought a house in Malinalco from
Grupo Higa, which later won government contracts to build roads, an aqueduct and
an aviation hangar in Mexico City. This was just weeks after Aristegui Noticias
reported that the same company had financed a home worth $7 million in Las
Lomas, an upscale neighborhood in Mexico City, for the first lady.

Three houses, three conflicts of interest. This is not a coincidence. It
illustrates a recurring pattern within the president’s innermost circle of
power. But the administration isn’t about to investigate itself, and so far
members of the Mexican Congress seem uninterested in launching any sort of
inquiry.

But it’s a very serious issue.

What would happen if an independent investigation were to conclude that Peña
Nieto was guilty of corruption? He would be forced to resign – an outcome that
helps explain the recent pressure on government and the press to stop any sort
of momentum for an investigation into this matter.

In situations like these, we should remember the indomitable spirit of Julio
Scherer, the late investigative journalist in Mexico, who once wrote that as
journalists “our task is not to please the president or serve the government.”
He also often warned journalists against being swayed by power and advised
against “identifying the president with the homeland.” Indeed, the fate of
Mexico is more important than the president’s.

Meanwhile, Peña Nieto prefers to hide his head in the sand. He won’t give
public interviews about these potential conflicts of interest, and his
administration’s communications strategy seems to prohibit him from saying
anything off the cuff or without a teleprompter, which could make things worse.
Unfortunately, Peña Nieto doesn’t realize the harm he is doing to his country,
his government and his reputation.

With this new scandal, the president has squandered the little credibility he
had left, along with his moral authority. How can he have the nerve to ask the
Mexican people to fight corruption if he is not willing to do it even in his own
home?