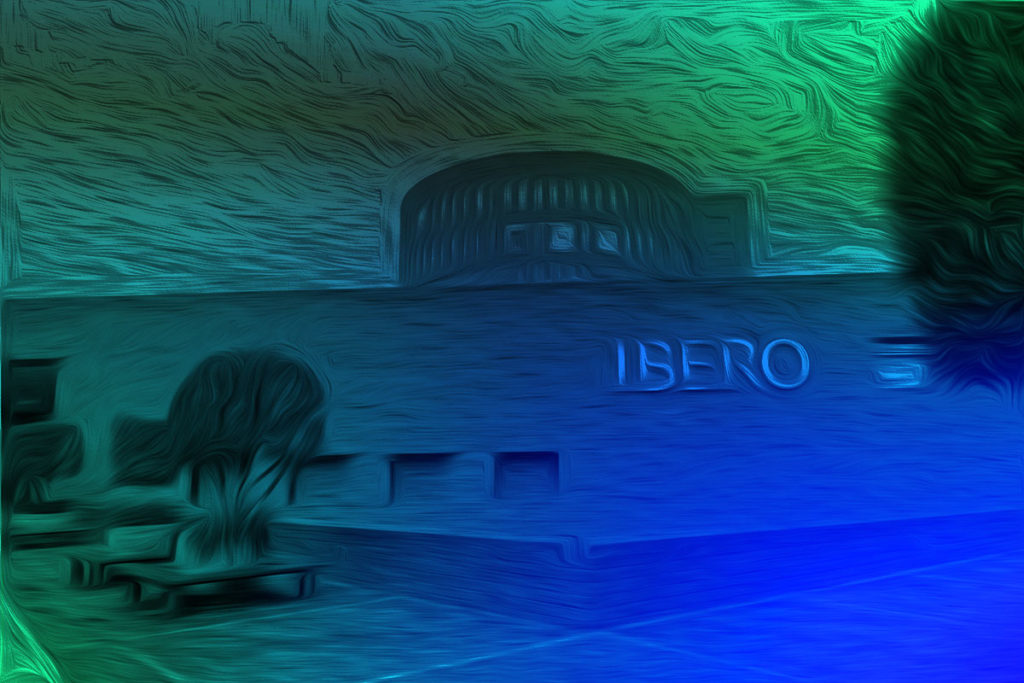 (This is an edited version of the speech I delivered a few days ago at Ibero-American University in Mexico City to the first graduates after the Sept. 19 earthquake.)

This speech is very different from the one I originally intended to give. I was going to encourage you to disobey, ignore politicians, dare to question everything, never remain silent and show me a Mexico that’s full of hope and possibilities. But you were way ahead of me.

You are the first generation to graduate after the terrible earthquake that hit part of this country. And that, I must tell you, is a great responsibility. You are now entrusted with the task of rescuing, shielding and changing Mexico. Your generation will be the generation of the breakthrough.

I am extremely proud — we all are — of how many of you reacted immediately after the quake. Shrugging off the risks and well aware of the huge governmental vacuum, you took to the streets to rescue people, move concrete blocks, coordinate aid groups and put into practice everything you’ve learned in the past four years. You didn’t wait for instructions or permission. It was trial by fire.

I disagree with those who describe the millennial generation as being apathetic and indifferent. I had two millennials at home not long ago, I work with dozens of them and I’ve learned a lot from your generation. As a journalist, I appreciate that you’re skeptical about everything and everyone. And as an immigrant — I am Mexican, but I’ve lived in the United States for many years now — I appreciate your fight for equality. Nobody is superior or inferior to anyone else. And in a society as unequal as ours, in Mexico, we need people like you who will not remain idle while others are discriminated against because of their social status, religion, skin color, sexual orientation or how much they have in their bank account.

You are the first generation to have a better command of the latest technology than your teachers (raise your hand if you slept next to your phones last night). But let me say two things. First, the key problems of the world will not be solved with an app. And second, mobile phones, as others have said, bring us closer to those who are far away, yet they alienate those who are close to us. Don’t be deceived. Don’t let your gatherings turn into parties where everyone’s head is down. Raise your head and look at the person in front of you. Yes, use your phones, but don’t forget to live your life for real. Trust me — the happiest and most successful people are not the ones who get the most likes.

You, with your mobile phones and your social networks, have the most powerful voice in Mexican history. Nobody can scream louder. Use that voice. Use it to condemn. It’s not normal that more than 87,000 people have been killed during the current administration. It’s not normal that there are 43 students missing from Ayotzinapa. It’s not normal that so many former presidents and governors are multimillionaires. Do not normalize violence, impunity or corruption. We deserve a much better country than the one our ruling leaders have given us.

The hardest part is yet to come. Mexico’s presidential election is less than a year away, and you cannot afford to disregard it or think you have nothing to do with it. Because you have a lot to do with it: You must change our nation’s direction.

I’m part of the generation who saw this university collapse. An earthquake in 1979 destroyed Ibero-American University, but we got to work and soon realized that bricks and mortar do not make a university. Adversity made us stronger, and my generation is full of creative, inquisitive and nonconformist people.

You are the earthquake generation. You have to break with the old Mexico and build a new one. These past few days, you’ve shown us what you are capable of. Now, please, raise your head and use your powerful voice. After the earthquake, it’s become clear that you’re leading the way.

P.S.: The worst shooting massacre in the U.S. is tragic in two ways: First, because of the staggering loss of life in Las Vegas, and second, because it will, unfortunately, happen again. No political will exists in order to bring about sensible gun control. So one massacre happens after the other, and that’s normal.

But for how long.