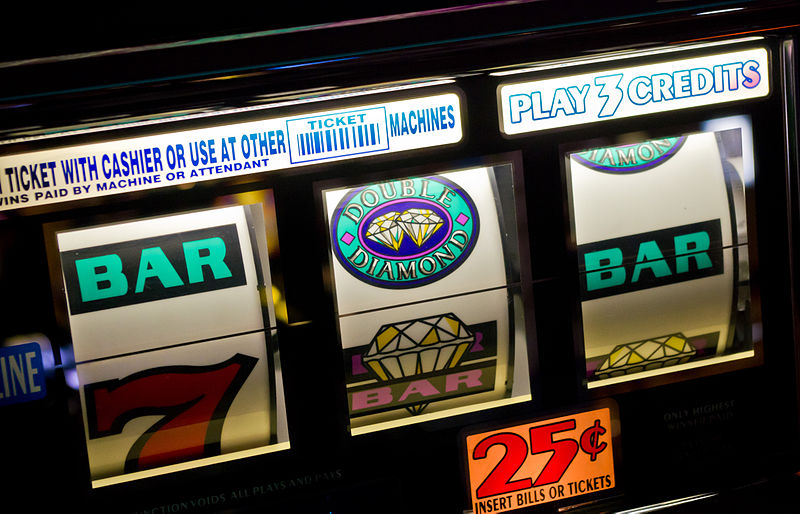 Mexico has an unfortunate history: Our presidents inexplicably become wealthy while in office after earning only modest public-service salaries for years. Upon stepping down, some have assumed plush lifestyles, complete with extravagant homes and private jets. No one knows why; no one seems to ask questions.

This needs to end. No matter who is elected president of Mexico on July 1, the public needs to make sure that he or she does not mysteriously become rich, whether by abusing presidential powers or by cutting secret deals.

In the United States it is publicly known exactly how much money President Barack Obama earned last year: $789,674, according to his tax returns. And an online search reveals that Mitt Romney, the presumptive Republican nominee, has amassed a fortune of about $255 million, including his properties and investments. Yet in Mexico, presidential hopefuls never engage in financial transparency. This is also true of some of Mexico’s former presidents, who tend to live like millionaires upon leaving office.

Of course, it’s possible that some of these people were millionaires long before they took office. But that can’t be the case for all of them, which is why it’s necessary that we find out how much the candidates are worth, then compare that with what our future president has in his or her bank account six years from now, when the term comes to an end. The Mexican people must be vigilant and get some straight answers this time around.

That’s easier said than done, of course. Over the years I have asked several presidential candidates how much money they have, and they usually evade the question, saying only that their income has been declared and documented according to Mexican law.

The same is true of former presidents. In 2008 I asked Carlos Salinas de Gortari, who served as president from 1988 to 1994, how he made his living and whether he was a millionaire. “I live off the income and inheritance that I have declared to the Secretary of the Federal General Comptrollership,” he told me.

But I persisted, and asked again if he was a millionaire. “How can you categorize me that way with no evidence?” he said. In the end, he didn’t answer.

As for the 2012 presidential hopefuls, in 2009 I asked Enrique Pena Nieto, the Institutional Revolutionary Party’s candidate and, at the time, governor of the state of Mexico, if he was a millionaire. “No,” he answered curtly. He wouldn’t give me any information about his finances.

Two years later I again asked Pena Nieto whether he was a millionaire. “Look, Jorge, (the amount of money) I have has been made public,” he told me. “There is even a Web page where, without being required to do so, I practically gave access to my inheritance declarations.” Without saying too much, Pena Nieto assured me that his public earnings would match up with the sort of lifestyle he was living.

Recently I asked Andres Manuel Lopez Obrador, the Party of the Democratic Revolution’s candidate and the former Mayor of Mexico City, how he earns his living. “I have the support of the people,” he told me.

I persisted: “Yes, but how do you pay rent or for food?” I asked him.

“There’s an account, that’s how,” he said. “I earn 50,000 pesos monthly (about $3,500). The movement pays me — the National Regeneration Movement.” (Lopez Obrador is the head of this political movement.)

He then told me about his property: “I have nothing more than a house in Palenque left to me by my parents. It is my inheritance,” he said. “It is not my goal to make money.”

Josefina Vazquez Mota, the National Action Party’s candidate, explained to me that whatever money she has, it has been earned. “I have lived from my work — my effort,” she said. “I am proud of my humble origins, and will know how to be prudent in my mandate.” But she would not go into more detail.

So while I wasn’t able to get detailed explanations from the candidates, they know they are being watched — and not just by me. Perhaps in future, Mexican presidents and their families will not benefit from secret windfalls. And perhaps the Mexican people and the press will not remain silent if they do.