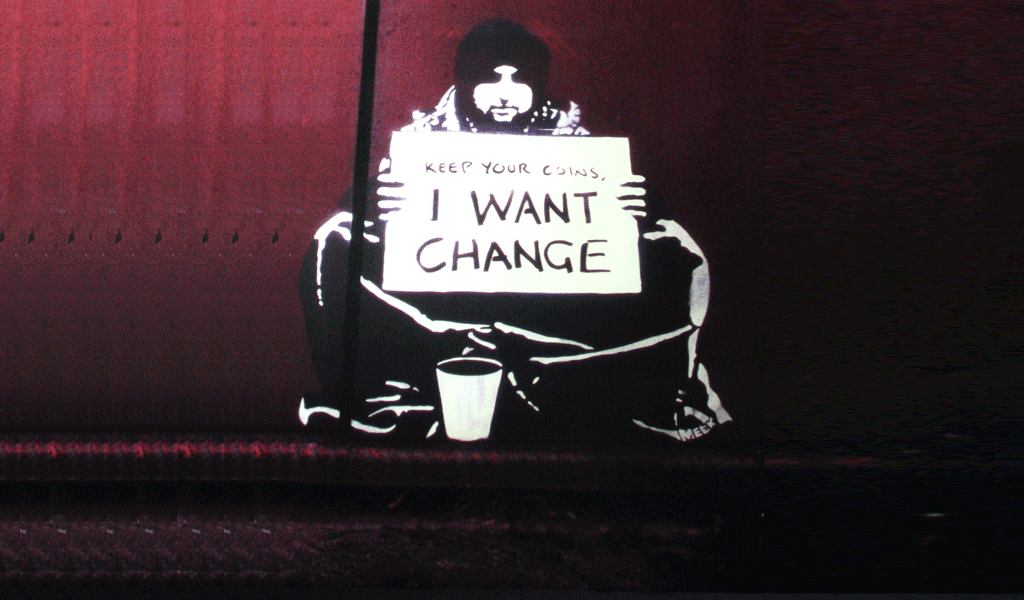 “The real Mexico I found to be a country with a written constitution and written laws in general almost as fair and democratic as our own, but with neither constitution nor laws in operation.”

Of course, many things have changed in Mexico since the reign of President Porfirio Díaz and the onset of the Mexican Revolution. What has not changed, however, is the public’s nagging suspicion that there are two Mexicos: One is for the ruling elites, the wealthy, the privileged and their friends; and another, much larger Mexico for everyone else. The second Mexico is precisely where abuse of power and a lack of justice and opportunity are the rule. But Mexico might be ready for change.

In 2013, 33.1 million crimes took place in Mexico, according to data from the country’s National Institute of Statistics and Geography. More than 93% of those crimes went uninvestigated by authorities. Add to those dreadful statistics the fact that 37,000 Mexicans have been killed since 2012. Add the massacres of college students at Ayotzinapa, and dozens of civilian deaths at the hands of the military in Tlatlaya. Add the accusations of political corruption, and the many unpunished conflicts of interest that stretch all the way to the president. Add it all up together and it’s clear why so many Mexicans are ready to reject the status quo.

The growing resistance to the current regime is precisely the reason that independent candidate Pedro Kumamoto, 25, won a seat in the Jalisco State Congress in recent elections. And it’s also why Jaime Rodriguez, who is commonly known as El Bronco, will be the State of Nuevo León’s first independent governor. “There is anger against the political parties,” Rodriguez told me in an interview before the elections. “There is anger because of the corruption.”

Already, the Institutional Revolutionary Party, or PRI, which controls the presidency and the Mexican Congress, has had to adjust to growing calls for change. Additionally, the PRI got only 29% of the popular vote in this month’s elections. It would seem that the days when PRI candidates were able to win 100% of the vote – as President Carlos Salinas de Gortari did as a result of huge electoral fraud in 1988 – are behind us. But rest assured, the old PRI has not disappeared. It’s still a well-oiled corruption machine, throwing punches and paying bribes. But people are increasingly fed up.

What worries me, though, is the tendency to return to what we are familiar with. This phenomenon is explained by Nobel Prize winner Daniel Kahneman in his wonderful book “Thinking, Fast and Slow.” He posits that despite anomalies, systems tend to return to their average. For instance, an athlete may run a record time in a race, but eventually he’ll return to his average times. The same applies to political systems.

Mexico urgently needs change – but political upheaval won’t endure if it doesn’t get implemented at a national level. And despite a couple of big wins for independents, Mexico’s three traditional political parties still dominated recent elections.

Nevertheless, a growing chorus of voices on the streets and on social media is expressing outrage at the uncertain direction the country is heading, and more and more people are deeply dissatisfied with having things done this way because that’s the way it’s always been done. Change is coming. Right now it’s gradual, but it’s happening. Kumamoto and Rodriguez are examples of that.

But the big picture stands almost untouched. That’s why John Kenneth Turner’s words ring so true even today. Mexicans are angry and tired. Yet, for the most part, the nation remains unwilling to choose change; it is lulled by how familiar this chronic dysfunction seems. But Mexico is restless. And that’s a good thing.