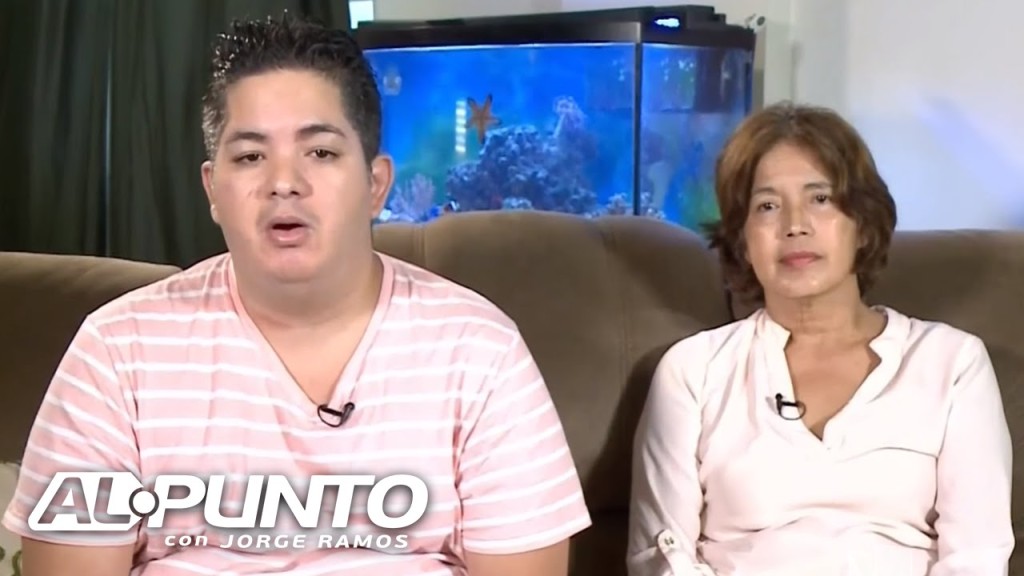 Miguel Carrasquillo, 35, didn’t die as he wanted. He died in pain after enduring months of agony.

Miguel wanted doctors to end his pain by helping him to die, but none of them could legally do anything for him. Miguel lived in Puerto Rico, where local laws prohibit physician-assisted death. And he lacked the resources to go to one of the four U.S. states — Oregon, Washington, Montana and Vermont — where, with a doctor’s help, terminally ill patients are allowed to end their own lives. (In June, California became the fifth state where this practice is legal.)

In those states, doctors can give a terminally ill patient a prescription for a lethal dose of drugs, along with pertinent information about that option. The patient then takes the drugs to end his or her life. This practice is different from euthanasia, in which a doctor actively takes part in ending a patient’s life (as the late Dr. Jack Kevorkian did several times).

I spoke with Miguel via satellite from Puerto Rico a couple of weeks before his death. He was extremely tired. His voice was barely audible as he explained the terrible news he received from doctors in March 2012. “I had a terrible headache, and became totally paralyzed on my right side,” he told me. After many tests and biopsies, the medical diagnosis was devastating: Miguel had an inoperable brain tumor. “The tumor had already metastasized all over my body, and I didn’t know,” he said.

At the time of his diagnosis, Miguel lived in Chicago and worked as a chef. Shortly afterward, he decided to return to Puerto Rico to spend his last days with his parents.

As his condition worsened, he fell into an unbearable daily routine. He would wake up in pain, take painkillers, fall asleep, then wake up with more pain. The cycle was devastating. Eventually, he concluded that he would seek to end his agony and die on his own terms.

“People say [assisted death] is taboo,” he told me. “For me, it isn’t — can you even imagine what it’s like to be constantly suffering?” he asked. “Why can’t I make the decision, as a human being, to take my own life, if that life is mine?”

That was Miguel’s philosophy. But the Catholic Church — and most Puerto Rican politicians — didn’t agree with him. An overwhelming number of Puerto Ricans identify as Catholics, including Miguel’s mother, Nilsa Centeno.

“The Catholic Church asks me to have faith,” she told me as she sat next to her son. “To die with dignity is a sin for them — but if a person has no alternatives, why isn’t assisted death an option?” she said. “We should be able to decide how we go.”

Nilsa also spoke about the anguish of watching her own child die. “it’s hard, very hard,” she said. “Nobody can imagine the pain that he is feeling.”

I asked Miguel if he was ready to die. “Oh yes,” he told me. “I’ve been ready for a couple of months now.”

When we spoke, he seemed resigned to the fact that he was out of options. He had no choice but to wait for the end. “I’ve accomplished all that I had to accomplish,” he said. “I spend my life sitting around, taking drugs; I’m rarely hungry. It’s very sad, very sad.”

At one point during our discussion, Miguel closed his eyes. He was very tired and could barely speak. The interview had taken a toll on him — it would be the last he gave before dying. I asked why it was so important for him to speak about his situation. He said that physician-assisted death is an issue that we should be able to discuss openly. “This isn’t a bad thing. Your life is your life.”

Every night before bedtime, Miguel said, he and his mother used to say goodbye “with a kiss and a hug” — since it was possible that he would never wake up again.

One Sunday morning last month, Miguel didn’t wake up. Only then did his suffering end.