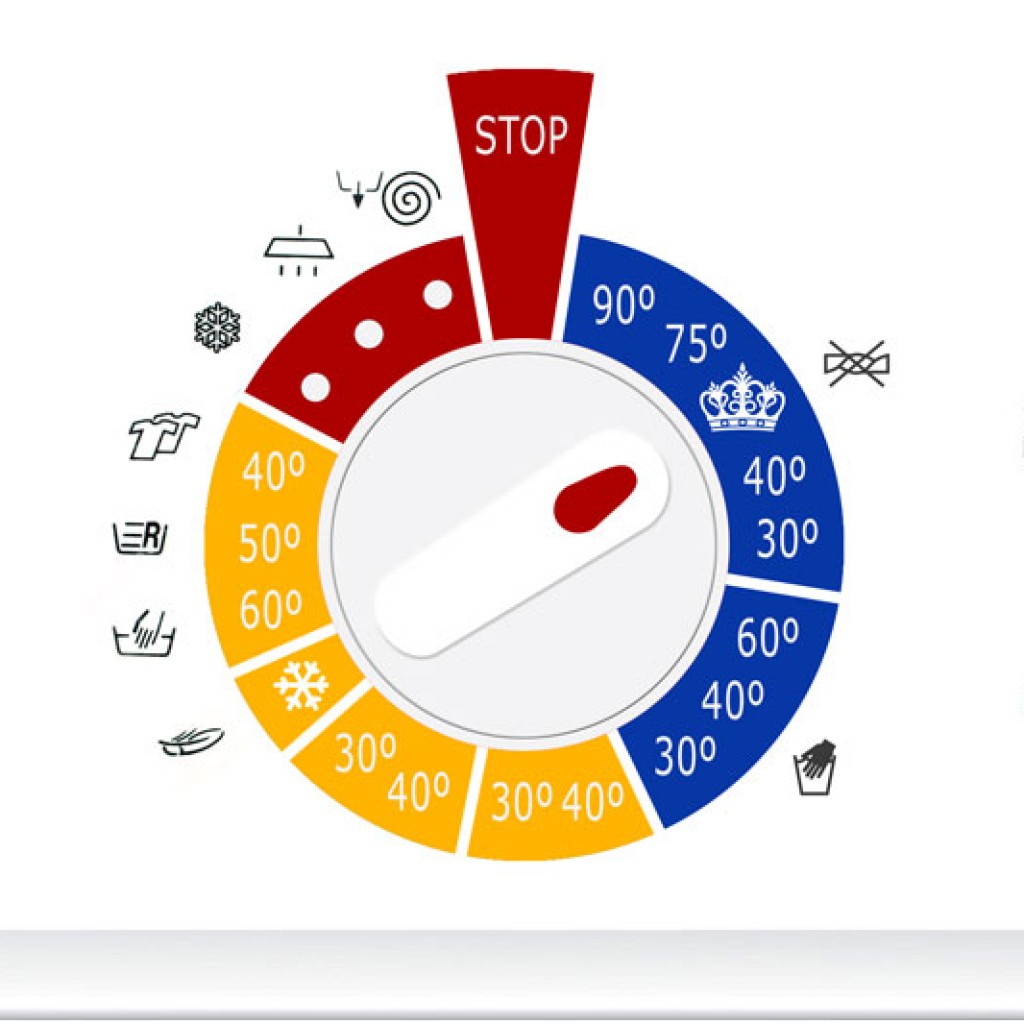 Share
FacebookTwitter
“We won!” I could hear the shouting through a woman’s cellphone near me loud and clear.

“We won!” she screamed, referring to the triumph of her fellow countrywoman, Venezuela’s Gabriela Isler, who had just been crowned Miss Universe 2013.

On social media, enthusiasm about Isler’s win at the pageant in Moscow on Nov. 10 was just as boisterous; it was certainly a proud moment for Venezuelans, and one to celebrate. While the excitement that people were displaying was a bit over the top, who could blame them? It was the first bit of good news that Venezuelans have heard in a long time.

On the same day that Miss Venezuela was named the most beautiful woman in the universe, Jim Wyss, a correspondent for The Miami Herald, was released from a Caracas jail after being locked up for two days. His detention had been ordered by the administration of President Nicolas Maduro, for his reporting on the dreadful consumer-goods shortages in Venezuela, and on the smuggling and looting that is now plaguing the country. That’s right: Venezuelan officials have resorted to arresting journalists in the hopes of making bad news disappear.

The day before Wyss was released, Maduro accused an appliance chain of selling goods at prices that he deemed too high, and ordered troops to occupy the stores. Merchandise was seized, prices for appliances were drastically lowered, and thousands of people stampeded to the stores to take advantage of the “fairer prices.” The result: riots, looting and another addition to Venezuela’s long list of businesses that are now on the brink of bankruptcy. Maduro has also ordered the military to investigate any business that might be hoarding products or price gouging – though he has never conceded that his economic policies, and not the individual actions of business people, might have caused the mess that the nation finds itself in.

To explain: Venezuela produces very few goods domestically, so almost everything sold in stores there is imported and paid for with oil money (the country is one of the world’s top producers of crude). Venezuela’s government has long had massive social spending programs in place, and officials exercise controls over the prices of goods. Along with the price controls, Venezuela maintains foreign currency controls – a wrongheaded relic of Hugo Chavez’s “Chavismo” reign that was intended to prevent the flight of capital out of the country, and has since fostered the creation of a new class of millionaires, a thriving black market and more corruption within the government.

And the situation gets much more bleak. The country is now dealing with a staggering inflation rate and shortages of even the most basic groceries. As profits have collapsed, supplies have become more scarce, stores have not been able to keep their shelves stocked, manufacturers have had to cut down on production, and businesses have slowly died. Venezuelans, like Cubans, now spend their time wandering from store to store, looking to buy merchandise that they will never find. But, according to Maduro’s government, the culprits are the greedy price speculators and hoarders.

Simply put, with Maduro at the wheel, Venezuela is speeding toward a dead end. While many commentators like to poke fun at Maduro and his many shortcomings – not to mention his constant, buffoonlike comments and ridiculous ideas – he is, nevertheless, the man in charge. And the president is now seeking more power, pushing for the passage of legislation that would allow him to rule by decree and create laws that do not need legislative approval. In short: a tyrant.

And what’s Venezuela’s opposition doing? Nothing. Divided, weakened and unable to provide any real solutions because they waited too long. The time to take to the streets was on Wednesday, April 17, three days after an election was held to replace the late Hugo Chavez – an election where Maduro, Chavez’s handpicked successor, was declared winner amid accusations of widespread fraud (the official results from the National Electoral Council, under Maduro’s own control, gave him 50.61 percent of the vote).

April 17 was the day that a massive protest was planned in Caracas by the opposition candidate Henrique Capriles and his supporters. In a controversial decision, Capriles cancelled the demonstration because, as he told me in an interview earlier this year, he had received information that the government was planning a violent crackdown in response, which could have led to several deaths. That decision deeply divided opposition leaders.

“By backing off that Wednesday, Capriles sent us a terrible signal,” Maria Corina Machado, an opposition candidate who had run against Maduro and Capriles, said in an interview this year. Leopoldo Lopez, a former mayor from Chacao and a steadfast opponent of Chavismo in Venezuela, has also told me that he did not approve of Capriles’ reversal.

It’s impossible to know now whether the government actually planned to incite violence that day. It’s also impossible to know whether Chavismo, without its deceased patron, would have been able to withstand a massive demonstration on the streets against fraud and corruption. But Capriles and the opposition decided to back off, and in that moment they were defeated.

So Maduro remains while Venezuela suffers. Ordinary people struggle with the constant shortages, the blatant crime, the unbridled corruption – it is unlikely that any of these problems will be dealt with. Too many things are broken in Venezuela.

So forgive Venezuelans if they are celebrating the one enterprise that actually is thriving there: the beauty queen industry. After all, seven Venezuelans have been crowned Miss Universe since the pageant’s inception in 1952 (only the United States has more).

If only Miss Universe could rescue her country.