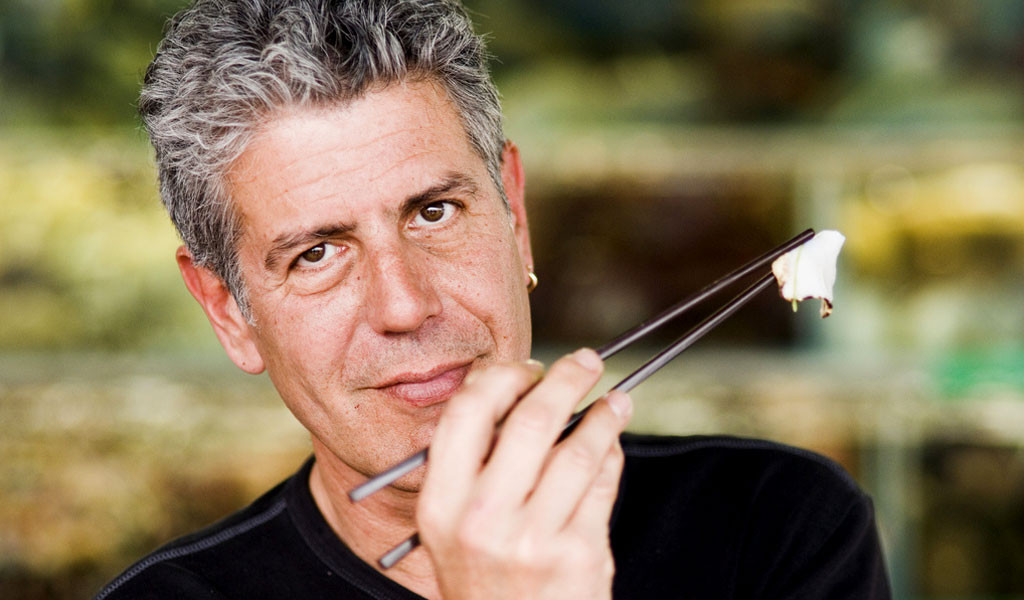 To be labeled “cool” — in the classic sense of the word — is a big compliment. In fact, being cool is much better than being smart, handsome, rich, respected or influential.

Some people are cool; and others, no matter how hard they try, will never be cool. More than anything else, cool is an attitude. For months now, I’ve been asking people who are generally considered to be cool what they think that means. This column (hardly scientific) is my altogether subjective interpretation of our modern “cool-ture.”

So what does it take to be cool? For starters, it takes genuineness, transparency and a what-you-see-is-what-you-get attitude. Authenticity — a buzzword these days — is another key feature of being cool. That’s why so many artists and writers seem cool. Mainly, these people have decided to live without filters, and that shows. But that’s not enough.

Another signature of cool is rebelliousness, or at least insouciance. Cool people are rule-breakers. They don’t always heed social conventions. On the contrary, they question them, challenge them, take them to the limits — and often break them.

The cool among us don’t live just for themselves. Their lives acquire more meaning when they act on behalf of others: by caring for the environment, for instance, or by defending the less fortunate, or questioning the status quo. Many celebrities think they’re cool but live only for themselves — quite uncool. However, to be clear: Being famous doesn’t automatically mean you’re cool.

Coolness requires mastering certain social skills. That’s the primary difference between cool people and nerds or geeks. Using the latest technology is almost mandatory for being connected with the world. But a new and growing trend is for cool people to restrain their use of Twitter, Facebook and any app that physically sets them apart from other people.

Anthony Bourdain, the chef and writer, has described being cool like this: “The essence of cool, after all, is not giving a f–k.” Cool people know how to laugh at themselves, live with a sense of humor and tell what’s important from what’s not. Being cool is the opposite of being conceited and feeling entitled. Divas and people with entourages aren’t cool.

In my book, these people are cool: the Dreamers; Supreme Court Justice Sonia Sotomayor; former Uruguayan President José Mujica; the Chinese dissident and artist Ai Weiwei; the French artist J.R.; the musician and “Hamilton” creator Lin-Manuel Miranda; the Dalai Lama; the poet Richard Blanco; the writers Elena Poniatowska and Isabel Allende; and the late Nelson Mandela. Alas, Bob Dylan overstretched his cool this year after announcing that he couldn’t attend the Nobel Prize ceremony due to previous engagements. Seriously?

Cool people — let’s admit it — also have an ego. They would rather take a selfie than let someone else take their picture. Though they sometimes might leave their smartphone alone for one hour. Or even two.

How do cool people dress? You’ll notice a careful disregard about their appearance, with a touch of minimalism. Here are two rules of thumb: First, cool people would never copy or blindly follow fashion trends; second, they invent their own style. More than pleasing others, cool people prefer to please themselves, to go their own way. To be cool requires an ongoing reinvention.

Cool also means being slightly dispassionate, the better to maintain your self-control and be the master of your domain. Amid a chaotic and threatening world, the cool strive to survive without too many wounds. Of course, the flipside of being too cool is losing the ability to react emotionally to what’s around you.

Trying to be cool is definitely a sign you aren’t cool. You either have it or you don’t. Ultimately, cool people never try to be cool. And that’s really cool.