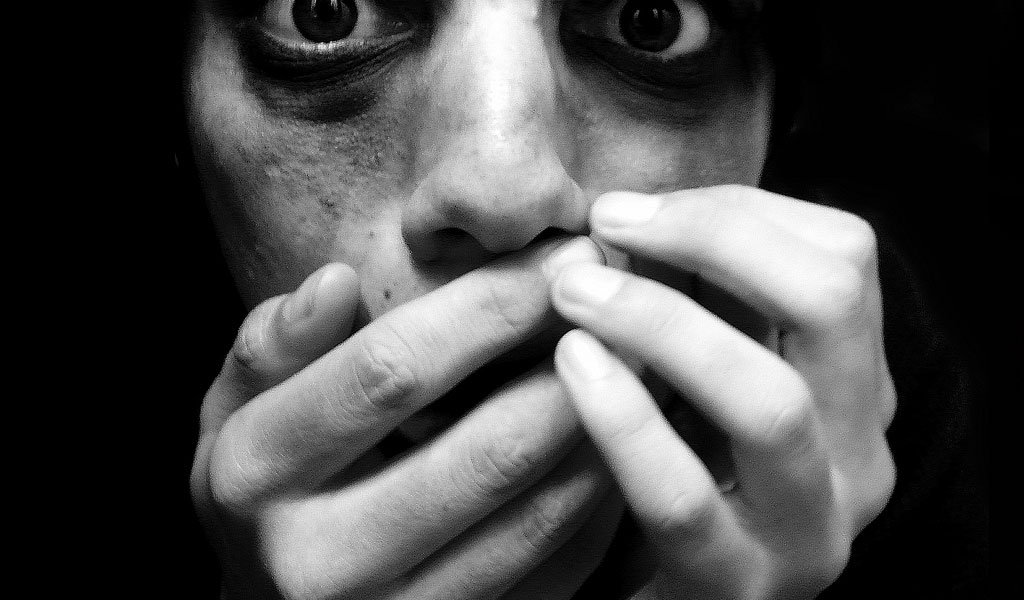 When a police officer kills an unarmed immigrant in the United States, Hispanics are just as outraged as African-Americans are following unjustified police shootings in their communities.

But the response is quite different.

The recent shooting deaths of three undocumented immigrants from Mexico at the hands of police officers in Washington, Texas and California did not spark the kind of protests and demonstrations that occurred after the shooting of Michael Brown in Ferguson, Missouri, or the death of Eric Garner in New York.

Why? Primarily, it’s because many Hispanics and undocumented immigrants fear the police as well as federal authorities, and they don’t trust that they will be treated fairly by law enforcement. That’s why the community reaction may seem so tepid. But it shouldn’t be like this.

Here is what we know so far about these cases:

1. On Feb. 10, officers in Pasco, Washington, shot and killed Antonio Zambrano after the homeless man threw some rocks at them. Zambrano’s shooting on a sidewalk was caught on video by a witness.

2. On Feb. 20, police in Grapevine, Texas, killed Rubén García after a short car chase. According to his brother-in-law, García stopped, exited his vehicle and, holding his hands up, approached the officers, asking them, “Are you going to kill me?” García was shot twice in the chest.

3. On Feb. 27, officers in Santa Ana, California, killed Ernesto Canepa, a suspect in a robbery, after a confrontation. A BB gun was found in his car. Canepa’s family says he worked two jobs and had two children.

At the national level, it seems that the deaths of these immigrants are not very important. Neither President Obama nor Attorney General Eric Holder has publicly denounced these killings. And the Mexican government, for its part, merely sent Washington a letter of protest claiming that these deaths were not isolated events, although Mexican officials are not willing toturn this into an issue that could strain relations. Essentially, the message from both governments is that Mexicans living in the U.S. are on their own.

Let’s also not forget that at least 17 Mexicans have been killed since 2010 in showdowns with Border Patrol officers, according to data from the Southern Border Communities Coalition. The sad truth is that most of these killings went largely unnoticed, and after investigations were conducted, we know what really happened in only a few cases. Mostly, nobody is punished; nobody ends up in jail.

What’s missing in all these cases is the expectation of justice. In today’s political climate, I can’t envision the Department of Justice launching an in-depth investigation into police abuses against immigrants from Latin America. Even if there were such an investigation, I’m certain that its conclusions would be no different from the department’s recent report on Ferguson. I have no doubt that we would see evidence of unjustified detentions, use of racist language in official communications and abuse of power.

The injustice endured by undocumented immigrants is further compounded by the language that many politicians in and out of Washington continue use to describe them, especially when they label these immigrants as “criminals.” Indeed, many American politicians and law enforcement officials are guilty of fostering false stereotypes. It is one thing to be here working illegally; it is quite another to be a criminal. Yet many police departments in the United States make no distinction and treat immigrants as criminals even when they are not.

No, not everyone in the United States is treated equally. The fact that some people living here were born overseas, speak with an accent or have a darker complexion puts them at risk of losing their lives at the very hands of those who are supposed to protect them: the police.