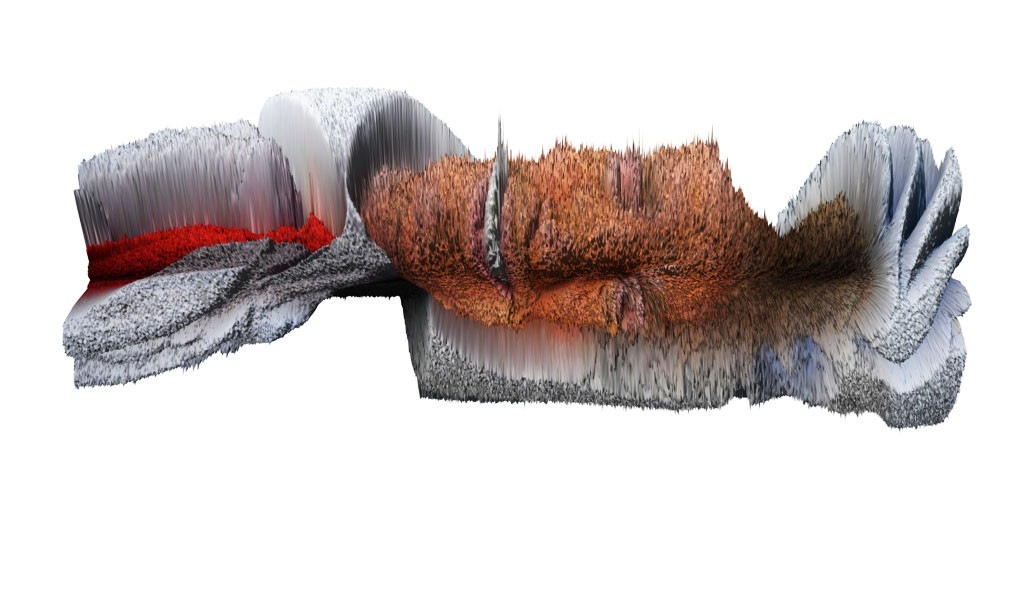 This isn’t the column I had planned to write this week. We got it wrong about Donald Trump.

The pollsters who predicted a victory for Hillary Clinton in the U.S. were wrong, just like they were wrong earlier this year with Brexit in the U.K. and the peace deal in Colombia. Many journalists were wrong in thinking that Trump’s political strategy was flawed, and for not asking the tough follow-up questions. In fact, he caught on to something that we journalists missed: People in vast swaths of America resented the political establishment.

I myself was wrong in assuming that Trump couldn’t win the White House without the Latino vote. Though most Hispanics — 65%, according to Edison Research — voted for Clinton, almost 29% voted for Trump. I would never have guessed that nearly 1 in 3 Latinos would vote Republican in this election. Out of shame, or for some other reason, they concealed their support when surveyed by pollsters and journalists. Come Election Day, they cast their vote for Trump, who won more Hispanic voters than Mitt Romney did in 2012.

It’s also hard to know why 53% of white women voted for Trump, despite all his misogynistic, sexist comments, and in a year when putting a woman in the White House would have made history. Yet they did. The leaked “Access Hollywood” video in which Trump talked about grabbing women “by the pussy” would have cost any other politician the presidency, but not Trump.

Perhaps the reason is simple: Clinton just didn’t inspire enough voters (though it must be noted that she won the popular vote). Perhaps the scandal over the 30,000 deleted emails affected her credibility and reinforced her image as a traditional politician. Meanwhile, Trump offered a change, and millions of white voters responded.

Still, Latinos made significant gains on Election Day. The number of Hispanics in Congress rose to 34 from 29, and there will now be four Hispanics in the Senate, including the nation’s first Latina senator, Catherine Cortez Masto. Hispanic voters also helped to defeat Sheriff Joe Arpaio in Arizona, who for years has been accused of abusing immigrants and Hispanics.

Of course, now we must steel ourselves for the changes coming our way. Many of Trump’s proposals threaten immigrants, Muslims and minorities. Trump’s vision really isn’t of “liberty and justice for all.”

For instance, the threat of mass deportations looms over many people in the U.S. His election means that their thoughts are turning to raids, arrests that tear children from parents, detention centers, and scores of planes and buses lining up to deport people. In an interview this week, Trump said he plans to deport between 2-3 million undocumented immigrants with criminal records as soon as he takes office. That’s more than the 2.5 million who were deported by President Obama in eight years. However, I haven’t seen a single study or source that concludes that there are 3 million immigrants with criminal records in the U.S. In any case, Trump would destroy thousands of families.

Inauguration Day is two months away, yet fear and aguish are already spreading. I’ve heard many stories about children crying and worrying that their parents might be deported. I’d like to tell these kids that everything will be all right. But I can’t.

It’s equally heartbreaking to consider that more than 700,000 Dreamers — undocumented young people who were brought to the U.S. as children by their parents — who could lose their work permits and even be deported if Trump reverses President Obama’s executive order protecting them. The Dreamers are as American as Trump’s 10-year-old son, Barron — the only difference is they don’t have a paper to prove it. But I know this: The Dreamers aren’t pushovers.

In our 240-year old American democracy, we accept the outcome of any election. And I acknowledge Trump’s triumph. But will I stop speaking against his anti-immigrant, xenophobic rhetoric? Should I ignore his racist, sexist statements? Never. I fear that the power of the presidency will make Trump an even bigger bully. But appeasing him for fear of tantrums isn’t an option.

So, respectfully and firmly, I say: No, Mr. Trump. I won’t relent.