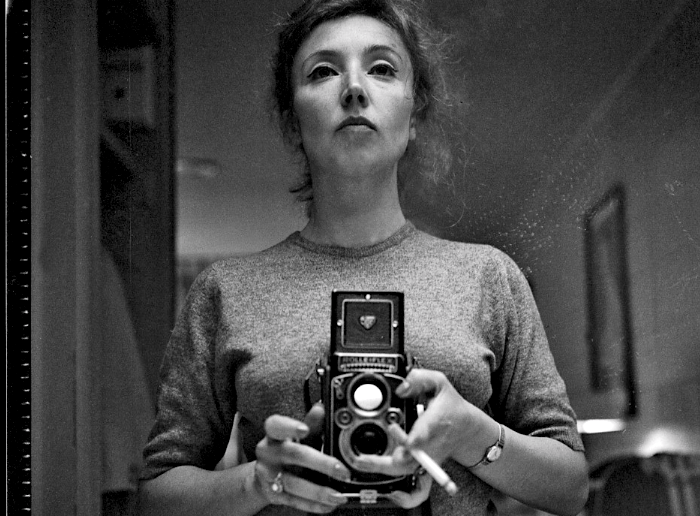 Oriana Fallaci was quite a remarkable interviewer.

For journalists who grew up before the era of computers, the internet and smartphones, few events were more anticipated than the one-on-one interviews conducted by this renowned Italian journalist. She aggressively confronted those in power, and her articles almost always ended in controversy.

While one could have different opinions about La Fallaci, as she was known, it was impossible not to admit that her meetings with powerful figures were demonstrations of journalistic ferocity. Her questions were as sharp as knives. They could end a political career, or cut down a luminary’s fame and reputation. She would prepare obsessively, and her interviews would often touch a raw nerve. Nobody could escape her clever and pointed queries.

“My questions are brutal because the search for the truth is a kind of surgery. And surgery hurts,” she once said, according to the extraordinary biography “Oriana Fallaci: The Journalist, the Agitator, the Legend,” by Cristina De Stefano, recently translated and published in English. “Most of my colleagues don’t have the courage to ask the right questions.”

It’s worth noting that Fallaci was never disrespectful to her subjects — she was merely seeking answers. Her interviews became battlefields, whether she was sitting down with Henry Kissinger, the Ayatollah Ruhollah Khomeini or a Hollywood movie star. “An interview is an extremely difficult thing, a mutual examination, a test of nerves and focus,” Fallaci said, according to De Stefano’s biography. “In my interviews I don’t act only on my opinions, but also on my emotions. All of my interviews are dramas.” She continued: “I’m the one interpreting the facts. I always write in the first person. And what am I? I’m a human being.”

You always knew what Fallaci wanted to learn — her intentions and meanings were clear and simple. “I detest difficult words, complicated and impenetrable,” she said with regard to her interviewing process. “I learned to detest them from my mother, who was highly intelligent but not highly educated … My mother used to say, ‘Write simply, please! I want to understand as well.’”

Fallaci also understood that defiance was a fundamental trait for a journalist. “To me, being a journalist means being disobedient,” she wrote to a colleague. “And being disobedient means being in opposition. In order to be in opposition, you have to tell the truth.” It’s interesting how Fallaci believed that rulers and powerful people were (almost) always unable to tell the truth, so she had to get it out of them by posing her probing questions.

Fallaci was also brave, and she knew it. “Courage is one of my few virtues,” she acknowledged. She also never considered herself a mere witness to history: “Journalists do no simply recount events. They create events. Or at least they provoke them.”

She also covered many wars, and was always against them. “War accomplishes nothing,” a character in one of Fallaci’s novels said. “It resolves nothing. As soon as it ends, you realize that the reasons for which it was fought have not disappeared or that new reasons have taken the place of the old.”

She thought journalists needed to become fully involved, and envelop themselves in the age they live in. Toward the end of her life (she died of cancer in 2006), Fallaci made the greatest mistake of her career. After the Sept. 11, 2001, terrorist attacks, she published some anti-Muslim essays that were full of prejudice and rage. And that’s unforgivable.

But Fallaci never cared much about what other people thought of her. She was an imposing figure until the end, and not very accessible. According to De Stefano’s biography, Fallaci hated it when strangers, even fellow journalists, knocked on her door in New York City. I got the same sense when I spotted her at a distance in a hotel lobby in Dhahran, Saudi Arabia, while reporting on the Gulf War in 1991. I didn’t dare approach her to say how much I admired her work.

I’ve always regretted not talking with her. And since then, I’ve promised myself I would never again remain silent. Beyond that, before every major interview I conduct these days, I almost always think to myself: “What would La Fallaci ask?”

Share
FacebookTwitter
Previous ArticleTurning 60 Is a PrivilegeNext ArticlePresident Trump, Mexico Is a Partner, Not a Piñata