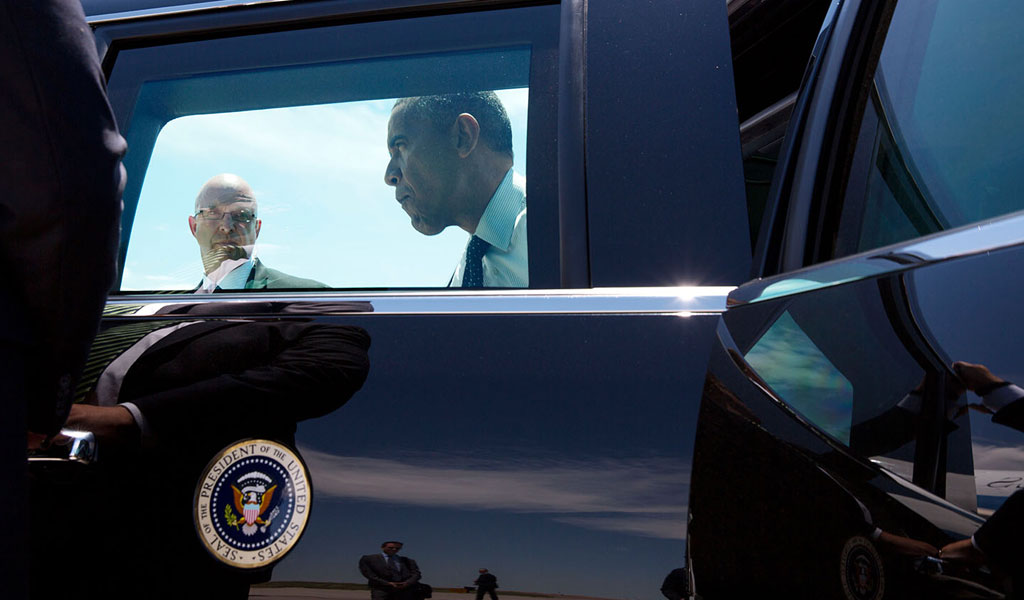 When it comes to providing undocumented immigrants with a path to citizenship, President Barack Obama has already broken two promises.

The first was his pledge to bring immigration reform legislation to Congress during his first year in office; the second was his recent postponement of executive action on immigration until after the midterm elections in November. Meanwhile, his administration has deported more than 2 million undocumented immigrants since he assumed office in 2009.

Not surprisingly, the president has a credibility problem in the Hispanic
community, which holds the immigration issue close to its heart. Yet Obama is
all we have: The fates of 11 million undocumented immigrants living in the U.S.
are in his hands. In the short term, Obama is our only hope for progress.

Of course, that hope is difficult to sustain when, time and again, we see
politicking take priority over governing. On June 30 – amid Republican efforts
to block any sort progress on immigration reform in Congress – the president
declared in a speech from the White House that he would take executive action to
help millions of undocumented immigrants in this country come out of the shadows
by the end of the summer. That action has since been postponed, presumably to
protect Democratic congressional candidates from any blowback when voters head
to the polls in November.

White House officials insist that it’s all just a matter of timing, and that
the president will deliver on his promise later this year. In the meantime, all
we can do is wait and hope.

But while deportations under the Obama administration continue to separate
families, and the promised immigration reform continues to be delayed, we should
acknowledge two things.

First, congressional Republicans remain the true obstacles to reform,
especially John Boehner, the fearful and passive speaker of the House of
Representatives. Unfortunately, it will take major electoral defeats to convince
Republicans that they can’t come out against immigration reform and expect to
win the increasingly important Latino vote in the U.S. If Republicans don’t
change their strategy, the 2016 presidential election will be a real nightmare
for their party.

Second, when it comes to reform, immigration supporters don’t have a Plan B.
We were naive and put all our trust in the White House and a few Democratic
lawmakers, but that was not enough. We should have learned from the experiences
of other minority groups – gays, African-Americans, women, Cuban-Americans – and
created bipartisan coalitions to help foster progress. Our failure to do so was
a mistake, and we are now paying the consequences.

Without political coalitions, Hispanics and all those who support immigration
reform are left waiting for Obama’s help. Yes, he may still turn out to be our
greatest ally. Perhaps he will help millions of immigrants by bravely deferring
their deportations – as he did for more than half a million undocumented young
adults known as “dreamers,” who were brought to the U.S. by their parents as
children. But all sorts of variables could change things. What if instead of,
say, offering more work permits to immigrants and deferring deportations, Obama
tepidly decided to help fewer people? Or what if an international crisis or a
terrorist attack changed the political calculus altogether? Immigration
supporters would be helpless, and the undocumented would be left hopeless.

Even if Obama keeps his word this time and signs an executive order in
November or December, the Republicans are sure to challenge his actions,
potentially deferring actual reform until Obama leaves office in 2017.

We must devise a Plan B. Immigration reform and the advancement of the
Hispanic community shouldn’t depend on someone doing us a favor. Going forward,
let’s learn from history and be inspired by those in the Hispanic community who
overcame massive odds: people like the farm workers’ activist Cesar Chavez, or
even the determined young men and women in the dreamer movement. They never gave
up; they fought through their fear and confronted powerful leaders head-on. They
presented intelligent arguments and made people realize that a triumph for them
would be a triumph for the entire country.

Let’s admit to our past mistakes and resolve to be better prepared from here
on out. I’m certain that sooner or later the United States will be as generous
to all immigrants as it has been to me. But we are responsible for bringing
about change. Nobody else will do it for us.

Image by: The White House