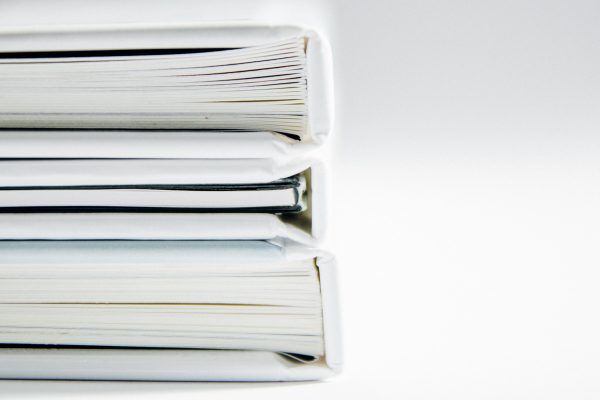 Everything went wrong for the Cuban dictatorship. It thought it was going to win when it militarized the island and blocked the marches and protests scheduled for Nov. 15.

WASHINGTON – Behind the promises, the smiles, the pronouncements and the good intentions of the so-called Three Amigos – Presidents Joe Biden and Andrés Manuel López Obrador and Prime Minister Justin Trudeau – there is a terrible reality: Their plan to stop and deter Central American migration to the United States does not work. And it will not work.

Mexico recently passed the 100,000-murder mark. López Obrador said a strategy of “hugs, not bullets” would reduce violence. But three years later it doesn't seem to be working.

Mark Zuckerberg can be accused of many things. But not of timid ideas. The founder of Facebook thinks big, and has managed to get nearly 3 billion people to connect monthly to his social platform, the biggest in a planet that has about 8 billion people.